The docudrama sheds light on the life of Lola Montez, a fighter for women’s rights, for individuality and acceptance of female power in the 19th century, an era that had no space for free and independent women. “A woman far ahead of her own time, who showed that life can be lived without conforming to rules”, as Bruce Seymour described her. Lola Montez – aka Gräfin Marie von Landsberg, aka Elisabeth Gilbert – had many names but what made her so special and alluring to virtually every single man of her time? She was the first female popstar and her lifestyle was so scandalous that not only was she was a constant threat to all the rules and regulations of the restrictive Biedermeier society. She single-handedly started a revolution in the free state of Bavaria and was the cause of King Ludwig I’s abdication from the throne. 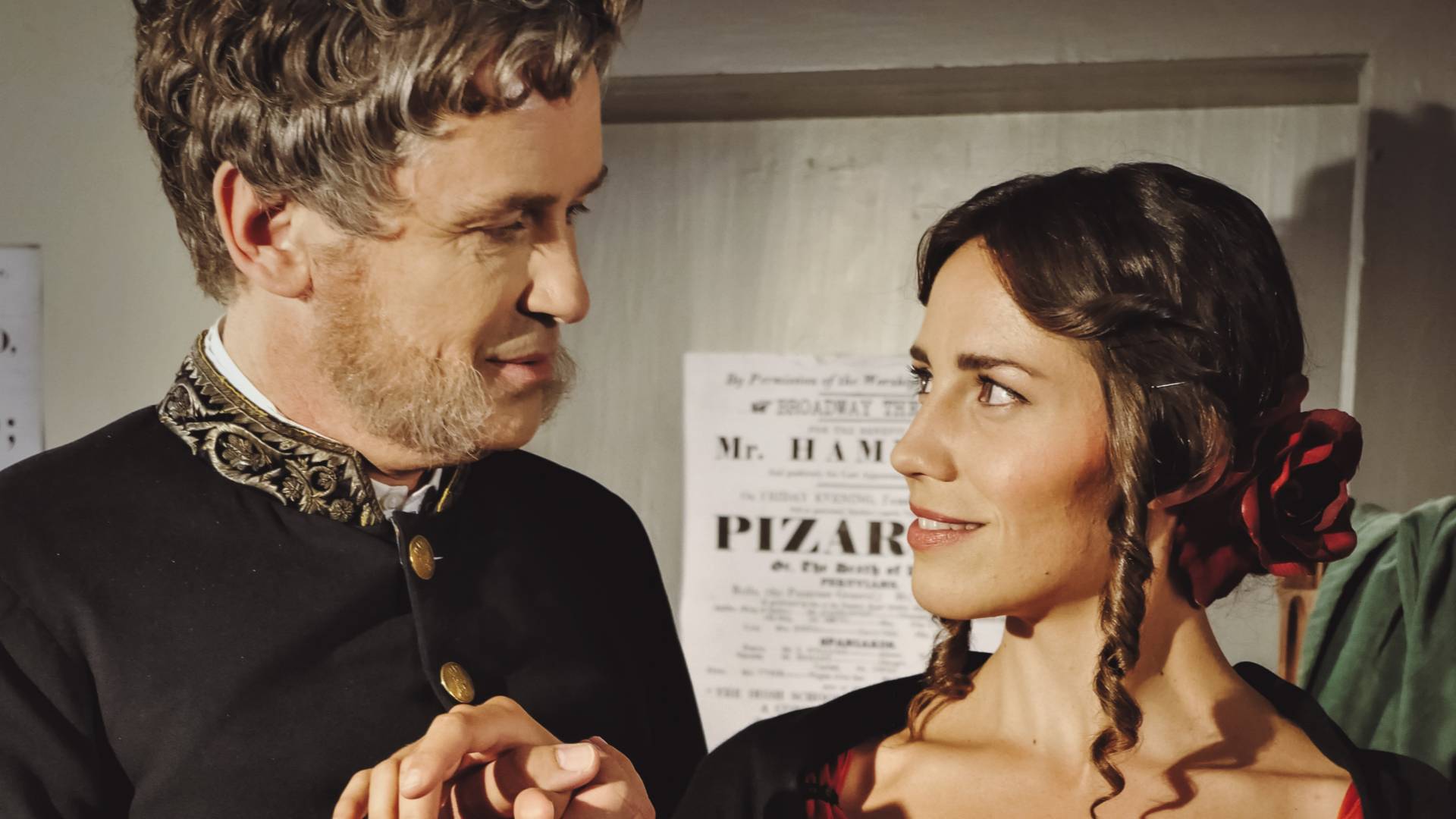 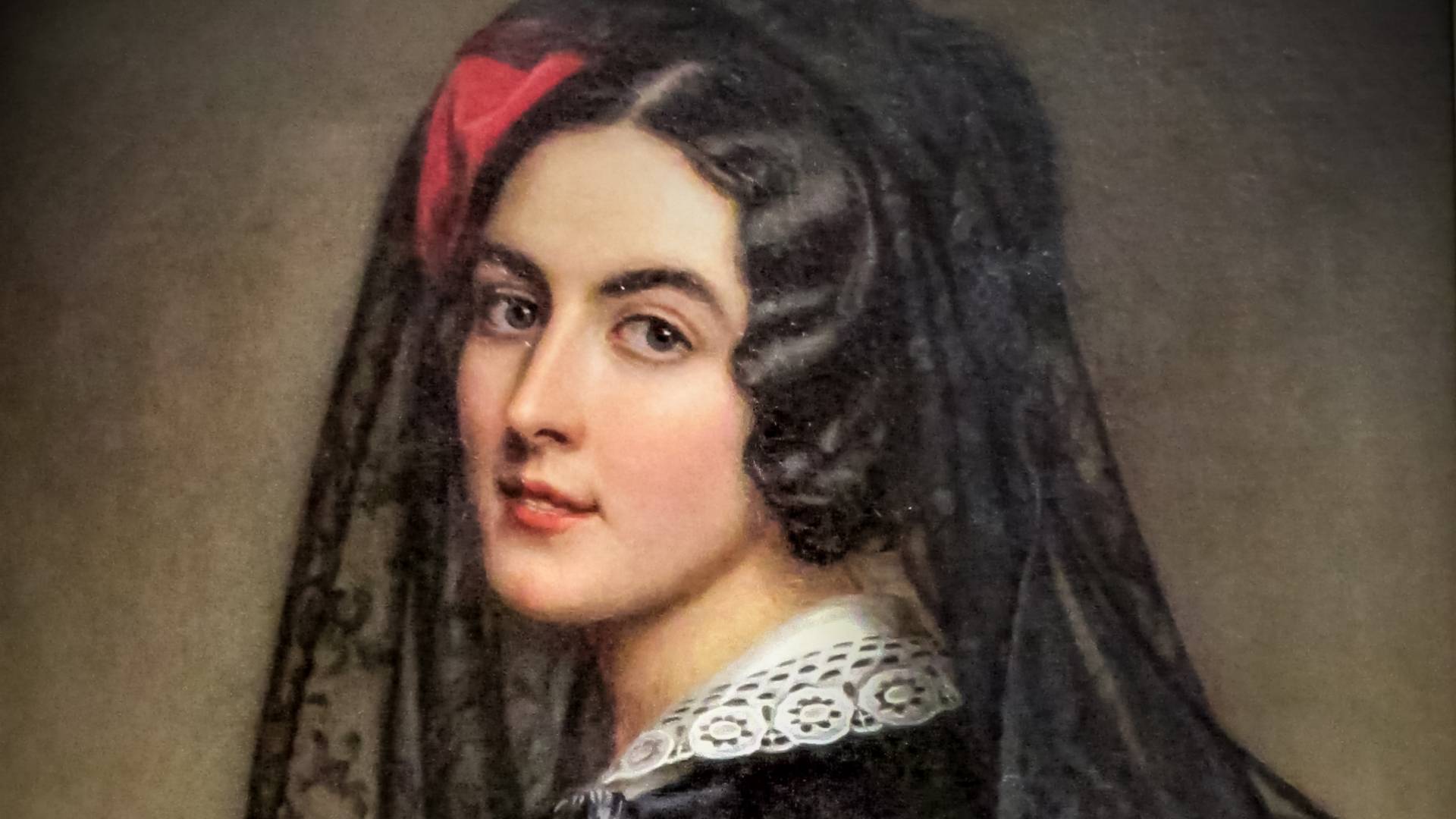 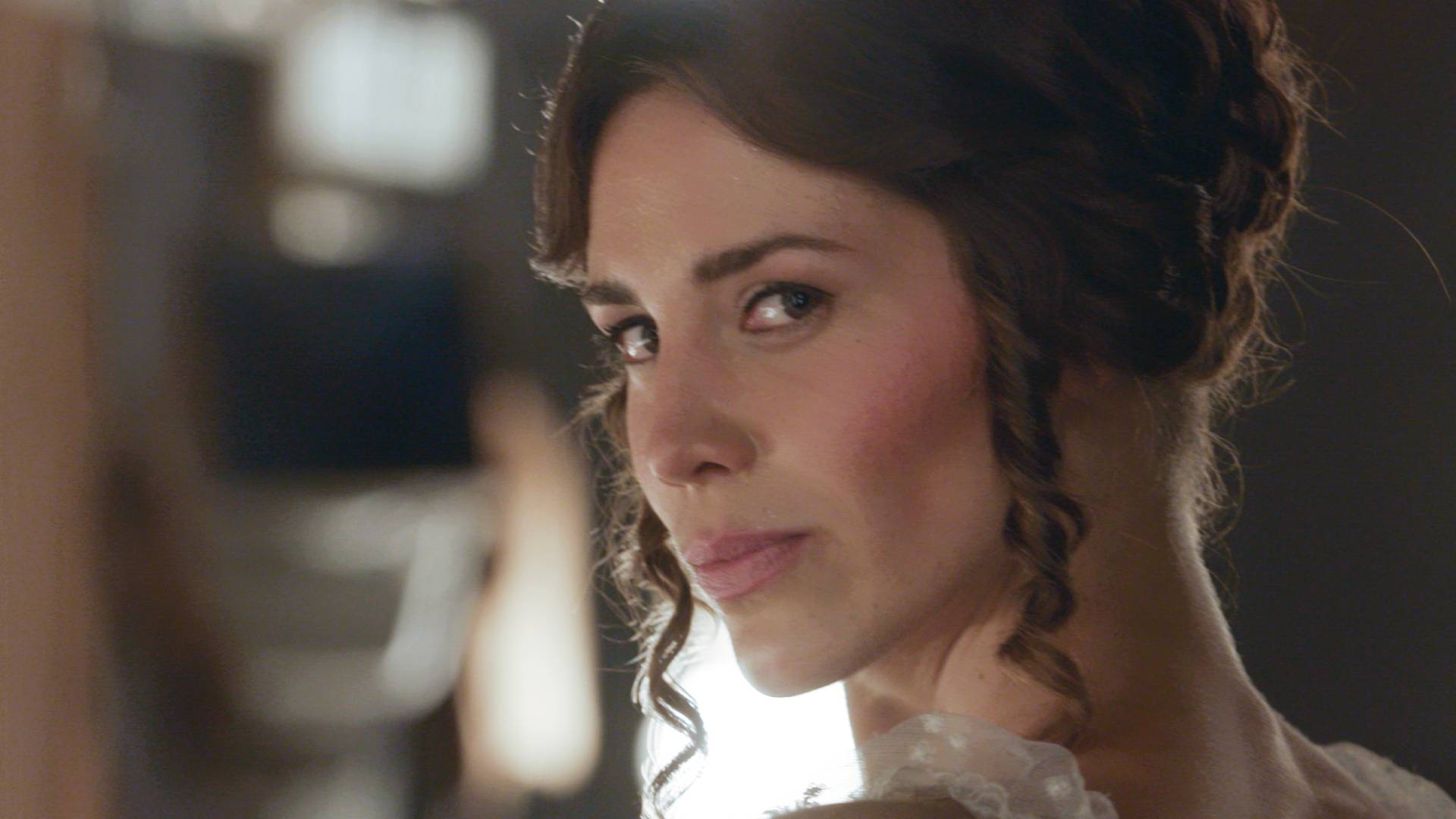