Lionfish - New Pirates of the Caribbean

He is by far the coolest fish on the block: armed with eighteen venomous spines, he hunts, invisible to its prey, in packs… He is multi-talented enigma - the Red Lionfish. He also has grand ambitions, spreading to new and unprepared waters: the Atlantic Ocean.
The film sheds light on uniquely fascinating behaviour and stunning abilities that let the lionfish conquer foreign waters, and by doing so threaten entire ecosystems.
With stunning visual, high-speed footage, amazing biofluorescence shots and behaviour that has never been filmed before, the movie tells a suspenseful wildlife story, which spans over three continents and two oceans. But this film is not only a portrait of an amazing fish, it also has an important scientific and environmental story to tell: a story about humans who unintentionally alter the community of life in the ocean and how people and nature do their best to get rid of a highly successful invader. 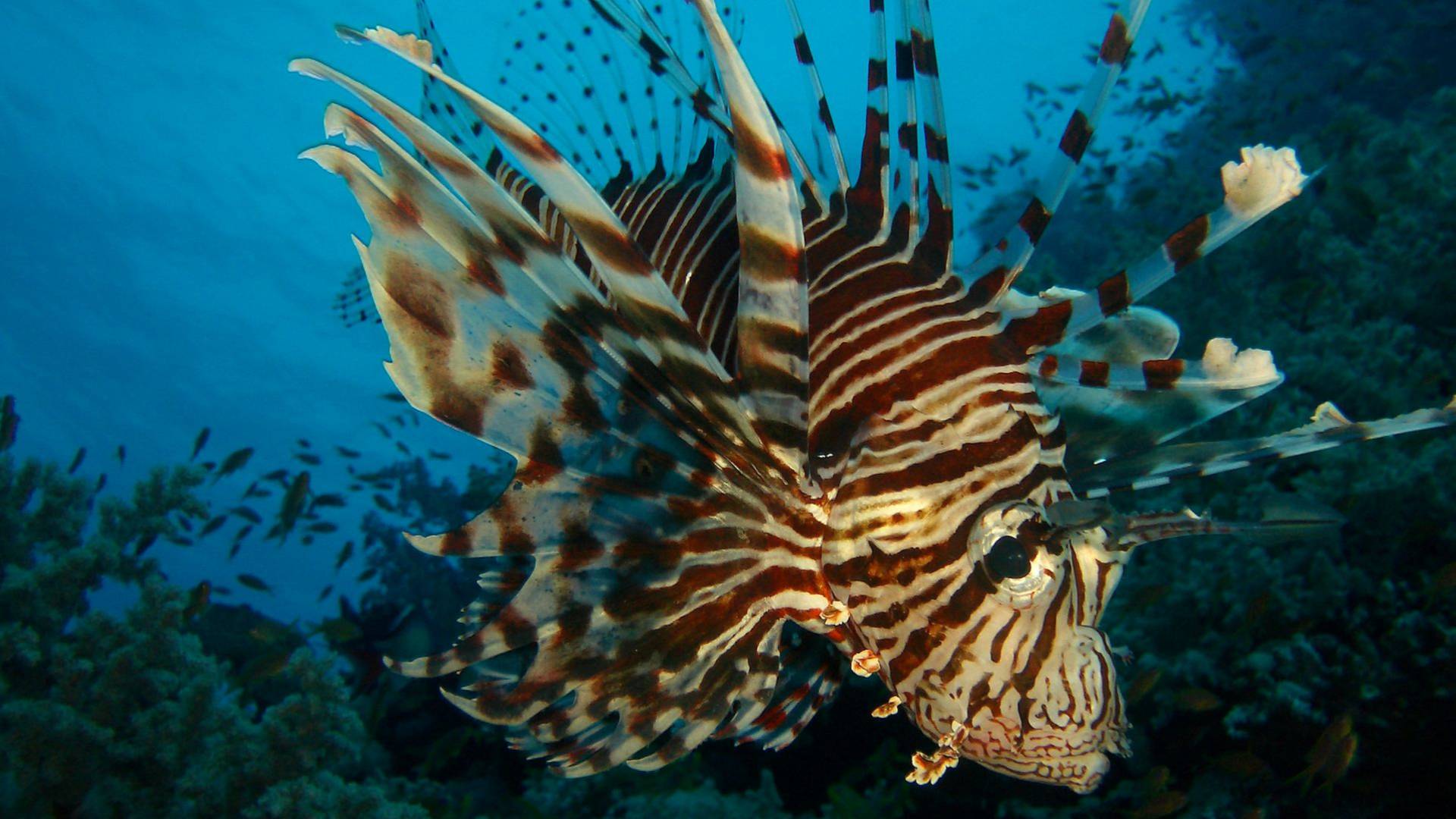 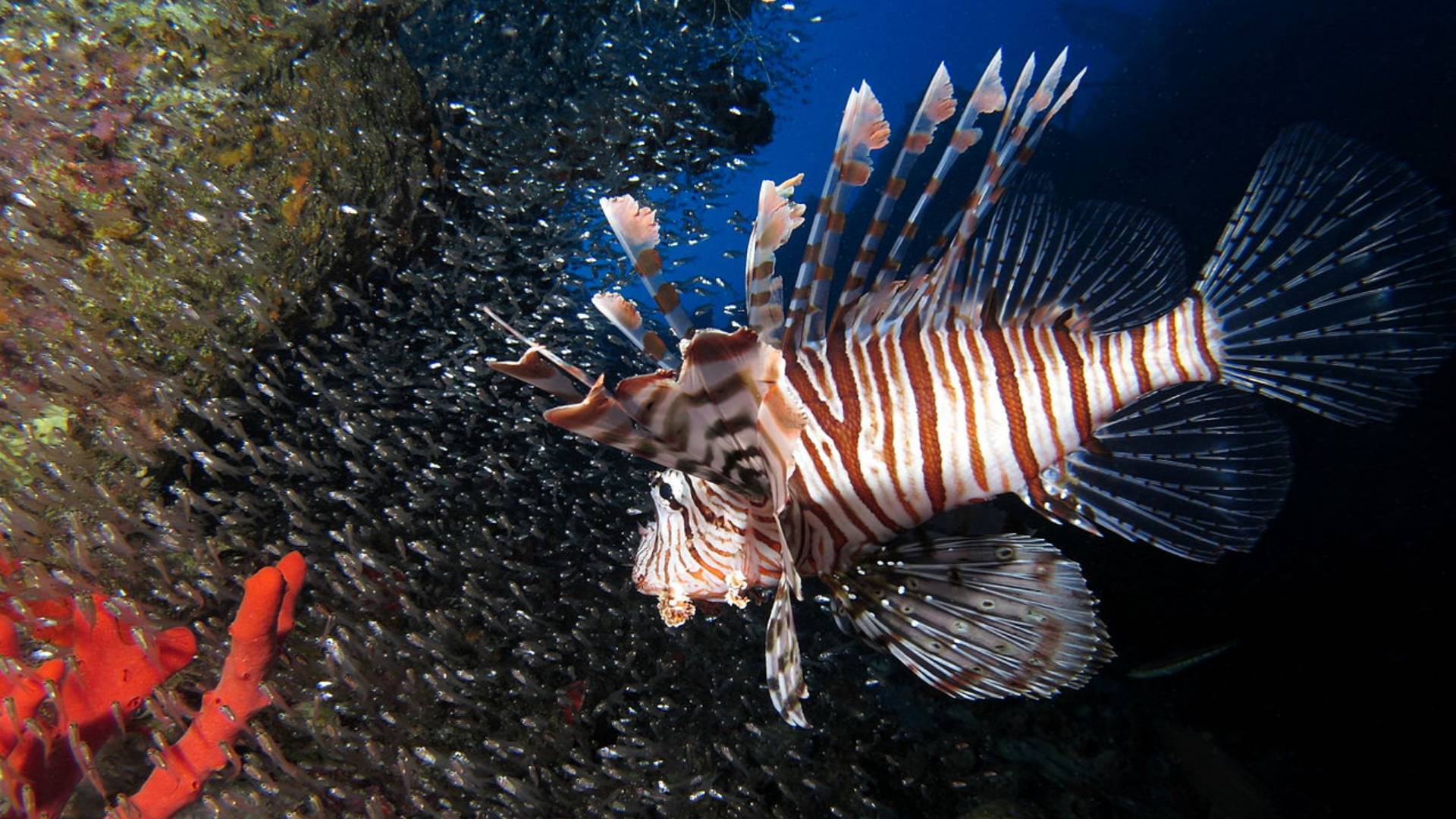 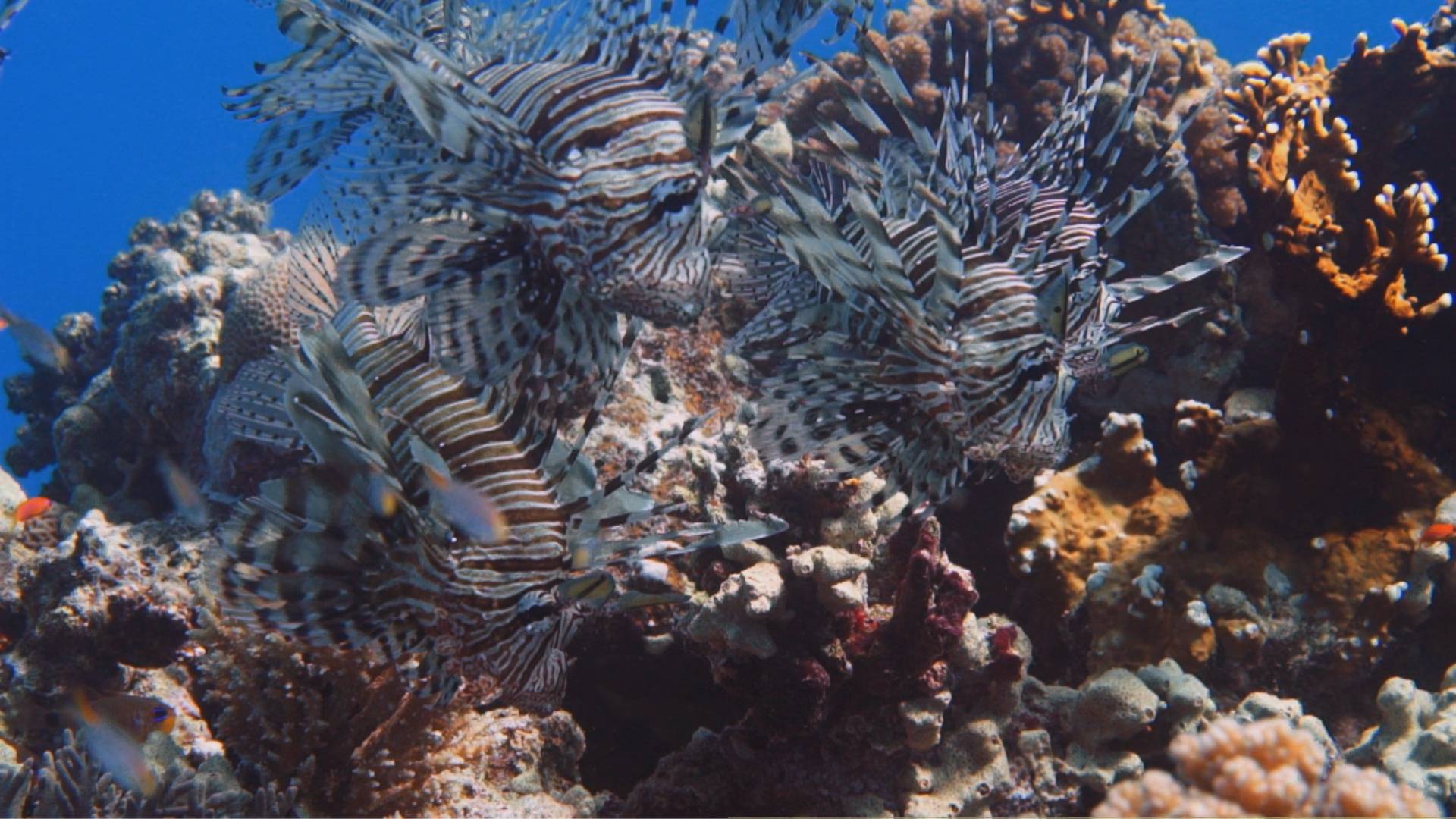 The Black Forest and the Vosges

A Winter's Tale - The Journey of the Snowy Owls