Circus in the Sky

Birds of prey make some of the most impressive appearances in the sky. Eagles, falcons and hawks are most known. However, they aren’t the typical hunters circling around fields and grasslands: it is kites and harriers – the lightest of all birds of prey – that are the most fascinating. With their acrobatic aerial plays, they look for partners for the next breeding season. And sliding calmly over open areas, they go hunting. Human-made changes in the landscapes, and hence the declining numbers of mice and hamsters, put their mesmerizing aerial performances at risk. Yet, thanks to their remarkable adaptability, they are once again on the ascent. 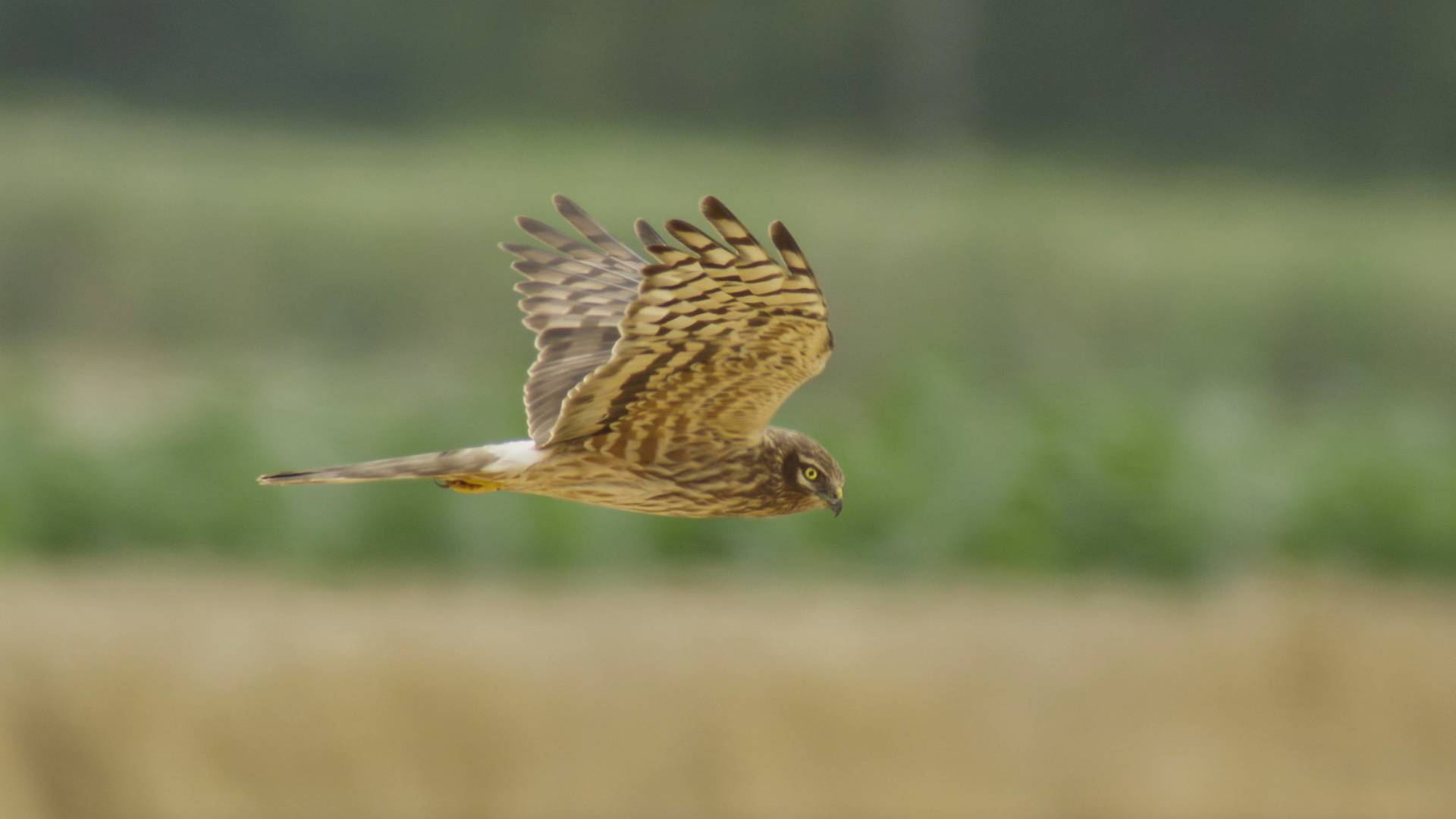 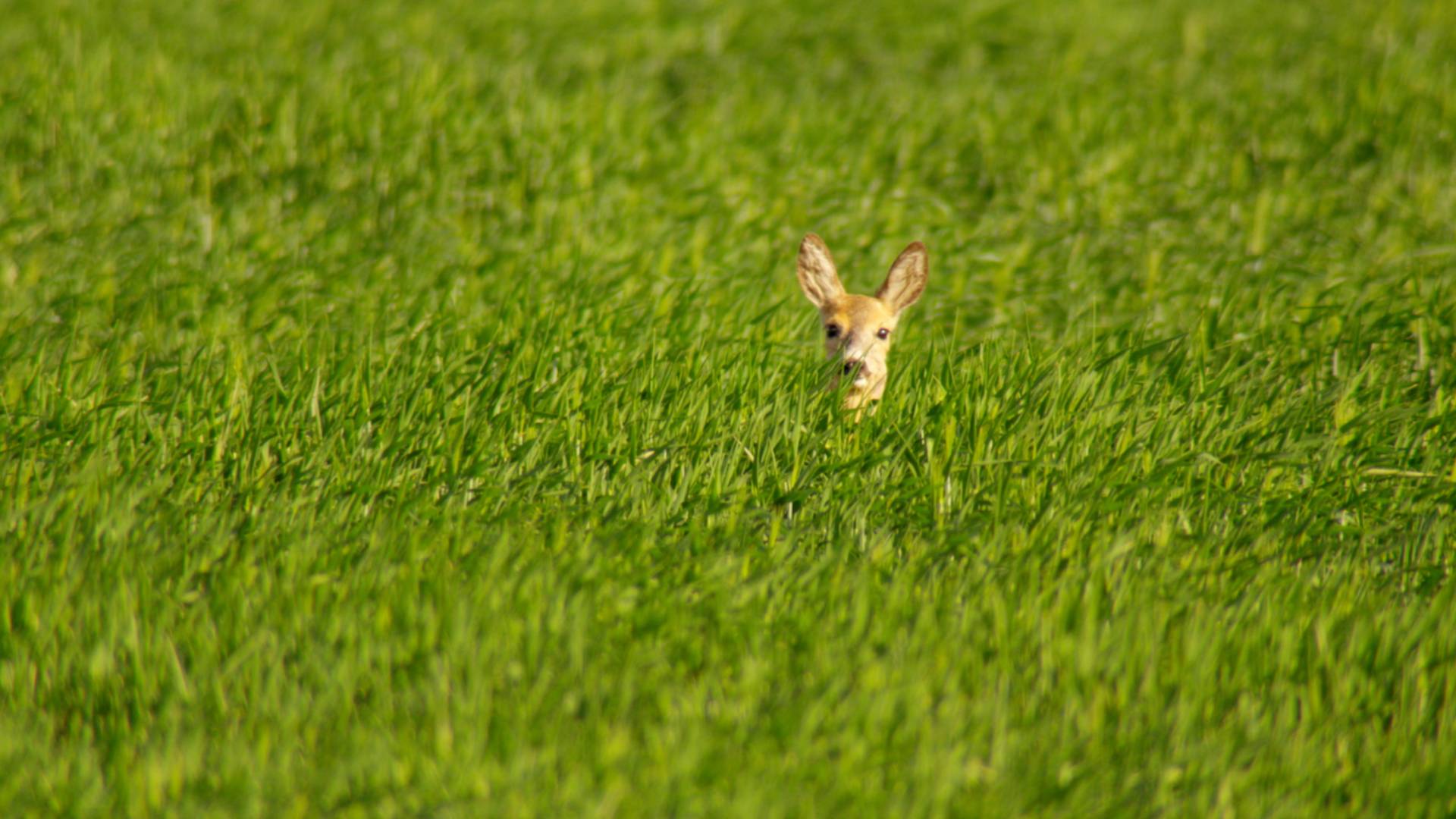 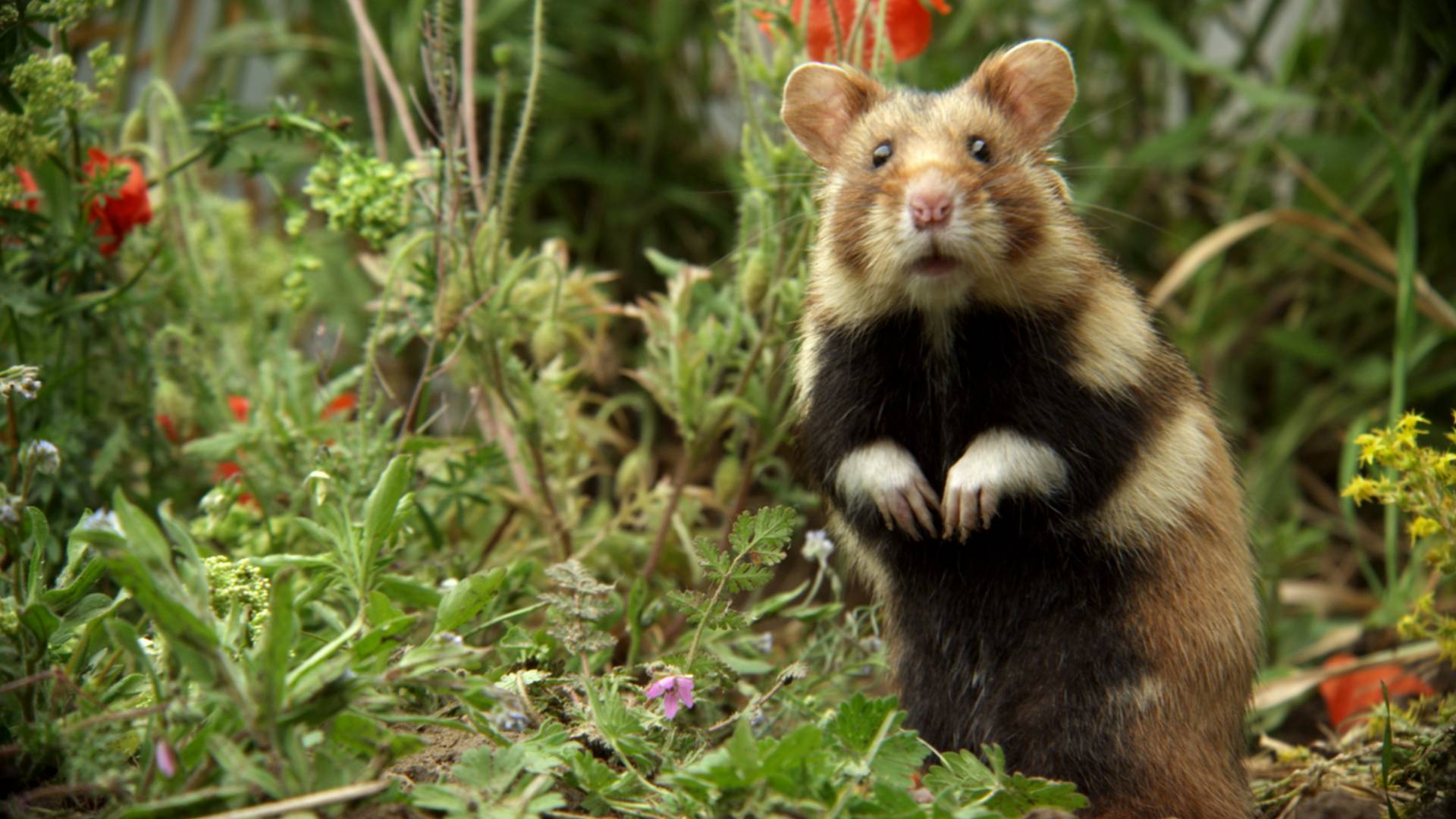