Trailer Gulf Stream From the Gulf of Mexico to Newfoundland

The Gulf Stream is the fastest, mightiest, and warmest surface current of the oceans. The warmth it transports from the tropics North equals the energy produced by one million nuclear power plants. We travel the current on research vessels, we measure it with buoys, computer animations and CGIs show its course, its role in the global ocean circulation system and for the climate of the planet. We will reveal the current's past and explore what will happen should it warm further.

How is global warming affecting Europe's central heating? Is the Gulf Stream in danger of becoming weaker, or even stopping? What consequences would a weaker stream have for people who make their living from the current? And what would it mean for us?

Aerial footage highlights the landscapes influenced by the current, underwater images introduce to its wildlife. Above sea level we will meet people who live and work with the Gulf Stream, farmers and fishermen, biologists and oceanographers, pilots and photographers... 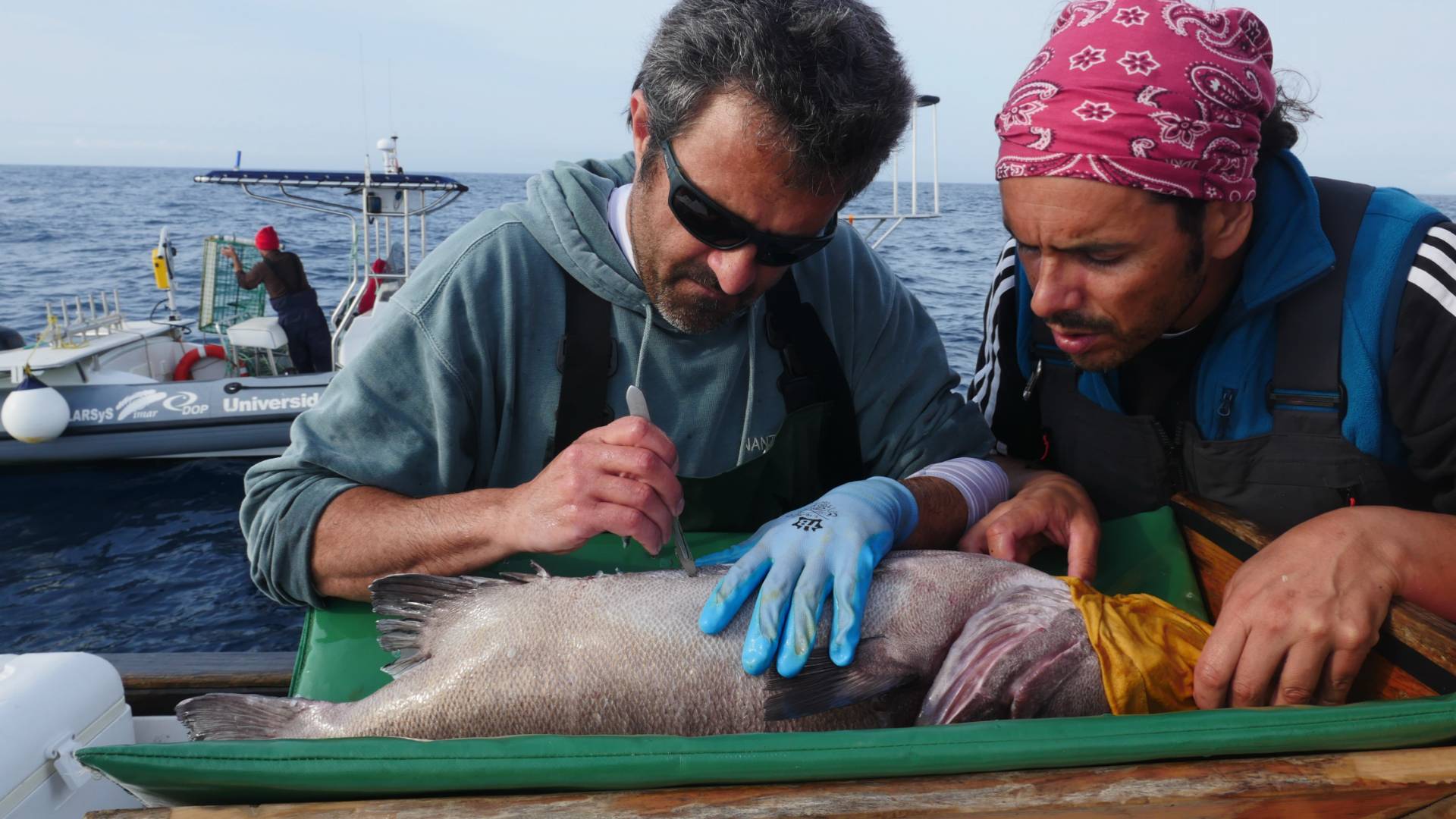 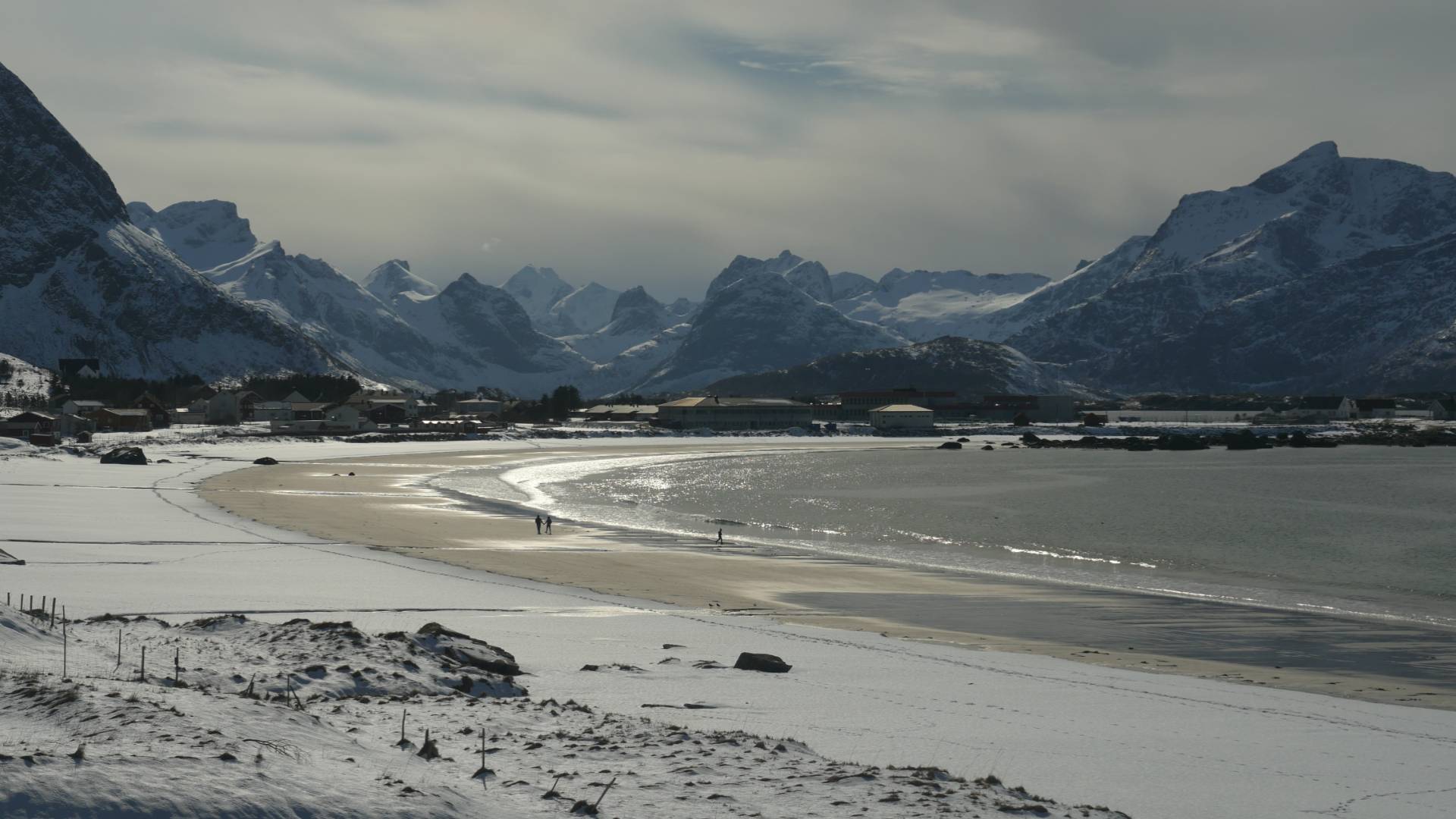 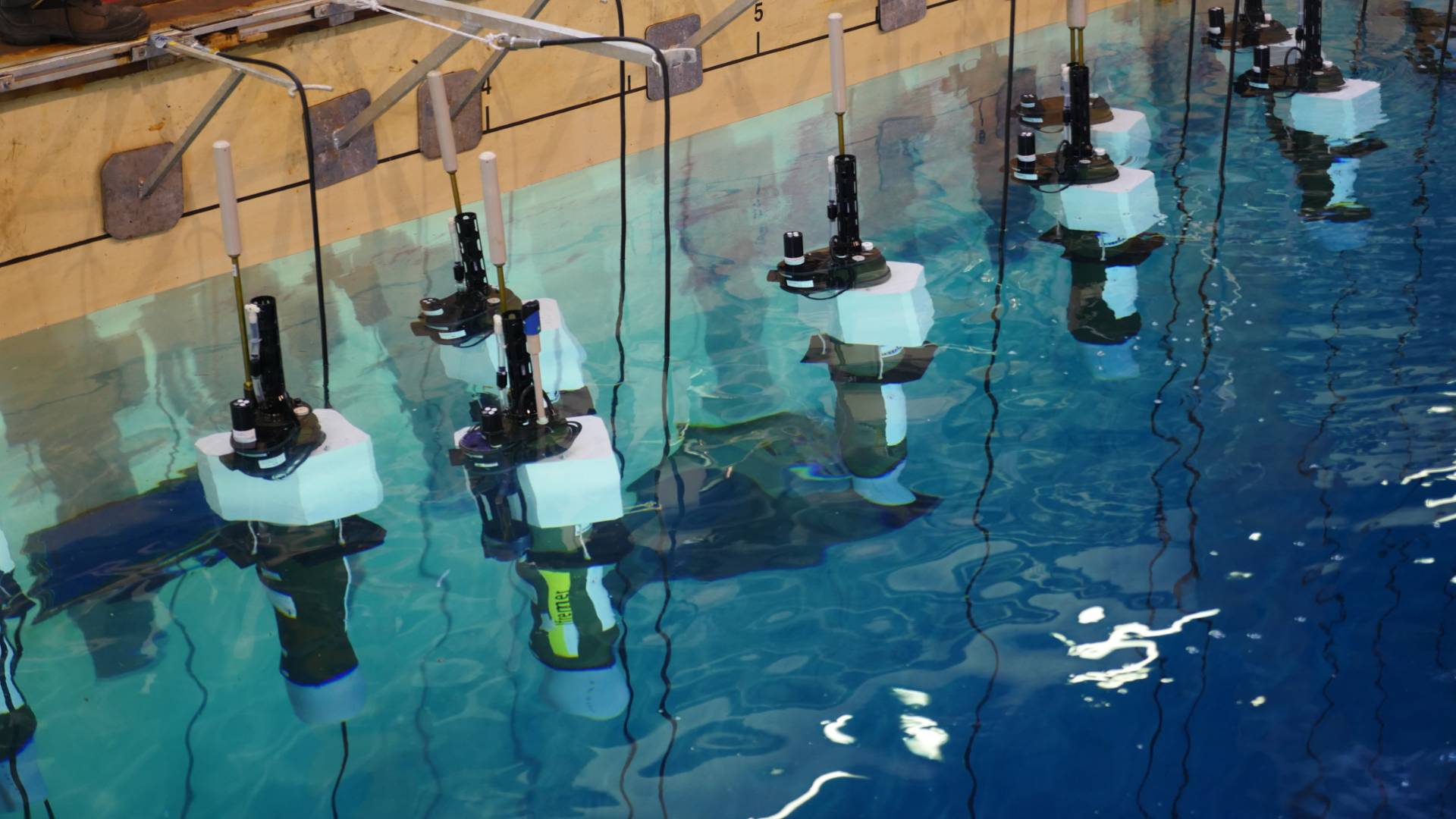 Wild Heart of Europe - The Return of an Ancient Forest