Sir Hubert Wilkins was one of the most successful polar explorers of all times. In 1931 his Nautilus Expedition, for the first time in history, undertook the daring attempt to reach the North Pole by submarine. The documentary recounts the adventurous journey of an obsessed explorer who devoted his entire life to the exploration and research of the polar region. 70 Years later we accompany oceanographer Hans Fricke on his search for the wreck of the Nautilus. With a wealth of historical footage, modern re-enactments, and the help of a 1:1 steel model of the Nautilus, one of the last polar adventures of our time will be brought back to life. 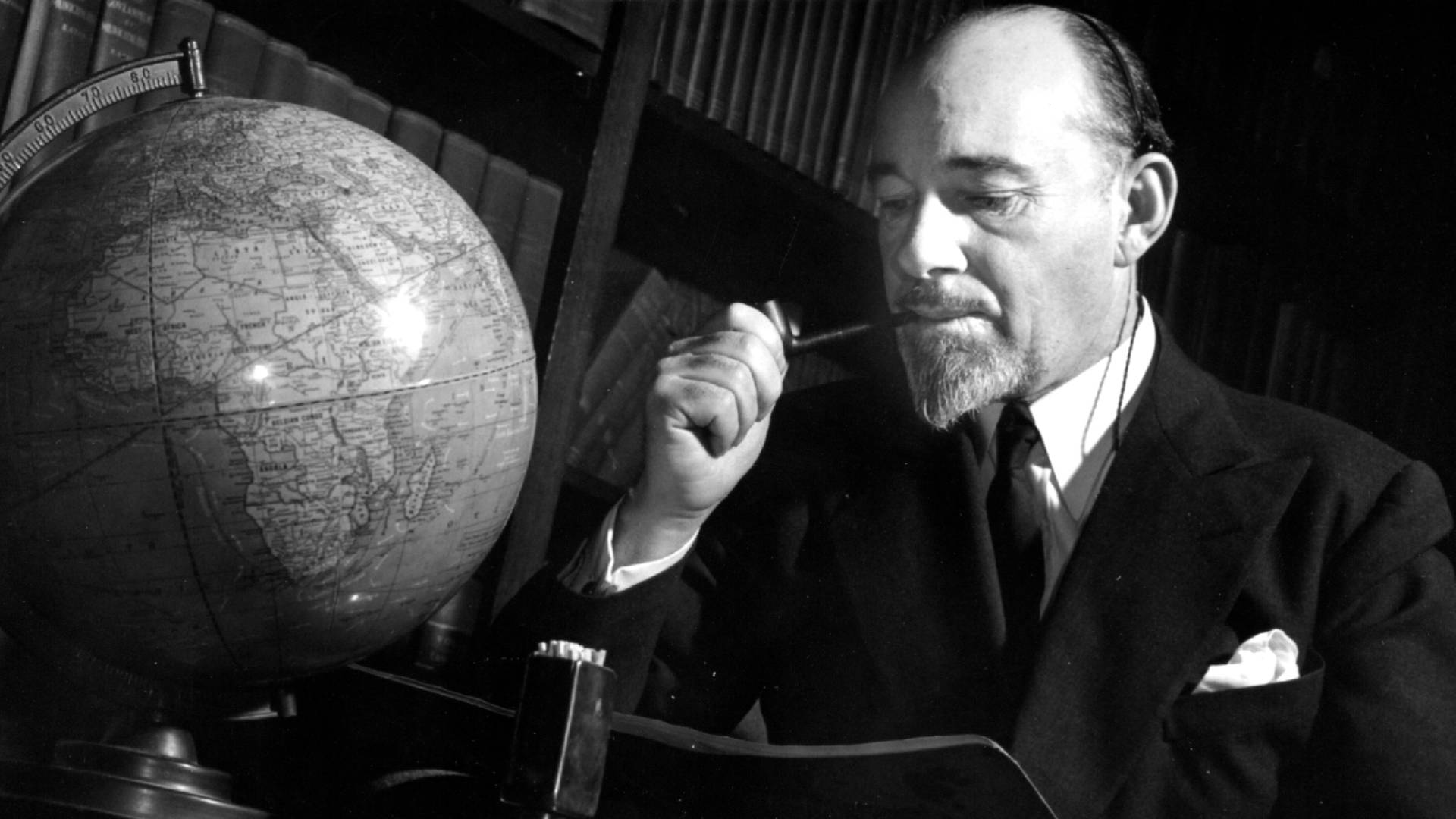 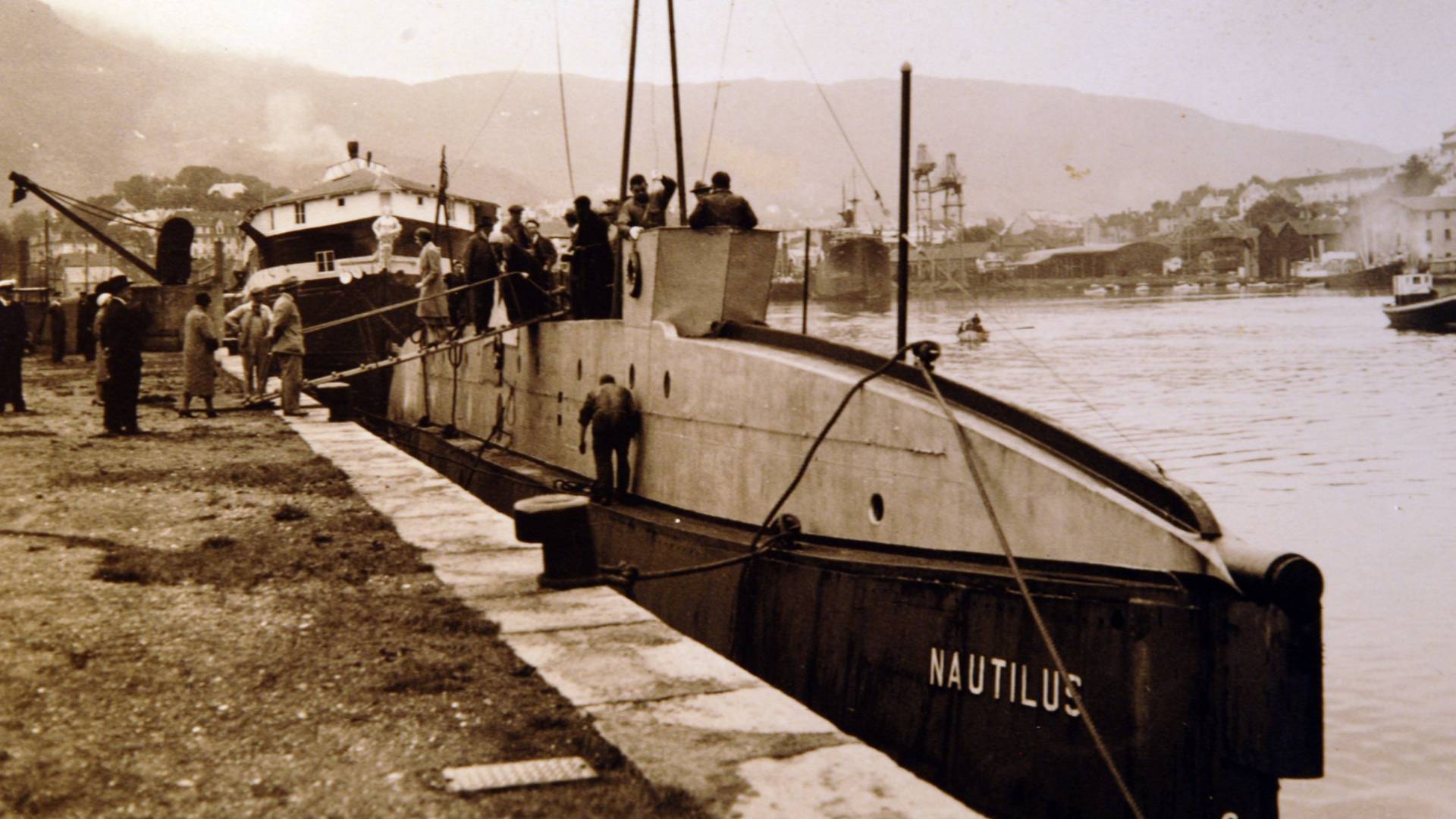 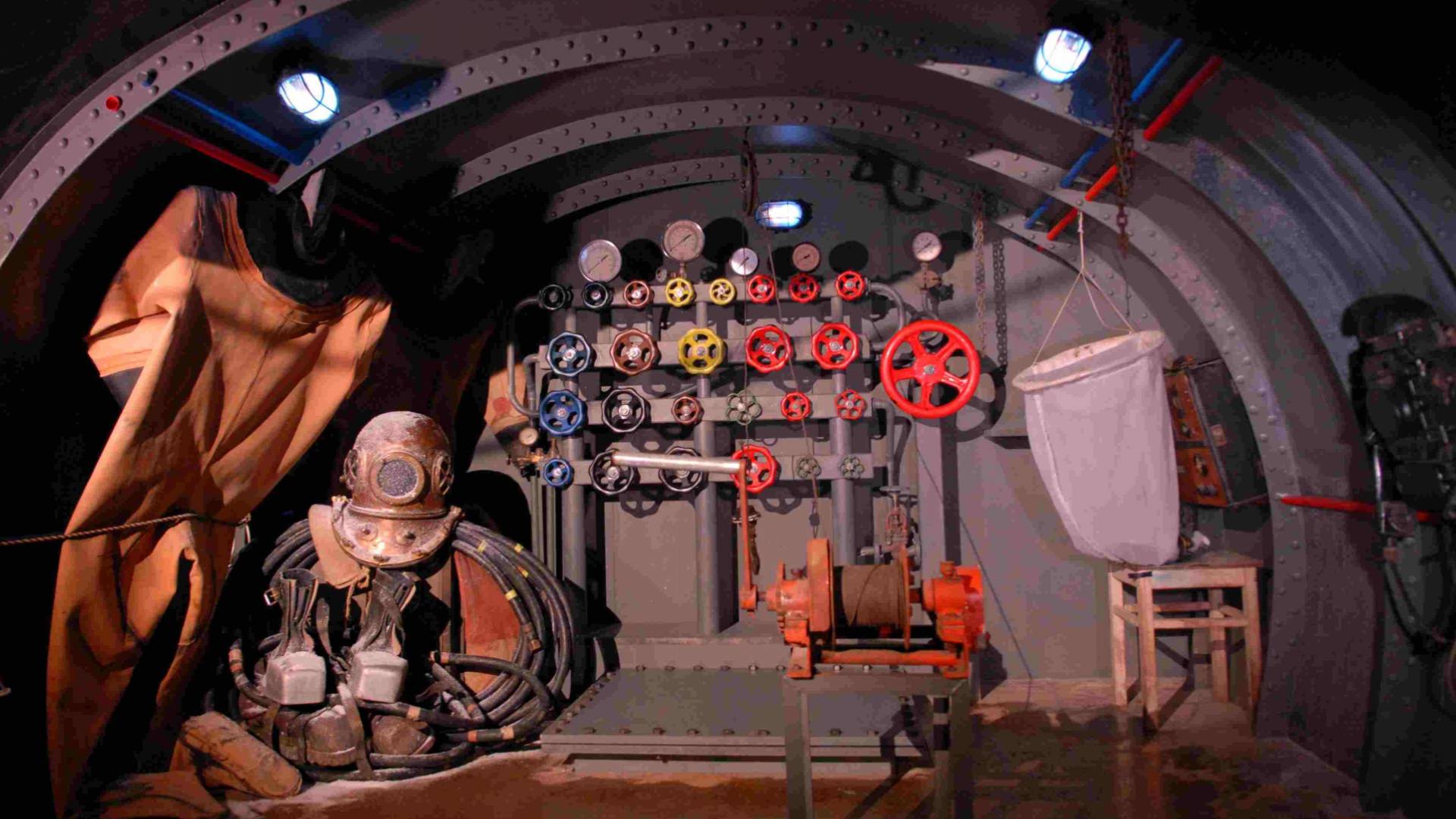