"First off, I am immortal and my life motto is: it begins with me and ends with me," is how he opens one of the interviews for the film, not without a little irony.
One of the most recognisable men on the planet, Karl Lagerfeld was arguably the most famous German of our time. His ponytail and sunglasses have conquered the world. Yet, little is known about the person, about the man behind the façade that was Karl Lagerfeld. What was he like? What inspired him? And what was hiding behind those iconic glasses?
His self-stylization, in which secrecy played an important part, put him alongside icons such as Andy Warhol and Jean Cocteau. His carefully crafted image was a marketing tool but also a representation of himself: "There is a glass wall between myself and the rest of the world."
This intimate portrait of Karl Lagerfeld breaks through this glass wall and shows the person behind the iconic façade. 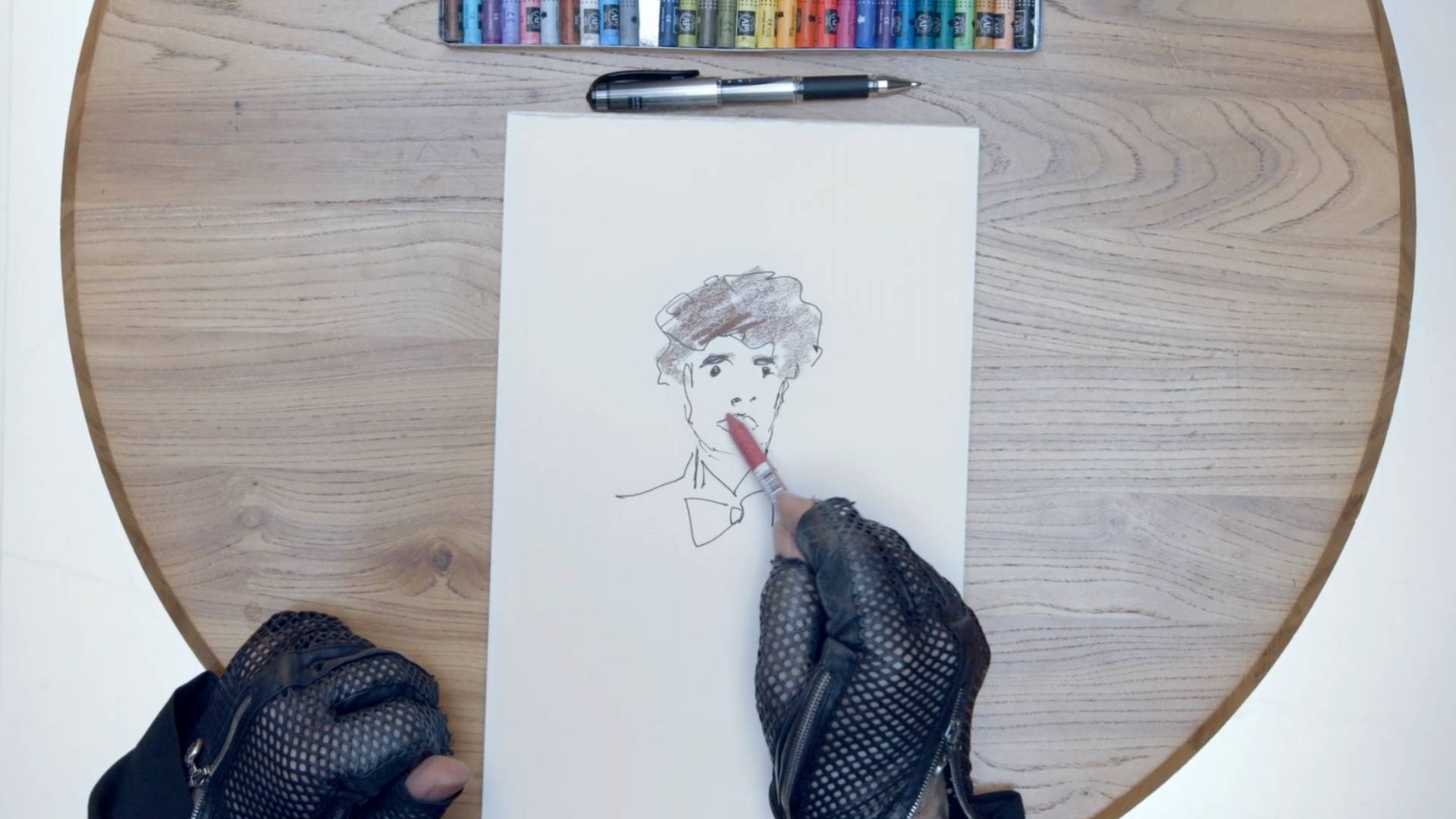 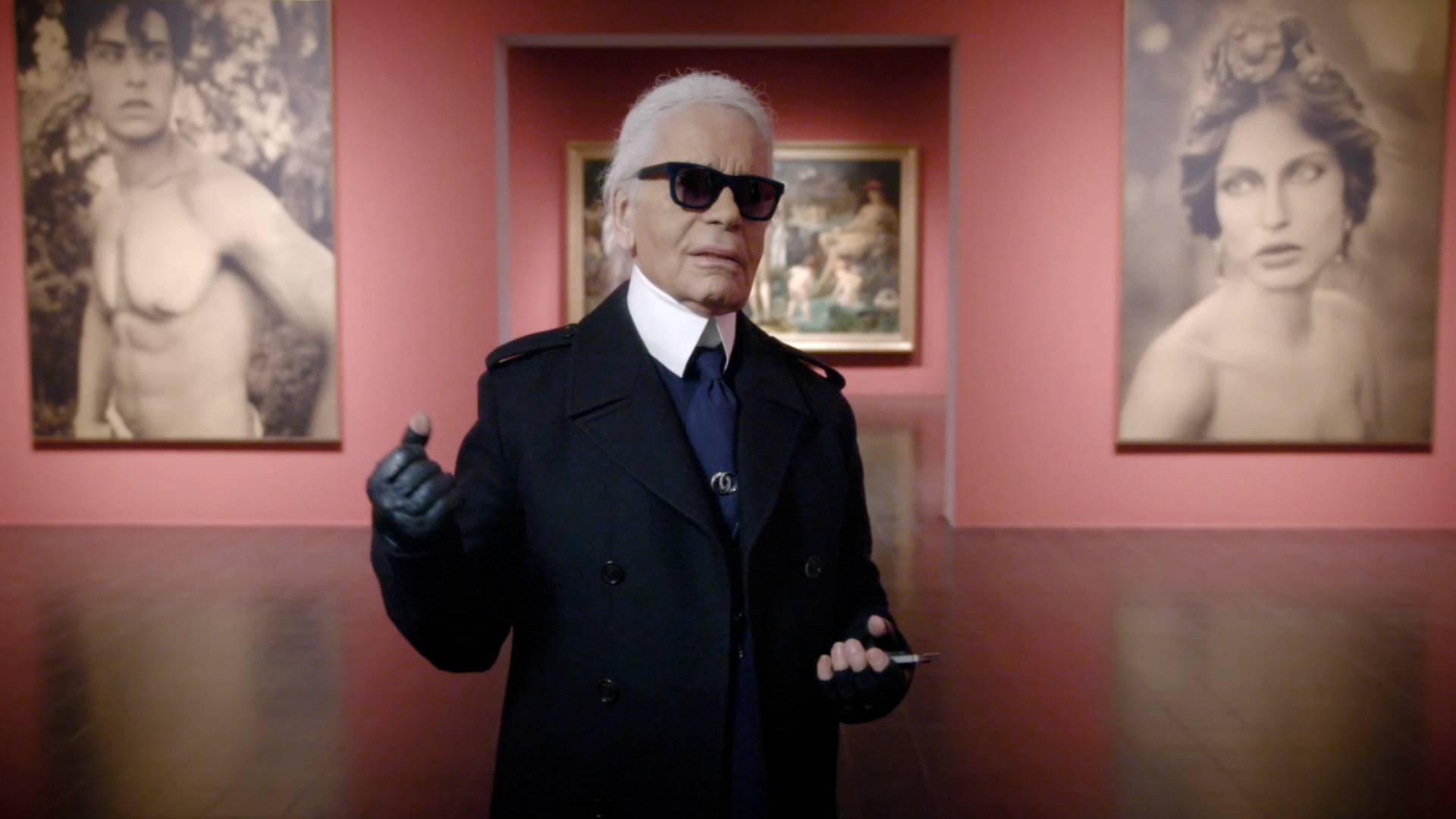 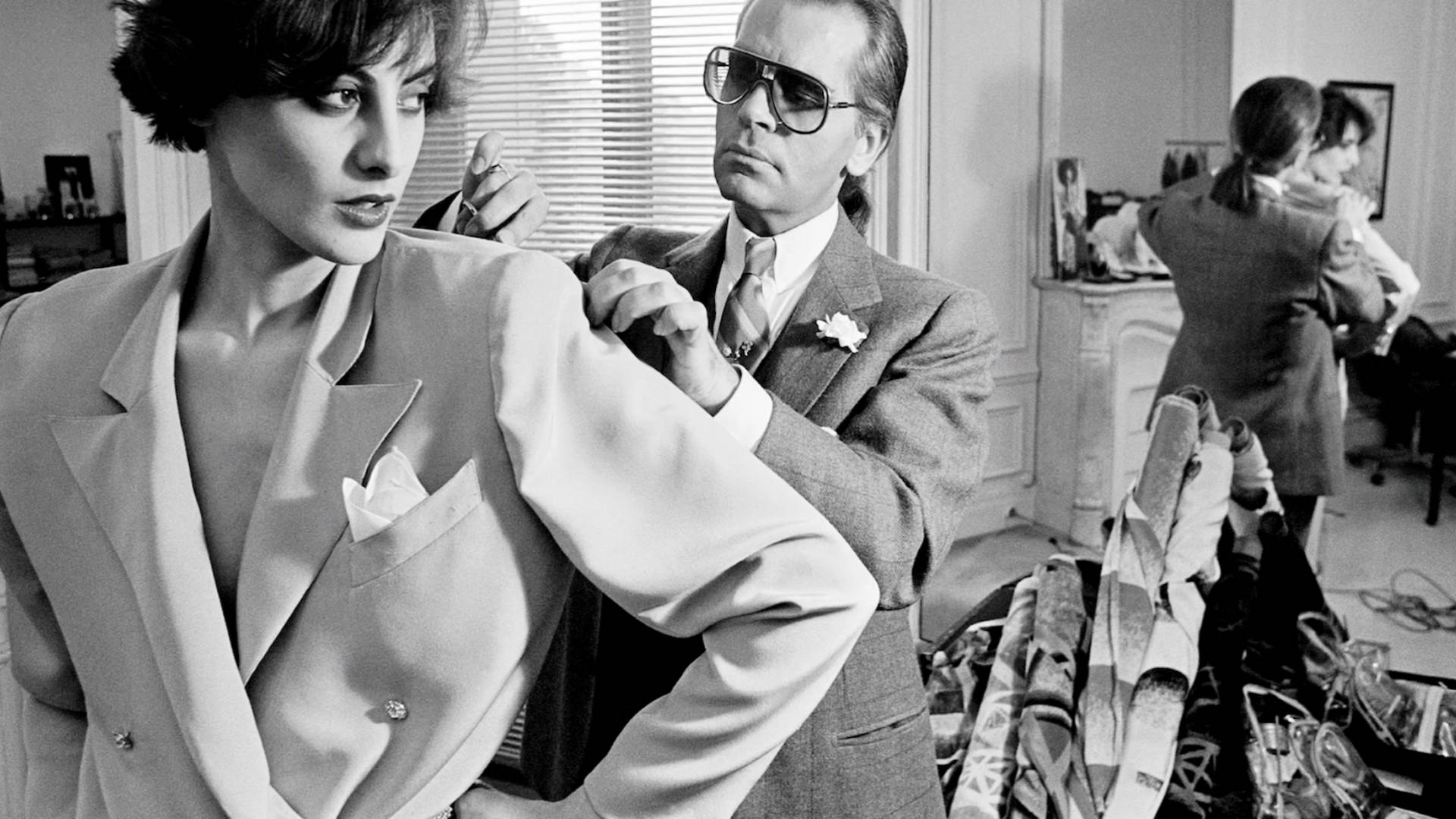