Ian Redmond - The Ally of the Cave Elephants

In May 2016, the renowned elephant researcher Ian Redmond is unexpectedly attacked by an angry elephant in the middle of a Kenyan mountain forest. He survives and his injuries mostly heal. But what remains is the question: Why did the matriarch he calls Kali attack him?

Since the 1980s, Ian Redmond has been researching an unusual and endangered elephant population in the Mount Elgon area. This population, of which the matriarch Kali is a member, consists of savannah elephants that have adapted to living in the mountain forests, where they are now isolated after humans took their surrounding habitat away from them. The animals seek out hidden caves at night to chisel mineral-rich volcanic rock off the walls with their tusks, thereby expanding these subterranean salt-mines into enormous chambers. This underground behaviour is unique among elephants. What is behind this mysterious mining activity of the animals? Ian Redmond desires nothing more than to meet Kali again. In his search of her, he comes closer to answering the question of why she attacked him and to uncovering the secrets of the cave elephants. 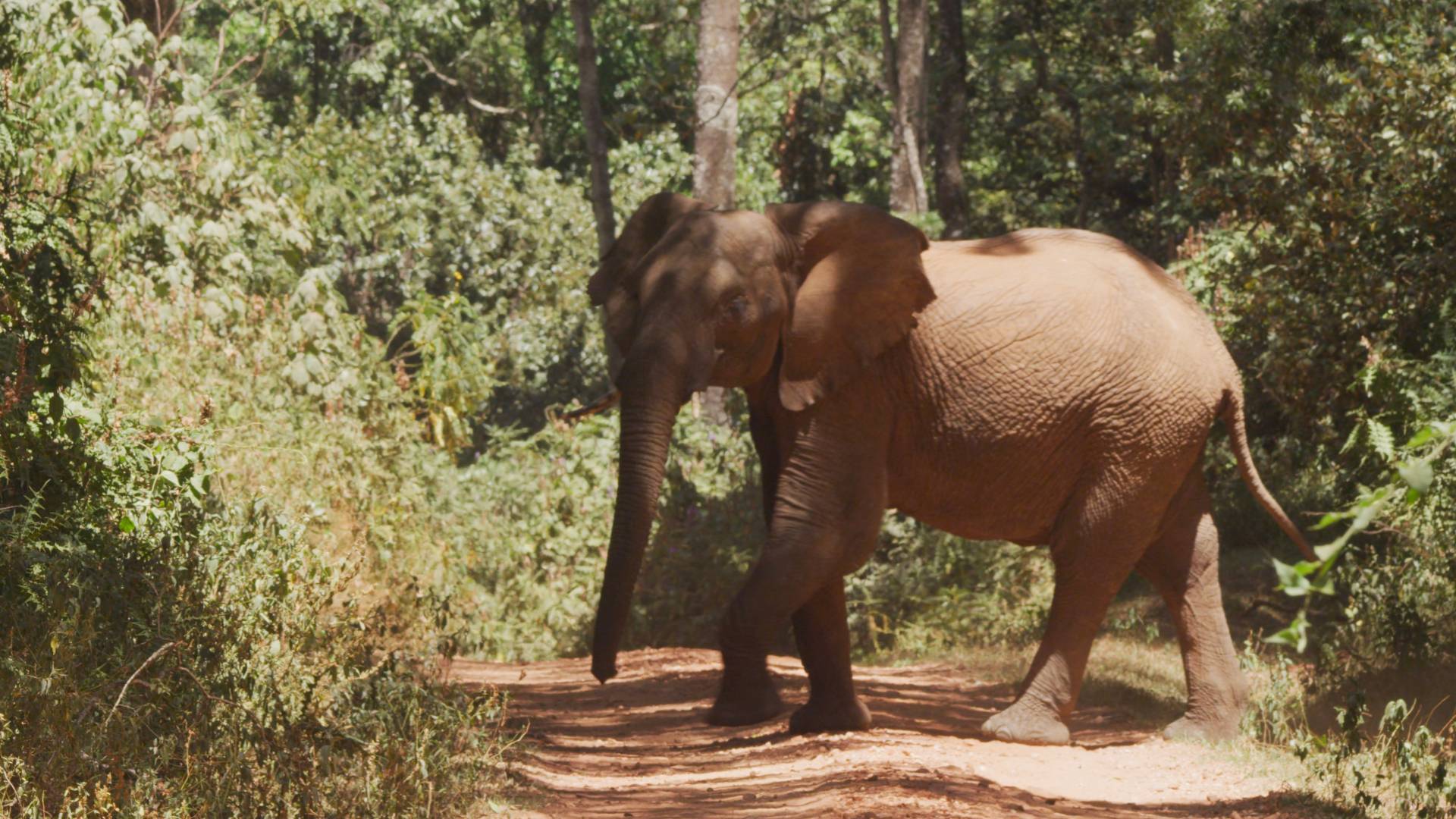 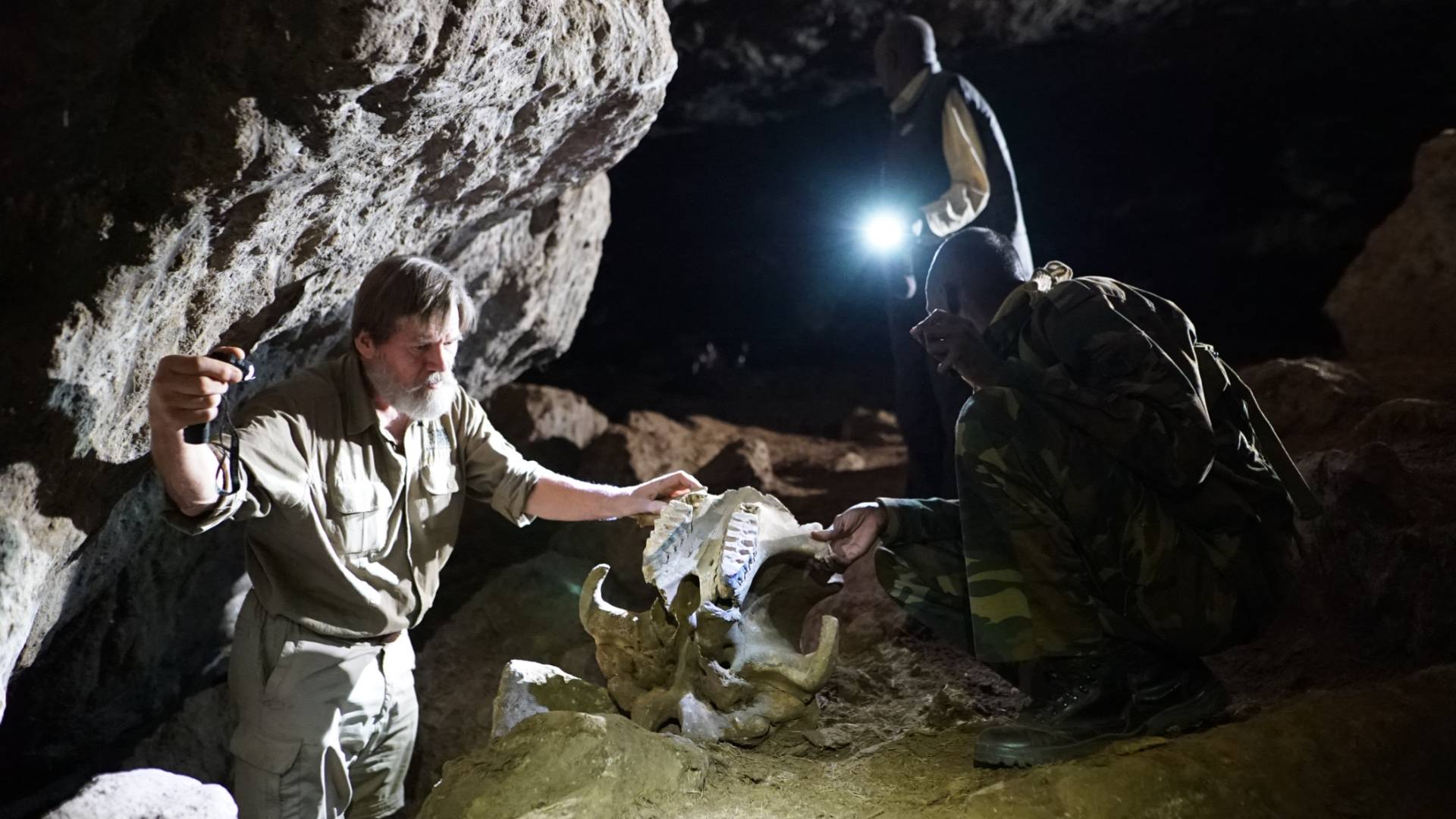 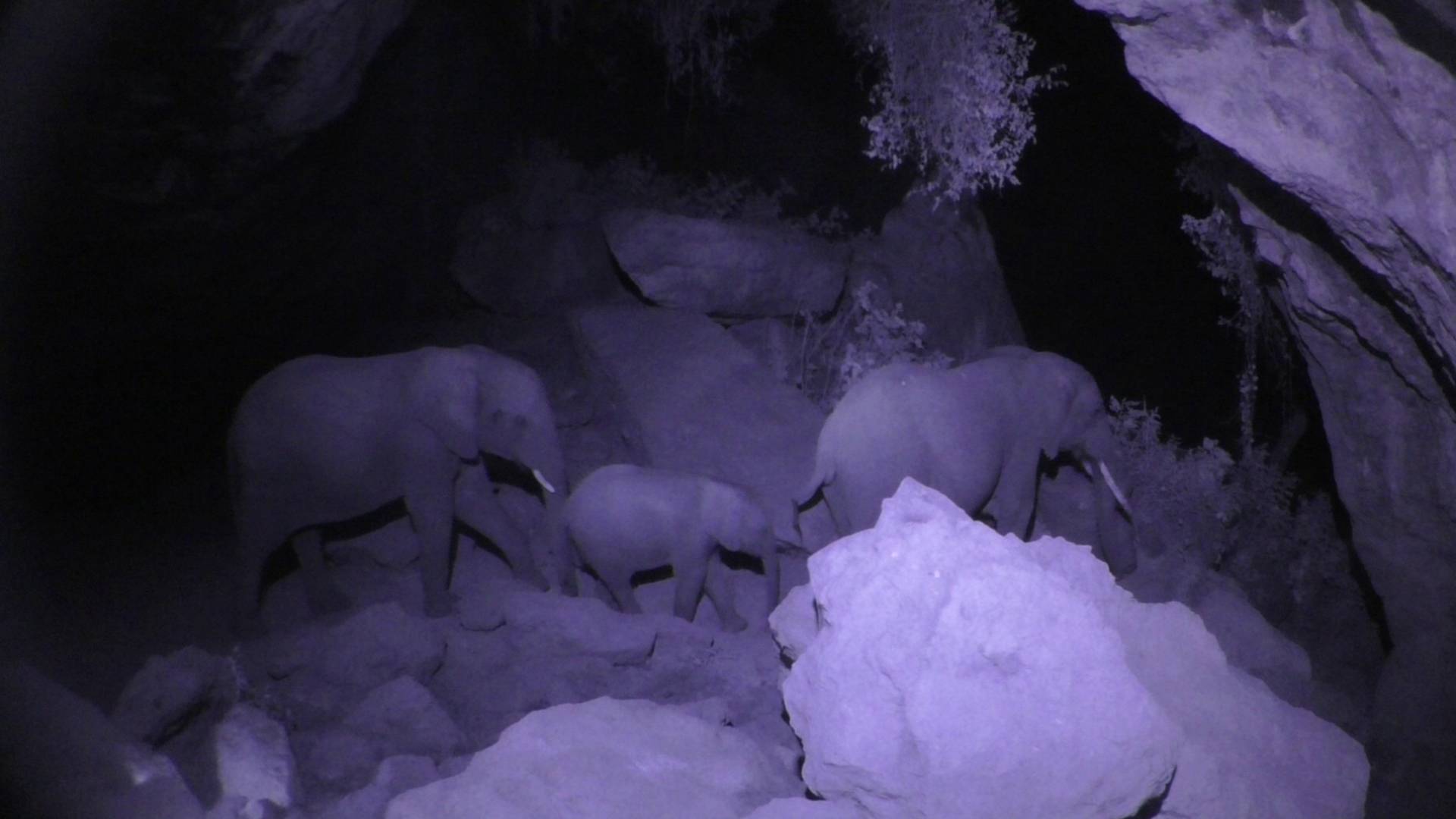