Biebrza – The European Amazon' is a poetic film about the four seasons of the River Biebrza’s wildlife. Protected by the biggest national park in Poland, the Biebrza River and its wetlands are some of the most important nature refuges in Europe. From spring to winter, from the arrival of the migrating geese to a sad scene of a sea eagle devouring an elk killed by the cold, this film shows the secret life of Biebrza Valley’s animals. A unique story about the fates of its characters – mammals, birds, amphibians, insects and fish – is shown in a way not seen before. 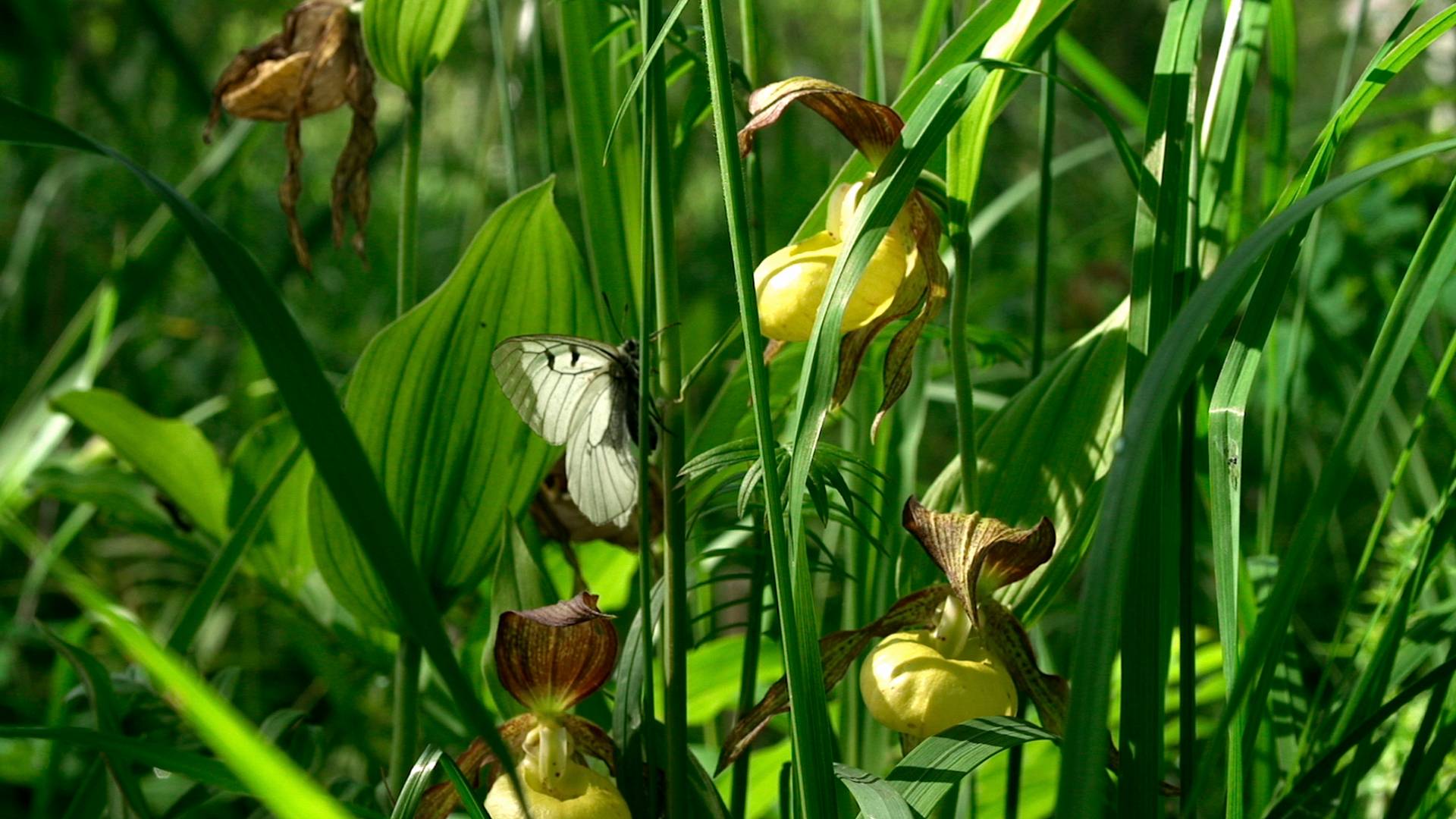 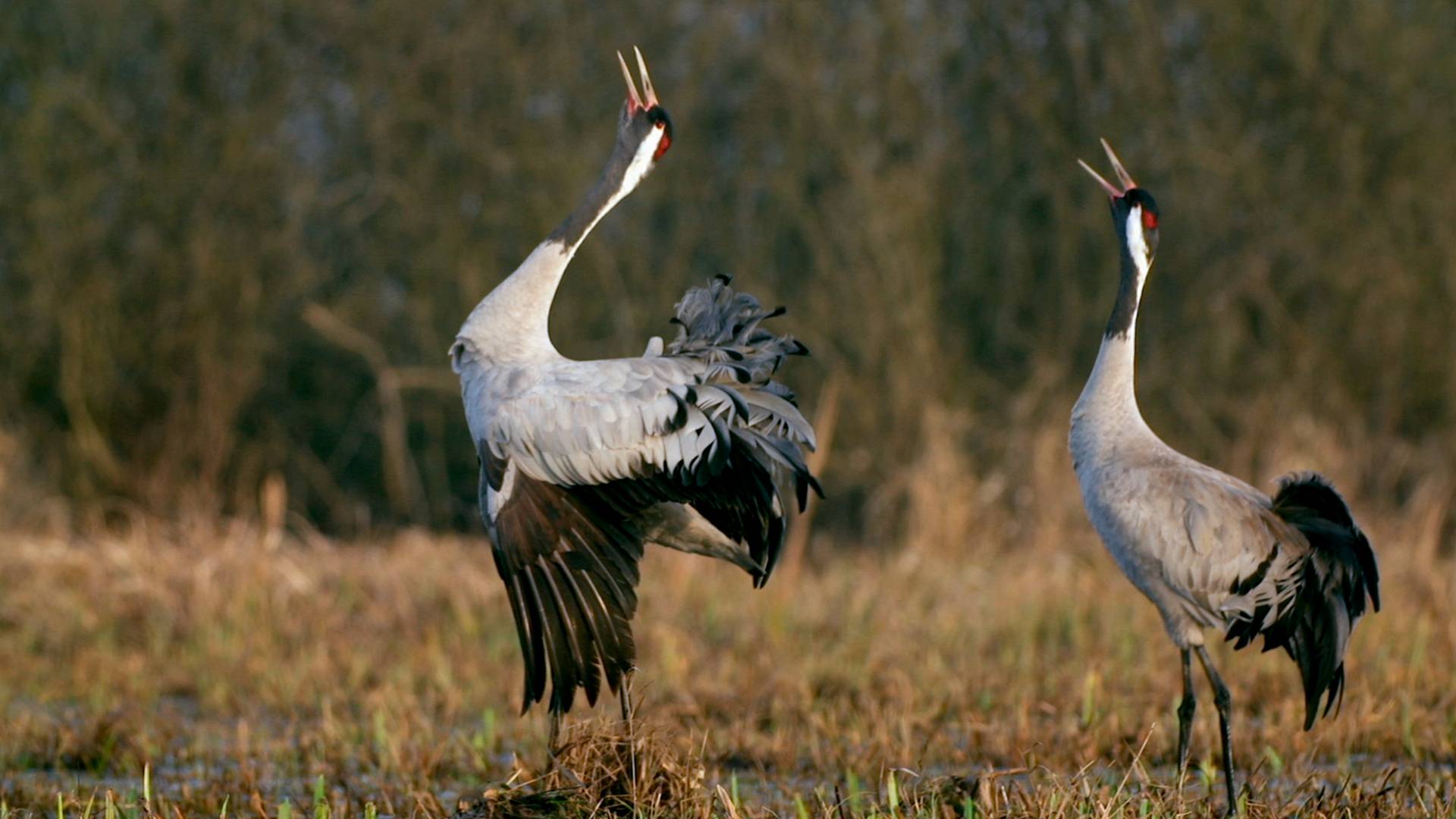 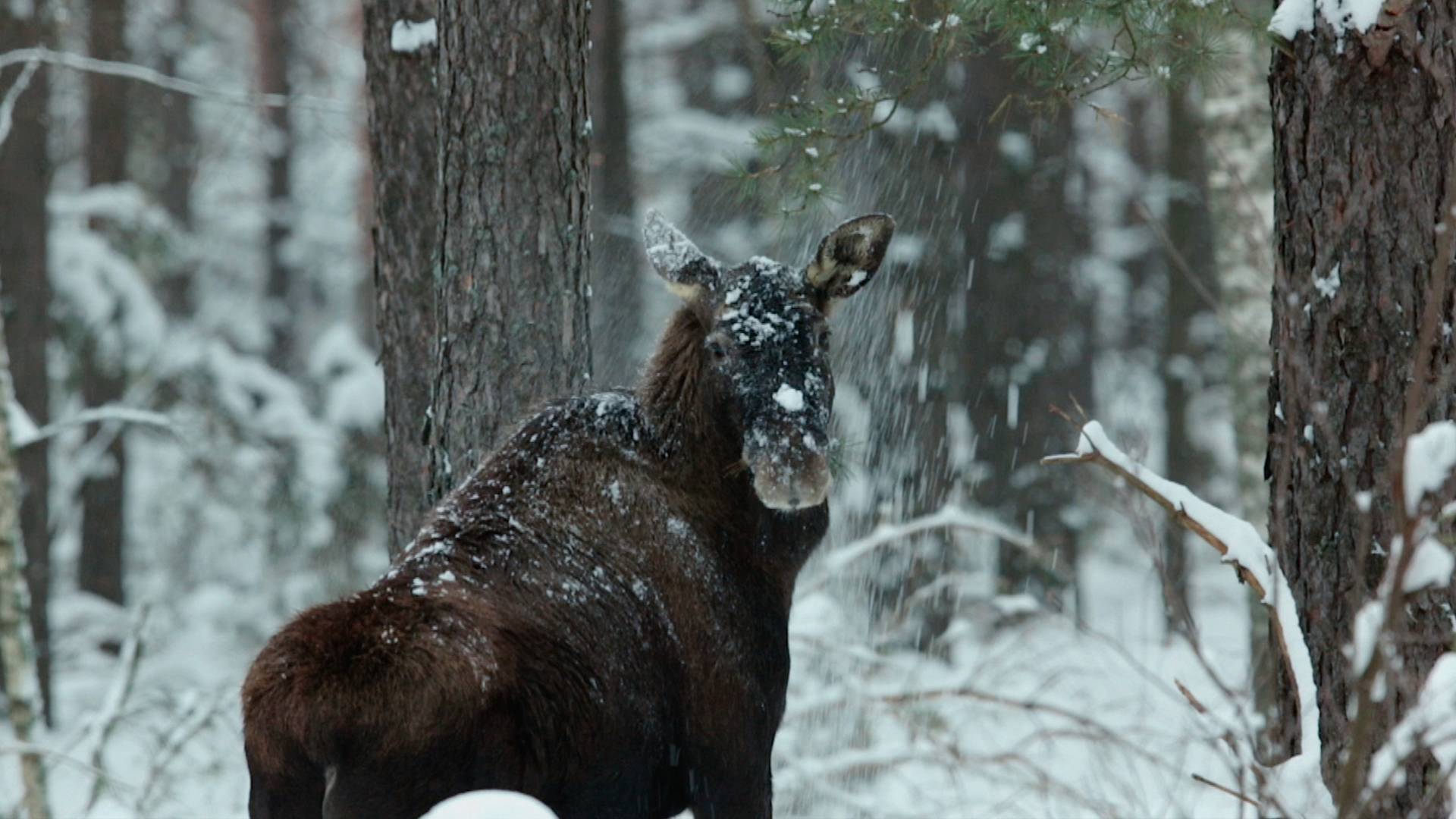 The Last of Their Kind - Saving the Cat Ba Langur

Wild Faces of the Andes