After an unusual mass reproduction of bark beetles in the nineties, thousands hectares of old spruce forest were destroyed. Soon after, a new, healthier forest started to grow – a new primeval forest. Within a few years, in place of the former monoculture, a diverse forest developed, rich in spruces, ashes, beech and fir trees. Naturally, this diversity has in turn attracted new animal and plant species. Even lynx and otters returned and made Bavaria their home again.
The film presents the Bavarian Forest National Park as the seasons pass by. In autumn, the young forest is at its prettiest and its slopes are wonderfully colorful. In some years, deers’ roar can be heard deep into the fall. Countless stubs and fallen trees are ideal for lizards and vipers to catch some sunshine.
Winter is harsh and cold in the Bavarian Forest. Storms last for days and temperatures reach 30°C below zero. The cold brings a lot of suffering to the inhabitants. Yet, during no other season is the nature so pristine and unspoiled. Many animals have to fight for their survival, for only the strongest and the healthiest can withstand in the times of food shortage.
Finally, the spring arrives – even if too late for some… The slopes are taken over by the green and the forest starts to take on bright colors.
By the time summer comes, all the forest birds are back and the forest is filled with the sound of their songs. Butterflies, beetles and bees repopulate the blooming slopes. Even late-brooding sparrow hawks’ and pygmy owls’ chicks are now full-fledged.
The film shows how powerfully and relentlessly the wildness has returned to the national park. Nature has come to life again without the man’s guidance, as it has done for millions of years. Throughout the year, the national park offers fascinating insights into the unique world of the Bavarian Forest. 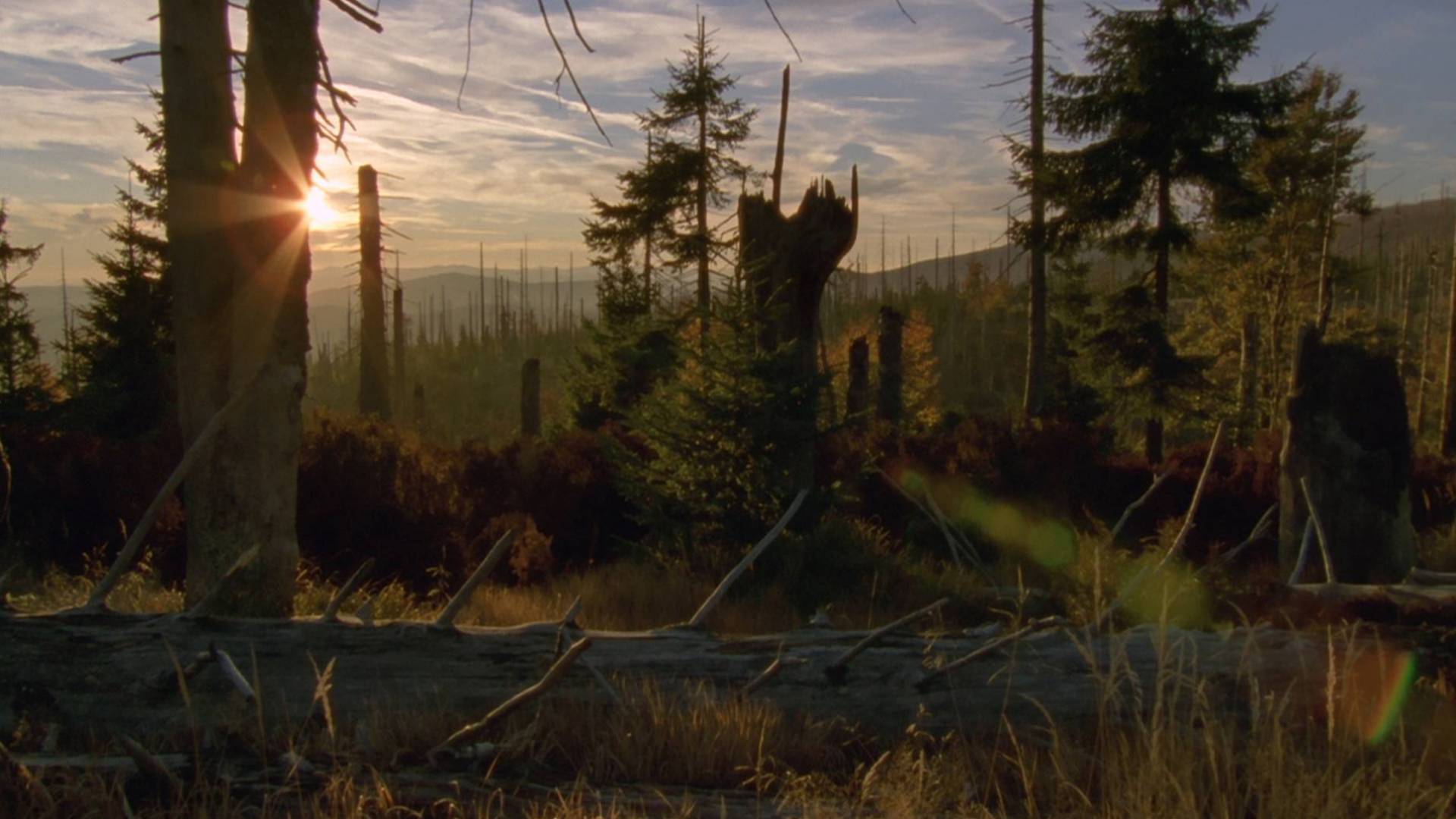 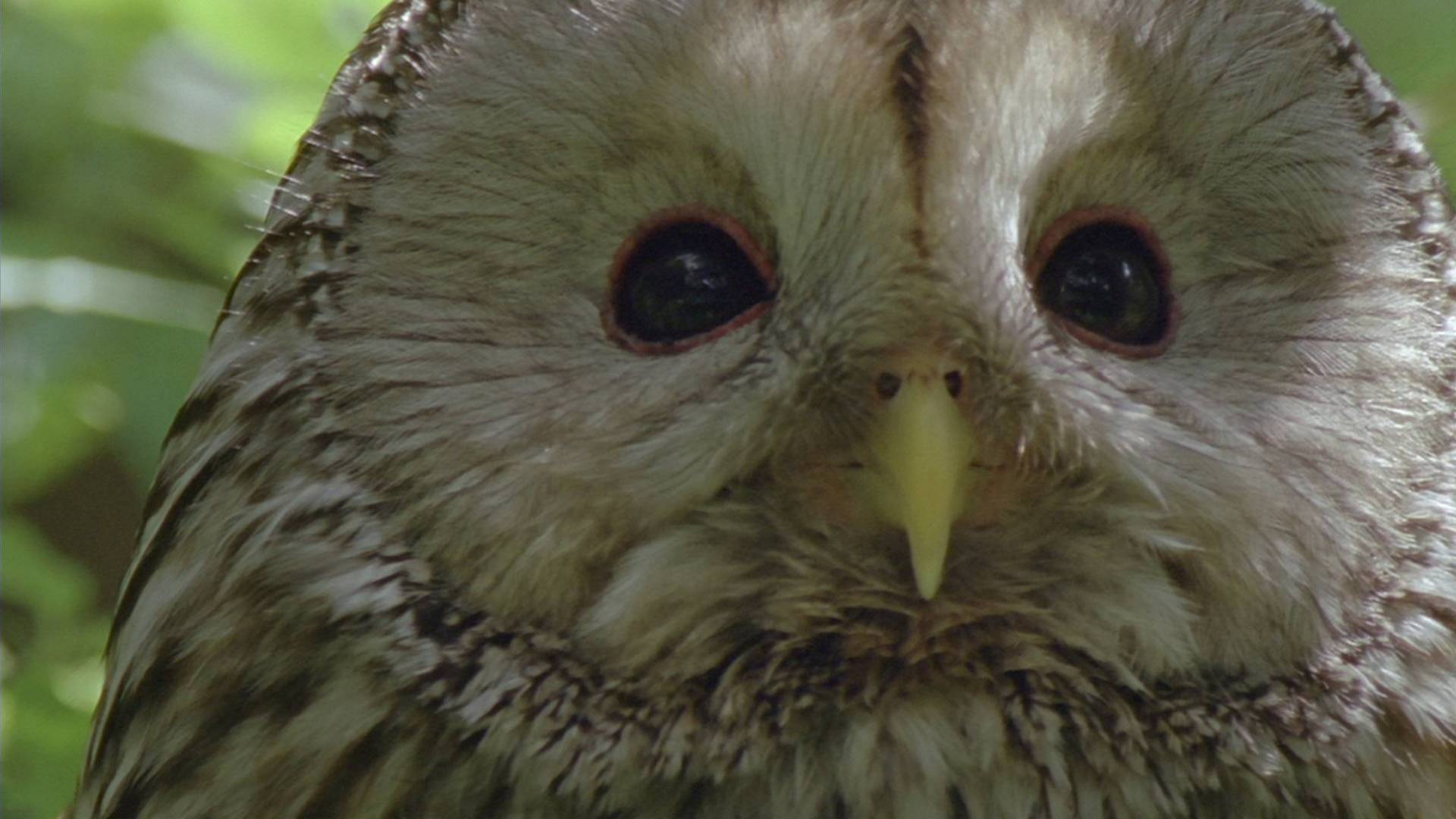 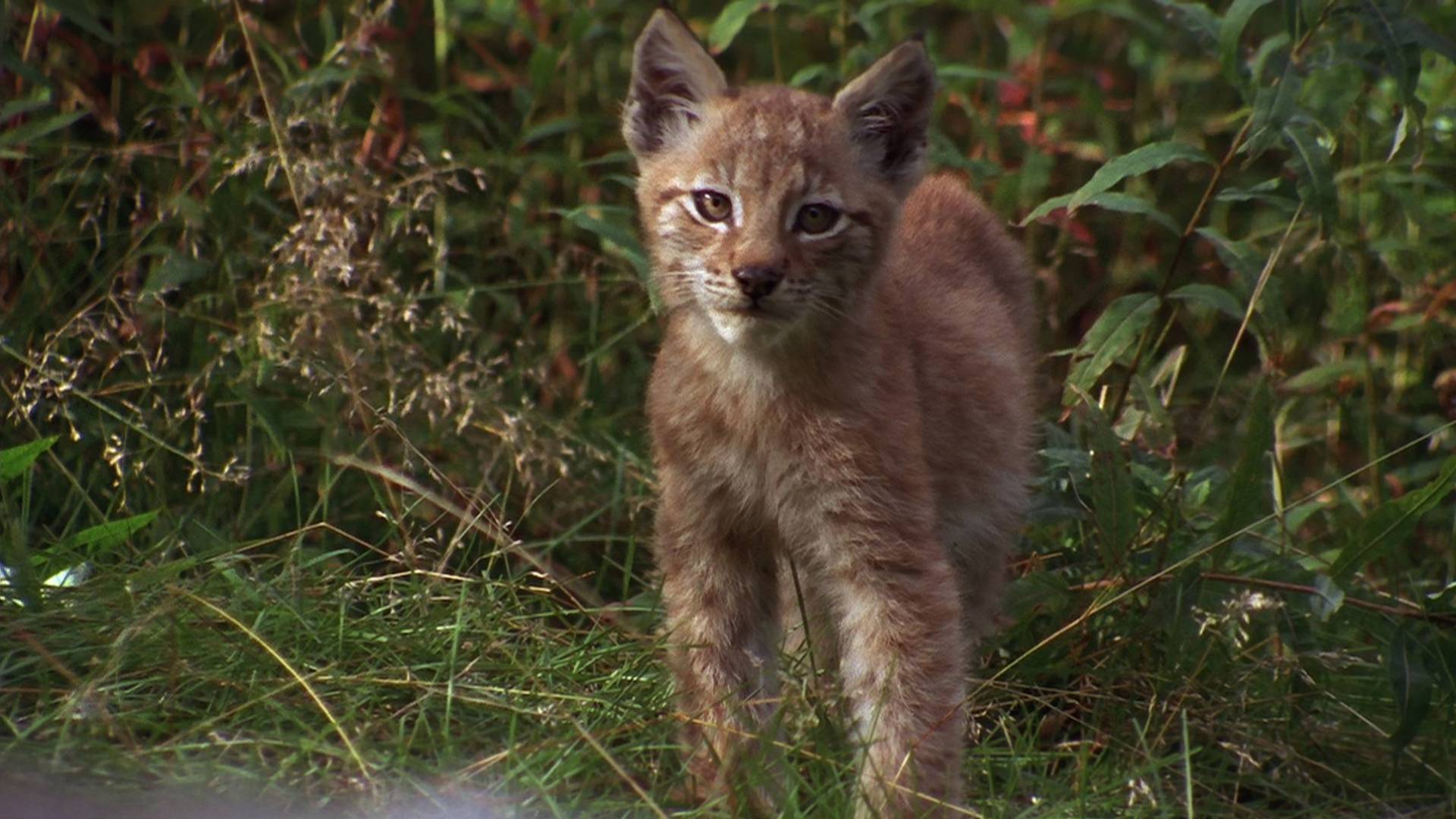 A Winter's Tale - The Journey of the Snowy Owls