The Ayeyarwady is crossing the entire country from North to South, from the foothills of the Himalayas to the Andaman Sea. It winds through narrow gorges and wide plains. The river passes almost all of Myanmar's landmarks. Most of the country's cultural treasures are situated on its shores. The pagodas of Bagan, the ancient capitals of Amarapura and Mandaley are just a few to mention. Ancient history, ethnic diversity, Buddhism, the magnificent landscapes of Myanmar - all this is reflected in the waters of the Ayeyarwady.

On the decks of old-fashioned river boats tourists see how bamboo is rafted and with a little bit of luck they spot the famous Irrawaddy dolphins or elephants taking a bath. Monasteries, pagodas, and buzzing ports are lined up on the shore. Countless freight barges and passenger boats are cruising the stream. Gold is being panned and oil is produced along the river, farmers are ploughing theirs fields and potters are making their jars.

The films follow the river from its headwaters to the Ayeyarwady delta in the very South of Myanmar and will highlight the amazing cultural and historical heritage along the Ayeyarwady ancient towns and also the country's big cities like Mandalay or Yangon. On some locations the films may enter intop historical sequences.

The films travel by all means of river transportation meeting captains, ship cooks, raft men, and other passengers. The films stop in river ports for excursions. Here as well they meet people who tell stories of their daily life. In these portraits the people represent a subject, they are farmers, craftsmen, monks, traders and they talk about what they know, explain about their crafts and trades, about harvesting rice and fishery. They tell us what the river means to them.

Episodes
1. From Bhamo to Mandalay
2. From Mandalay to the Delta 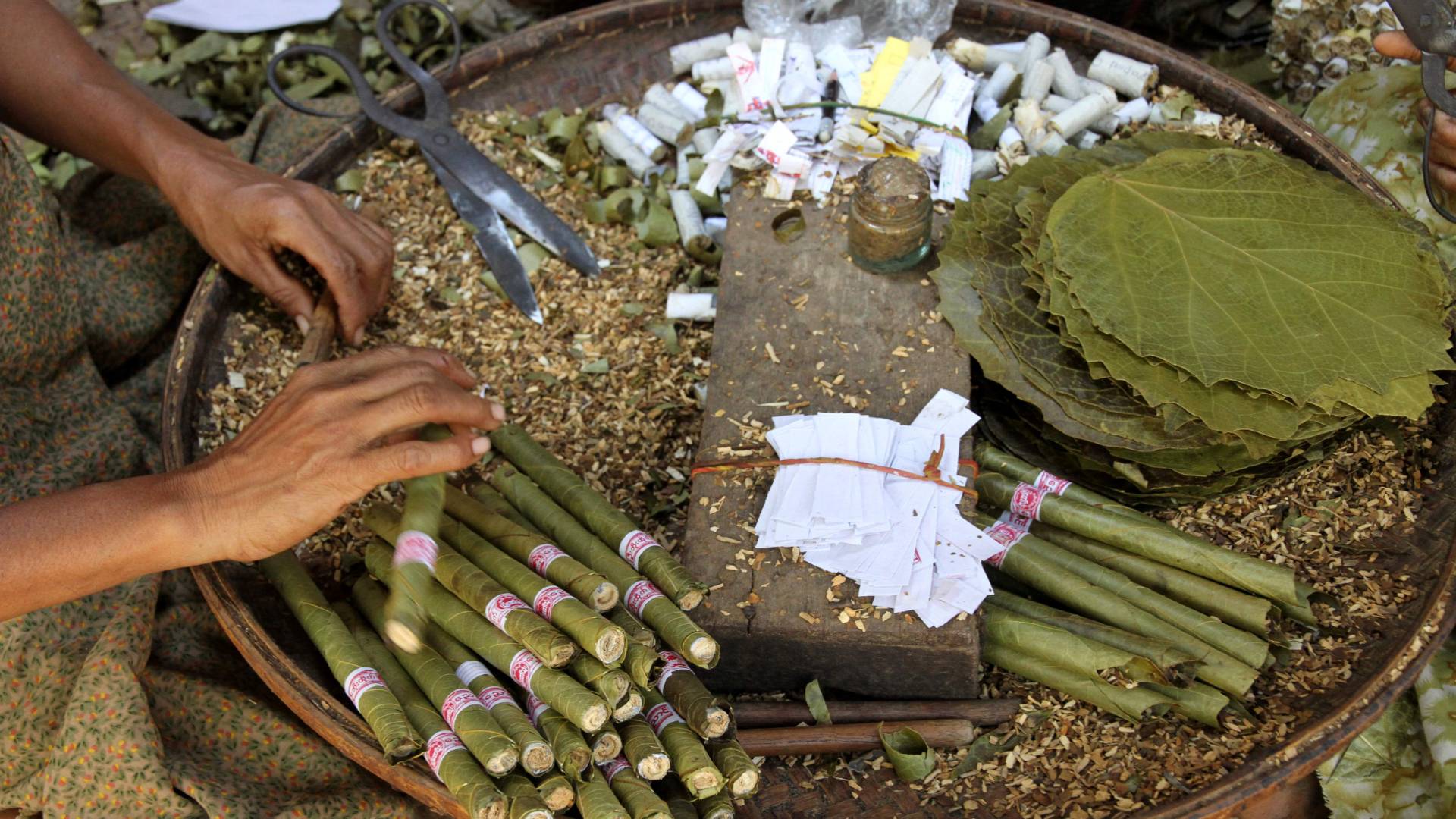 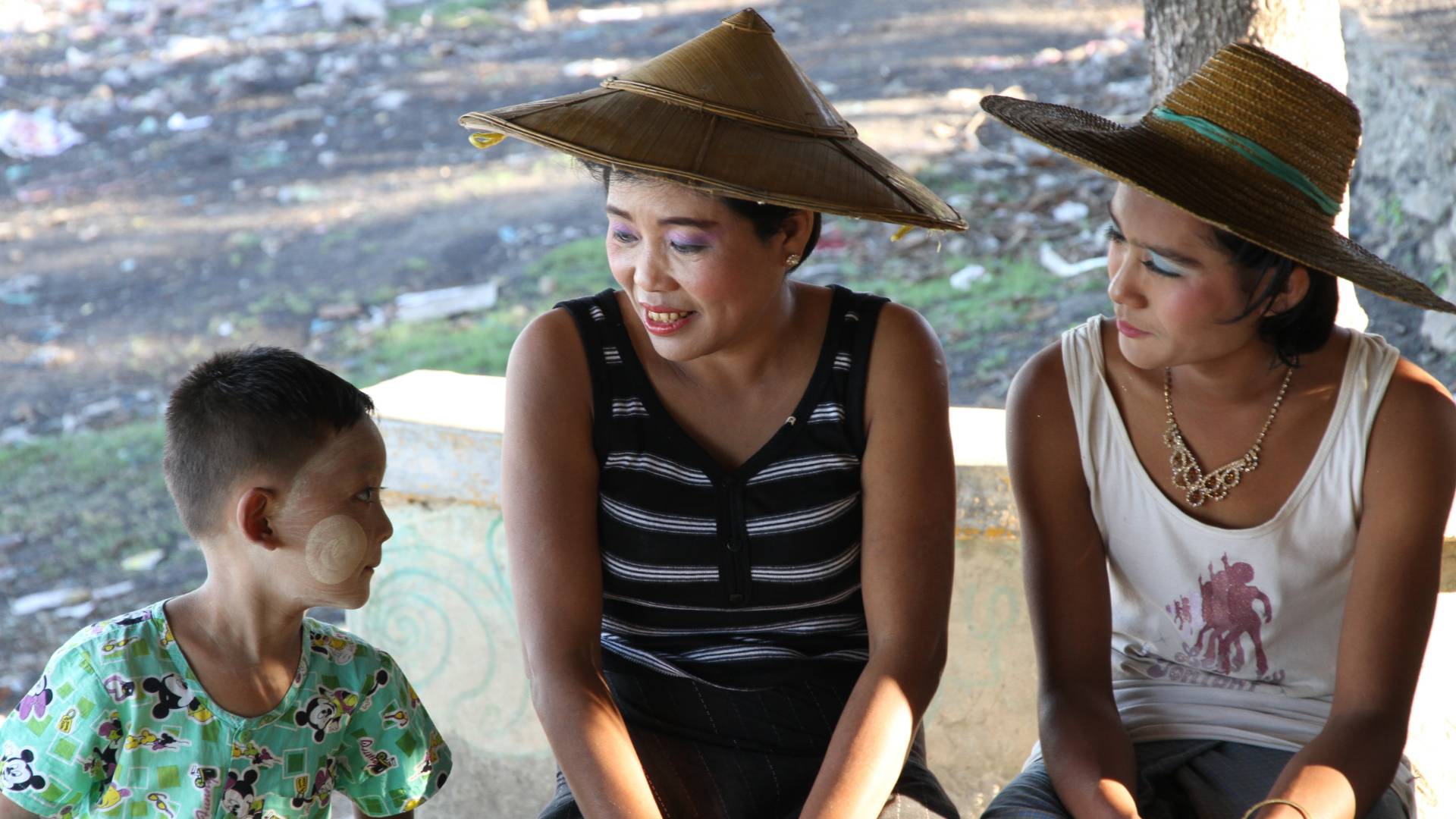 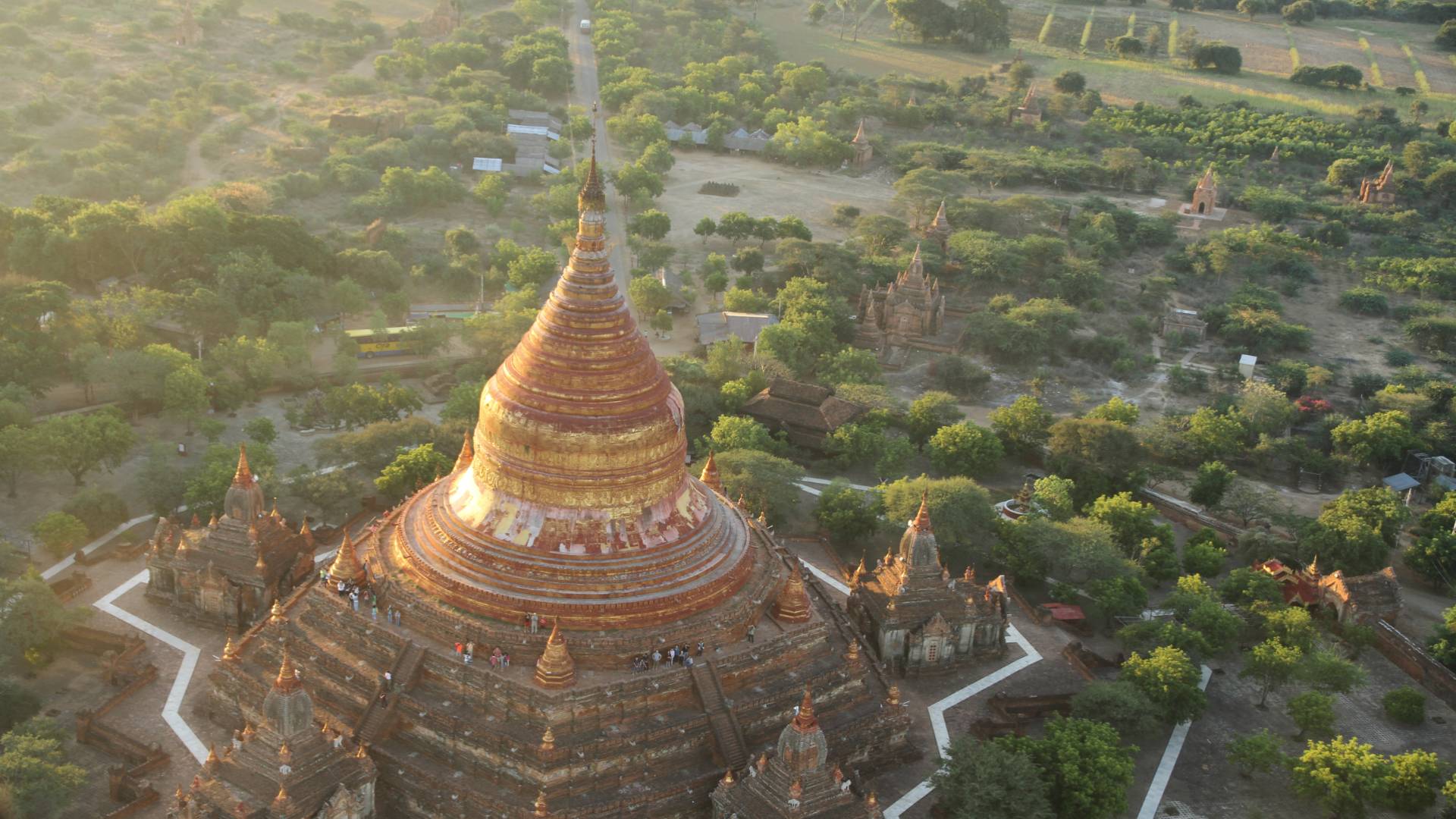