Three of the greatest builders of the animal world live in the African savannah: Sociable weaver birds, aardvarks and termites. Weaver birds live in colonies. In their hundreds, they build a nest weighing tons in which each bird has its own home. Aardvarks build underground cave systems metres below the ground and termites build skyscrapers out of sand, saliva and excrement. However, in their spectacular buildings they do not live alone! Many roommates from other species live in there as well. From small insects, reptiles and birds to large mammals. The builders and their roommates not only live together, they also benefit from sharing the same roof. How much the roommates contribute to the community varies from one flat share to another. Pygmy falcons, eagle owls and skinks ensure the safety of the weaver birds’ colony and are given an apartment in return. The termites, on the other hand, are not protected by anyone and are only ever exploited. Their fellow residents are damaging their buildings and sometimes even eat them. In the aardvark’s flat share, everyone lives according to their own daily routine. The many roommates of the underground community hardly ever meet each other. Some of them, like the aardwolf, however, get more than only living space from the aardvark. In winter it would starve without the special capabilities of its roommate. Living together has advantages and disadvantages for the animals in the African savannah. But these communities don’t necessarily differ from their human counterparts: it’s for the benefit of all if there’s more space to live, more food, more encounters and more diversity. 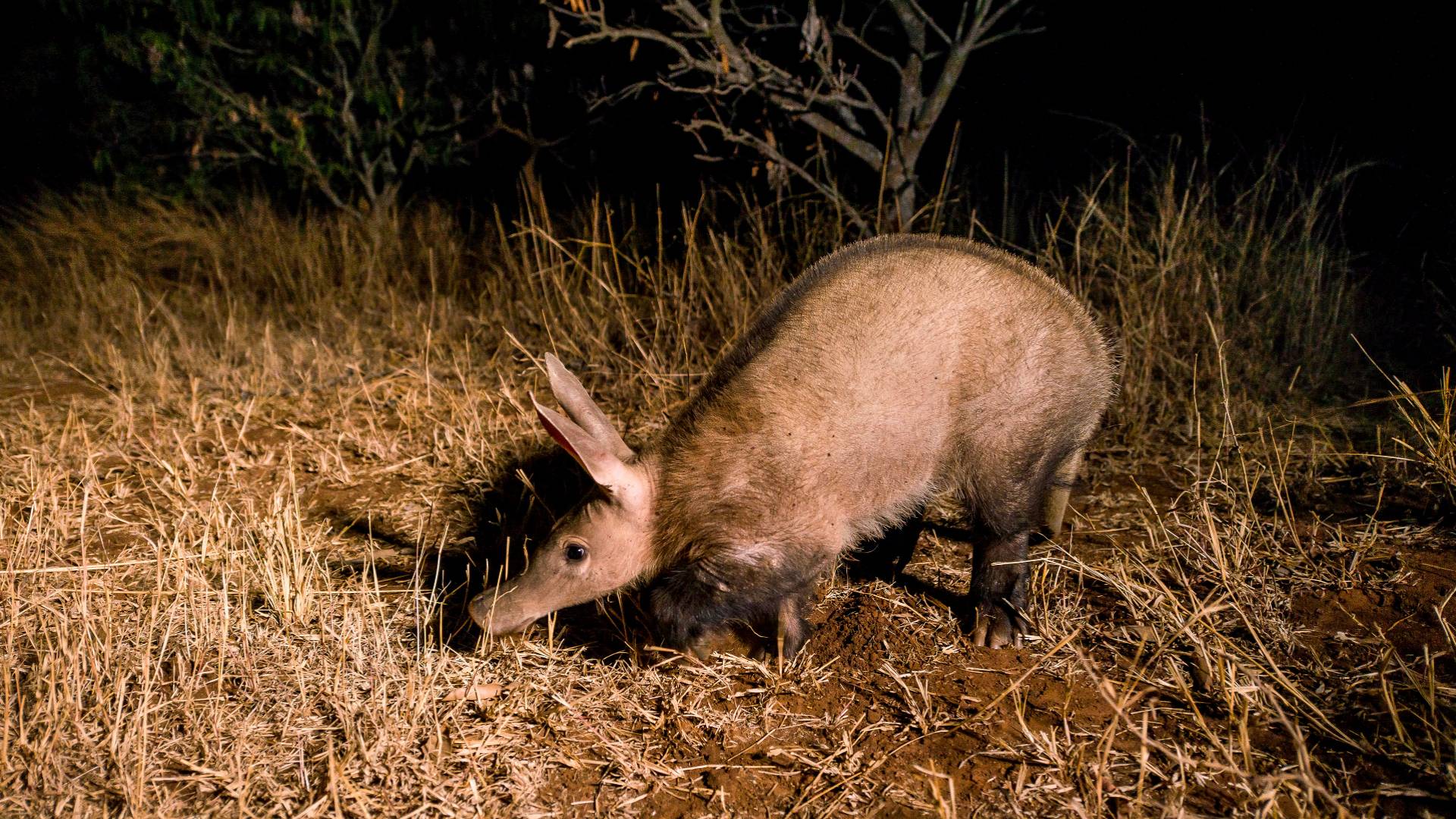 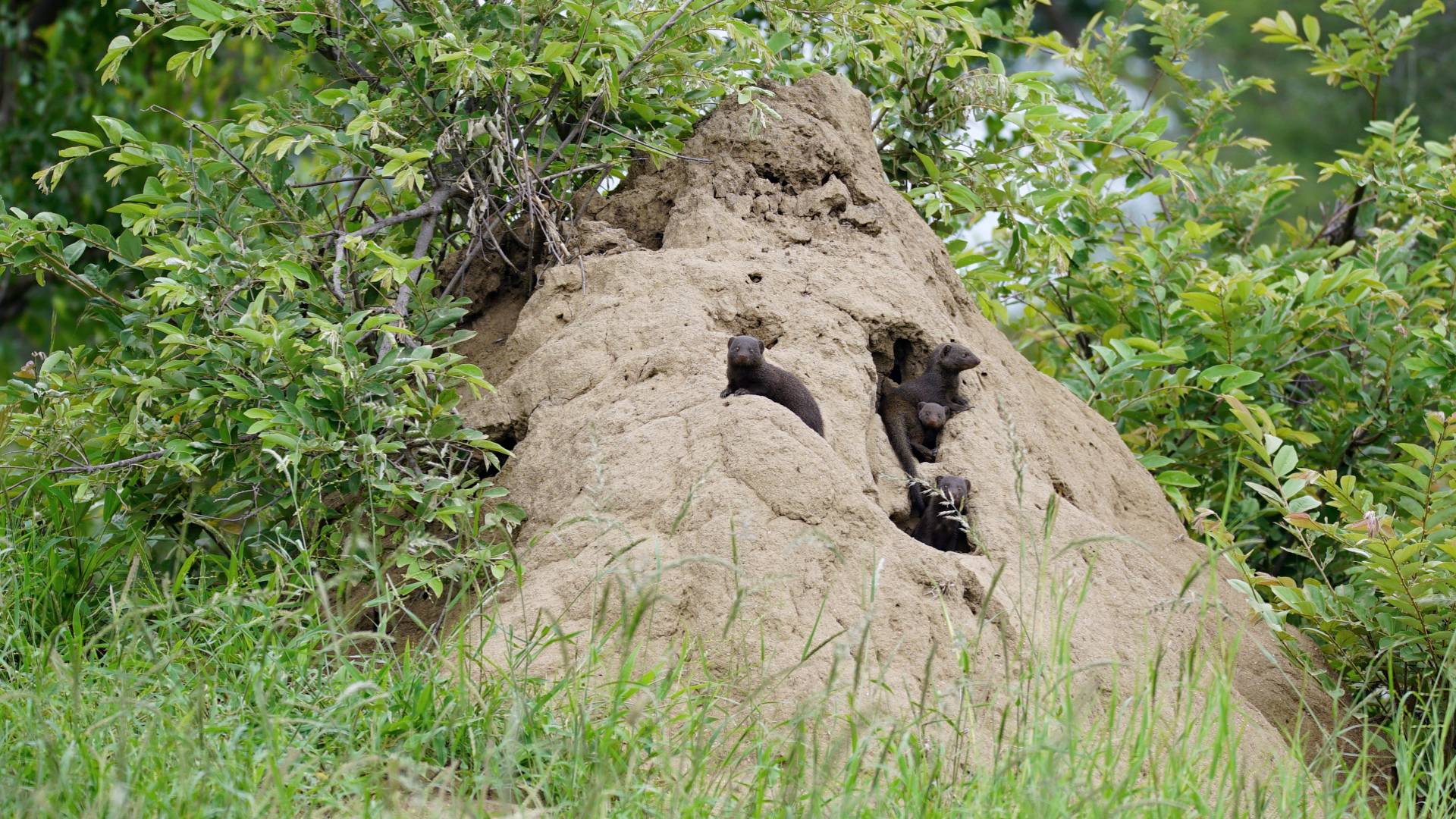 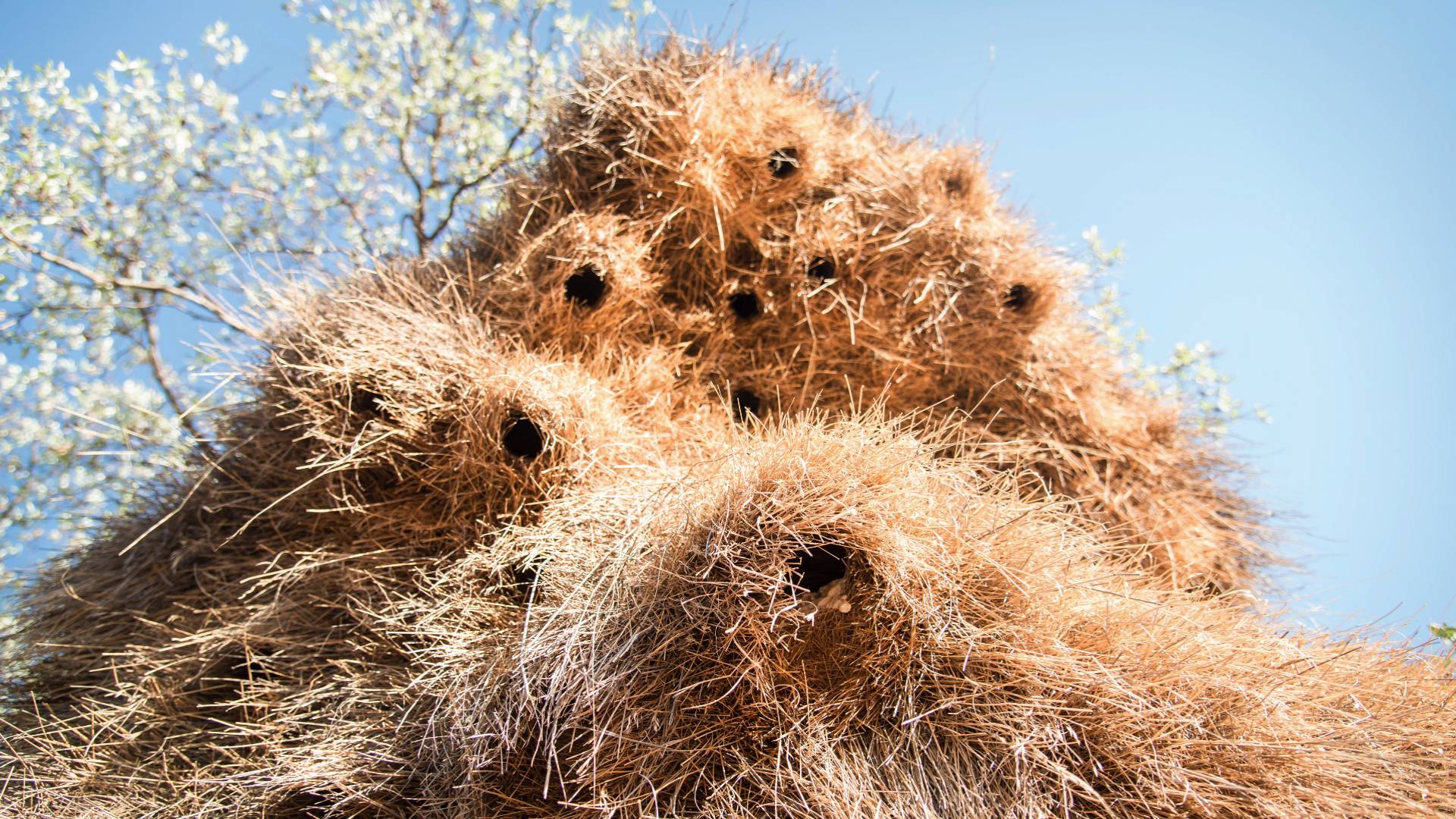