Each September, we eagerly await the awards ceremony of the Matsalu Nature Film Festival in beautiful Estonia. This year, we are proud to announce three awards for Albatross docs from the renowned festival:

Zoltan Törok won the award for Best Director and the Audience Award for his film WILD HORSES - A TALE FROM THE PUSZTA.

The Jury: The story of endangered species of wild horses is the best told and wholesome, it focuses on one foal's life and her family. From the movie you can find funny as well tragic moments, which both engage the audience. Likewise the film shares moments from other wildlife, who live together on this landscape, giving an additional educational value.

In Potsdam, Germany, the Ökofilmtour each year selects the best films about nature protection, biodiversity, climate and social justice.

The Horst-Stern-Prize for the Best Nature Film was given to BANQUET OF THE BEASTS - THE CYCLE OF LIFE.

When you hear "nature film", you immediately think of beautiful images of animals and plants, amazing shots of flora and fauna in meadows, deserts or in the skies. The opulence of the images and the pleasure they bring make nature films a much-loved genre. Here we have succeeded in redefining the genre: This film is about death and how the bodies of dead animals attract other forest dwellers and become the basis of life for many organisms. Impressive in terms of visuals, the sound design in particular contributes to the fascinating atmosphere of the film. With great wit and at the same time sensitivity, the beauty of nature is discovered where we humans normally look away. We are drawn into a humming, creeping and growing world that changes its view of death.

ON THIN ICE was honoured with the Prize of the City of Potsdam:

A film about the disintegration of ecosystems in faraway Siberia with images that prove what we already know from the news about tipping points of climate change, but have never seen before: The Russian Arctic is presented as a veritable melting pot, the permafrost thawing and tearing massive canions into the landscape, where not only ancient mammoth bones but also a 35,000-year-old virus have been uncovered. What it might cause takes our breath away in the Corona Pandemic. The jury would like to honour this film with the award of the state capital Potsdam for the best climate protection film.

We can't be more proud of these talented directors and their teams! 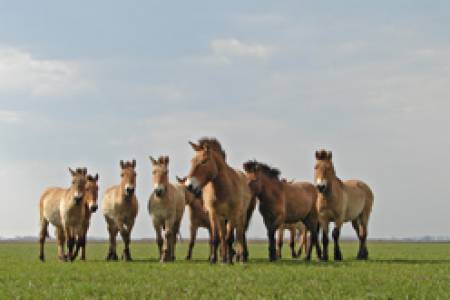 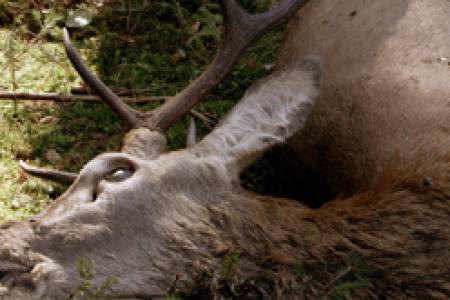 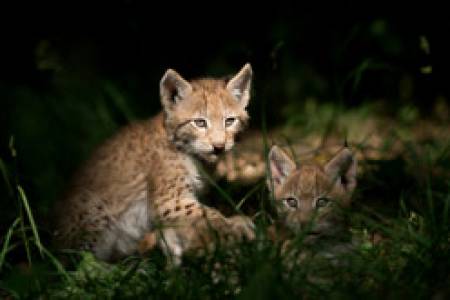