It is the most exciting time of the year and we often await it eagerly. We think we know what it is like, yet it has many appearances. The spring. In Europe, in the same way as climate and landscapes vary greatly on the continent’s 5000-km north-to-south stretch, so does the spring show its different faces all along.

The first part of the spring journey takes us from the Spanish inland to the rugged Atlantic and to the Mediterranean, through the French Provence, and finally into the Alps. Along the way, flamingos perform their bizarre dancing rituals, wild horses storm through the wetland… While the North is still covered by snow and ice, the South will soon turn into a blooming garden and every creature is enjoying the first signs of the awakening.

After witnessing the spring reach its peak in the Alps, we travel from there all the way to the Arctic Ocean in the second part of the film. In Germany, forest inhabitants take their newborns on a first walk through the flower frenzy. Through Poland’s wild river scenery and the North Atlantic coast, we arrive into the lonesome vastness of the tundra and the taiga. Here, the season of growth is different but no less spectacular than in the South.

In each region, spring presents itself in a different light, appears in all of its tempers: stormy and misty at times, then again mellow and bathed in light, but always fascinating in its beauty.

Episodes
1. From the Mediterranean to the Alps
2. From the Alps to the Polar Sea 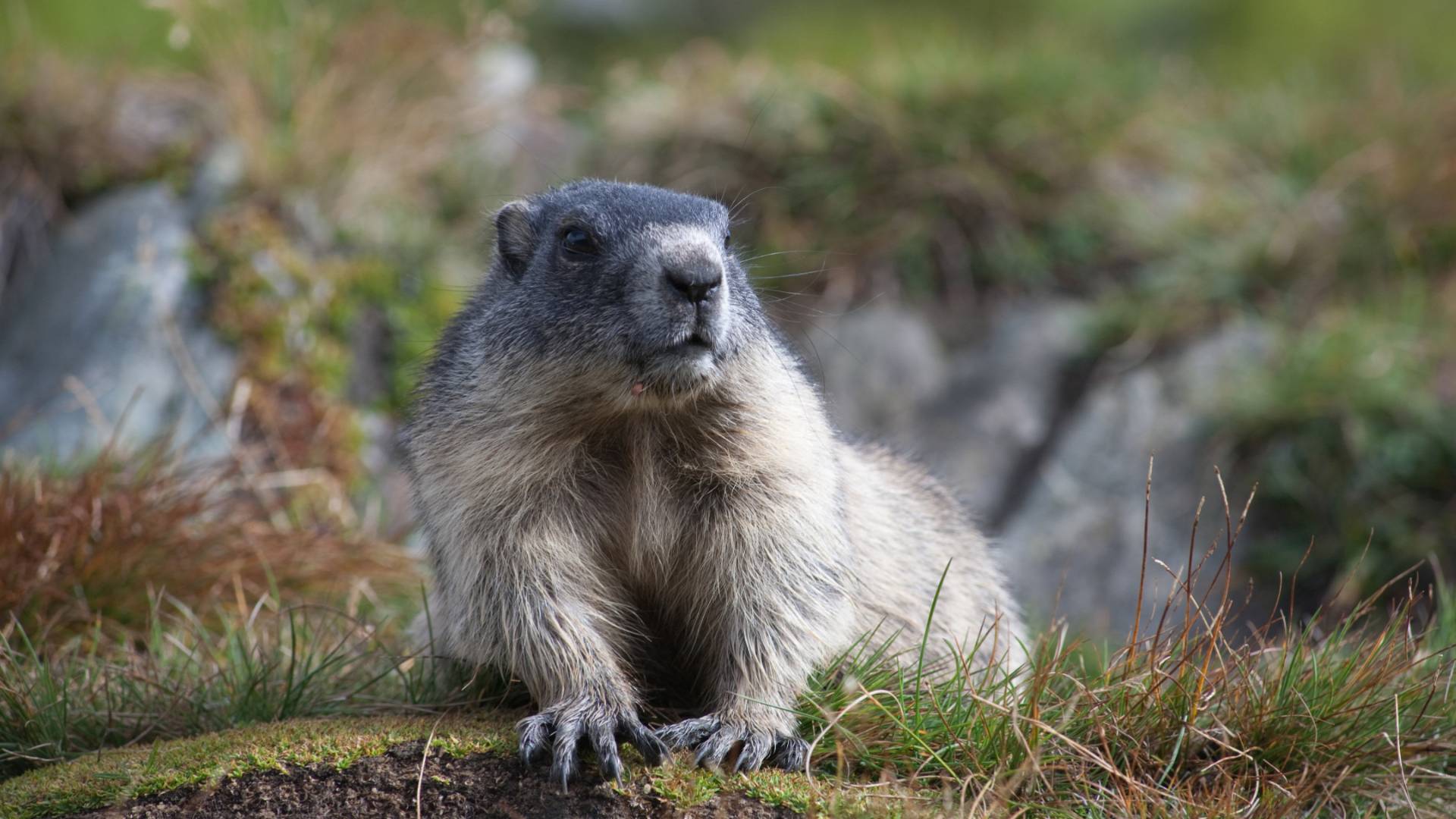 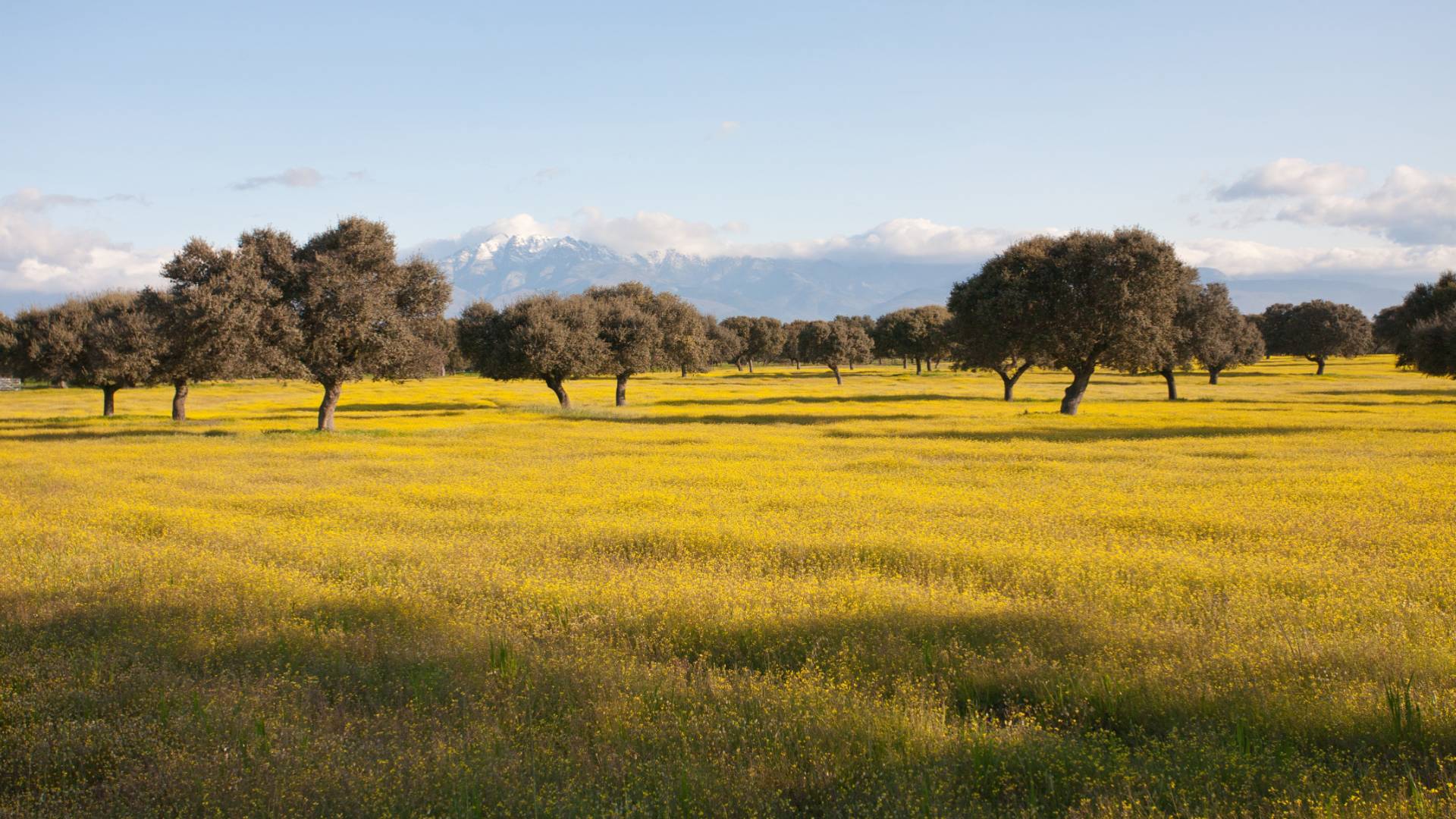 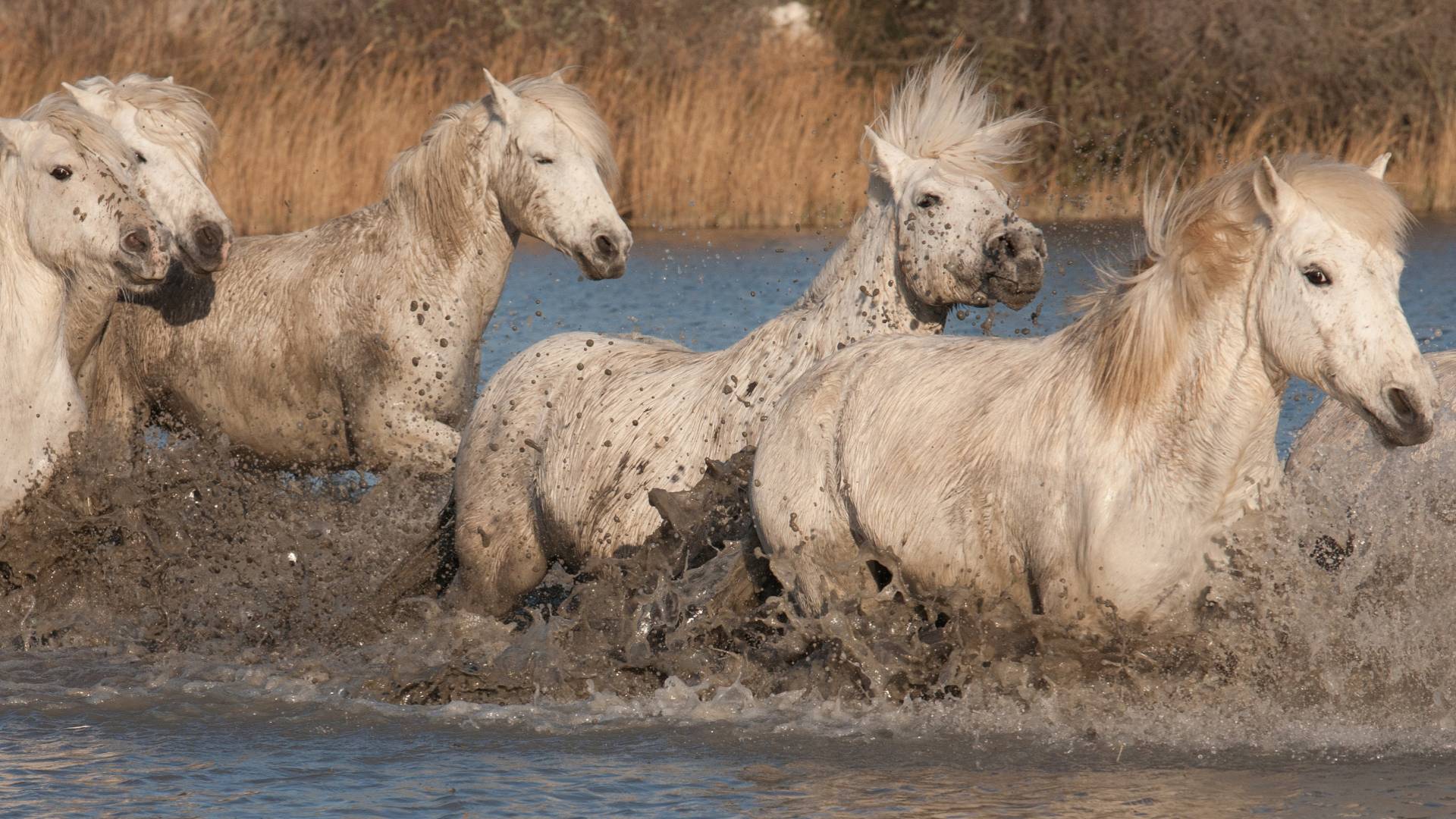