Queen without Land' is an epic story about the meeting between the beautiful polar bear mother, Frost, and a Norwegian wildlife filmmaker. During a four-year journey, since their first encounter in 2013 at her Arctic home on Svalbard, Asgeir Helgestad follows her as she struggles to survive and to raise her cubs.
Rising temperatures are responsible for unforeseen changes in Frost’s ecosystem as the ice is melting at record speeds. This makes it difficult for Frost to hunt, as well as for Asgeir to find her again. But the dramatic reduction of sea ice, which used to cover large areas, affects all life at the Arctic. Together with the ice disappears the rich field of ice algae that forms under it and feeds small fatty crustaceans, fish, seabirds, enormous blue whales, seals and bears. Yet, the dazzling beauty of the Arctic is still enchanting with vast landscapes, unforgettable light, and impressive glaciers. With feelings alternating continually between hope and despair for Frost and her small cubs, the film explores the question “this planet is home to all of us, can we afford to ignore it?” 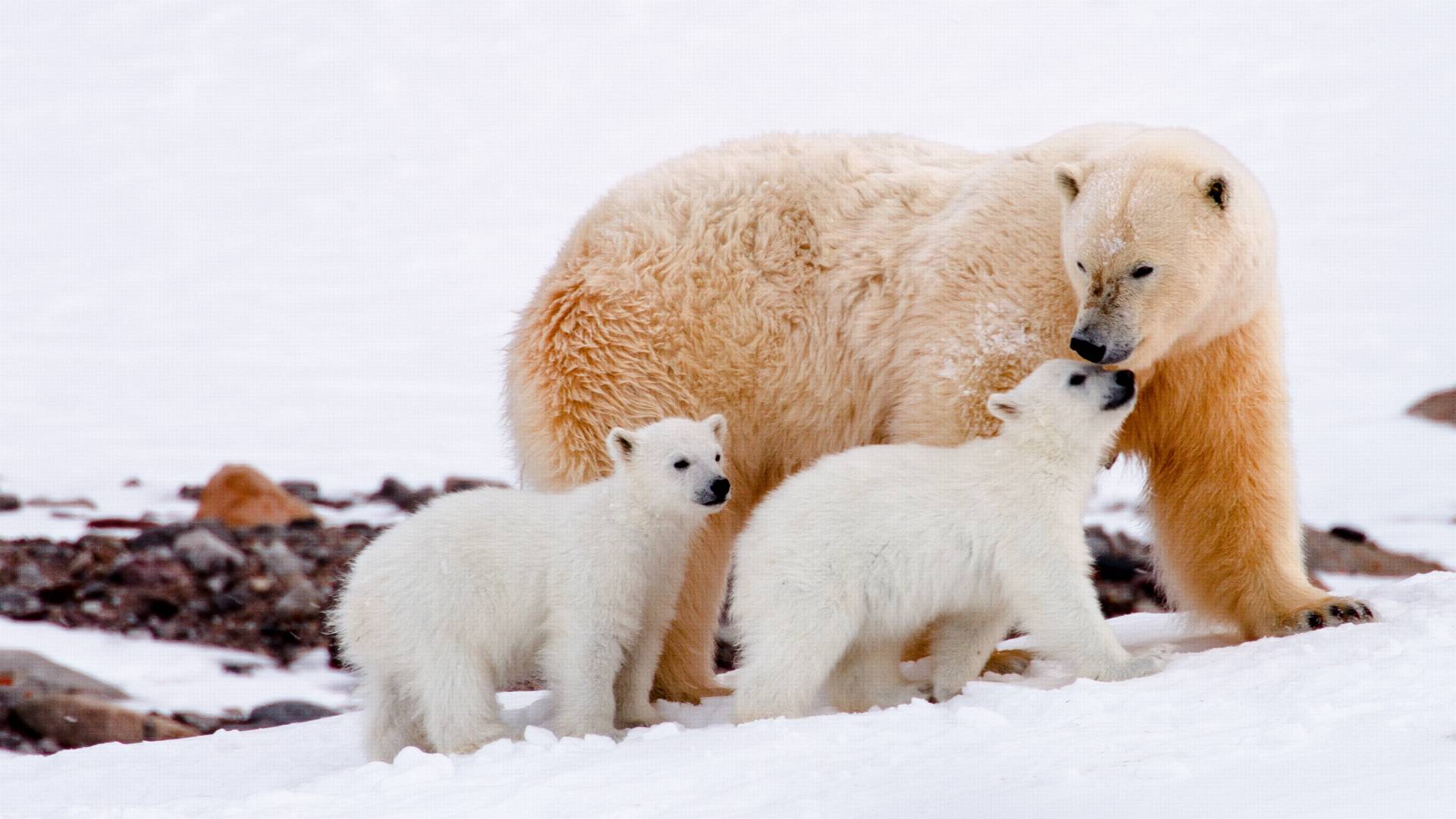 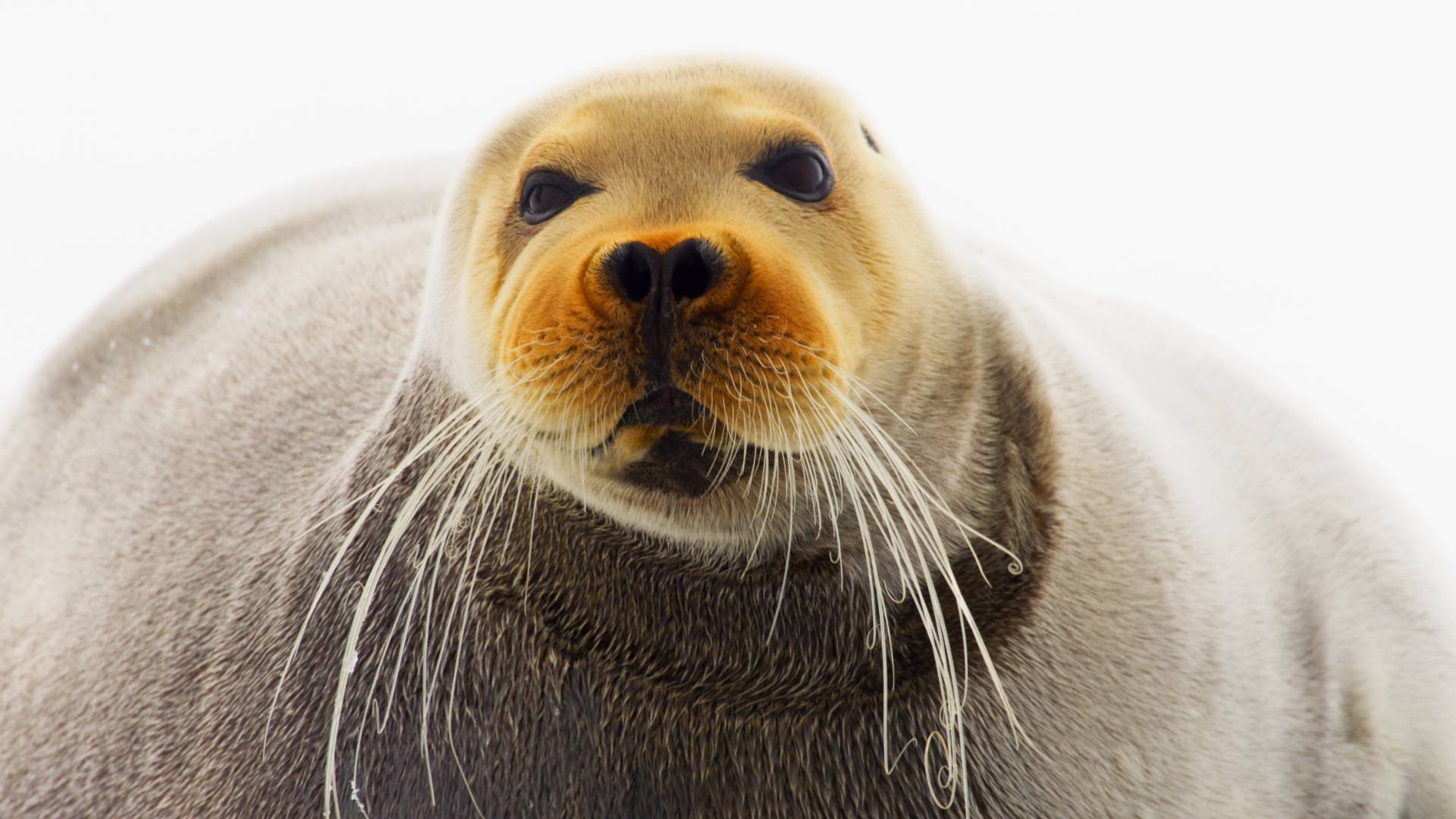 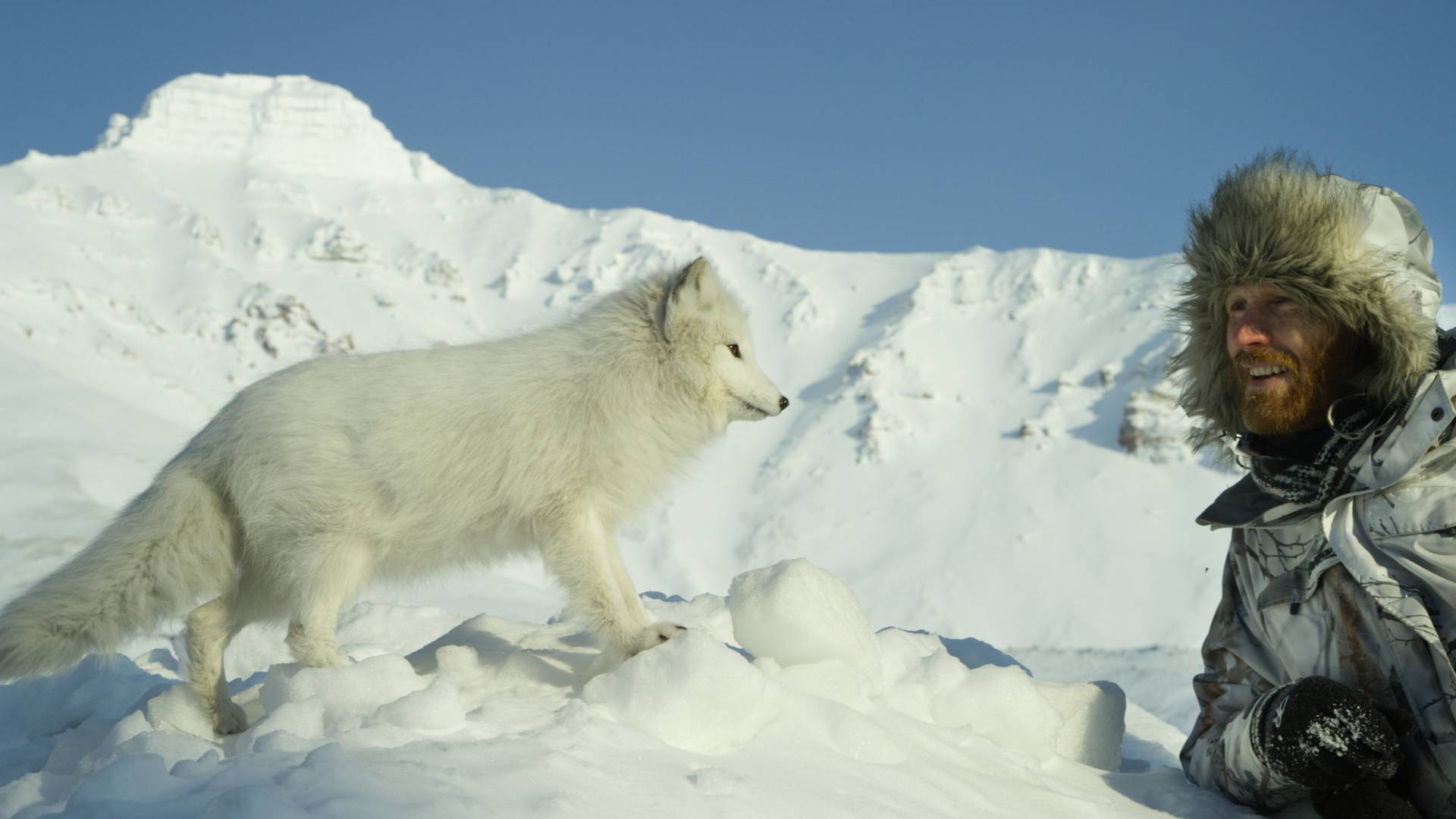 Nature's Dress Code - Who Wears What and Why