Wild Heart of Europe - The Return of an Ancient Forest

The National Park Bavarian Forest is infinitely wild: nowhere else on the vast territory between the Atlantic shores and the mountains of the Ural are woodlands, moores, brooks, and lakes allowed to evolve according to their very own nature. ‘Let nature be!’ is the philosophy of the national park. Thanks to this approach these woodlands have been evolving without equal, preceded by a unique decision: After a disastrous storm damage in 1983, all of the countless uprooted trees were left laying on the ground. Ever since a vital wilderness has been growing from the supposedly dead forest. Endangered species like lynx, wolf, moose and wildcat have reclaimed the area. This concept caught on and is serving as a model for many other conservation areas.

How much wilderness does mankind need to survive? What can we learn from a wild forest to preserve it for future generations in times of climate change? 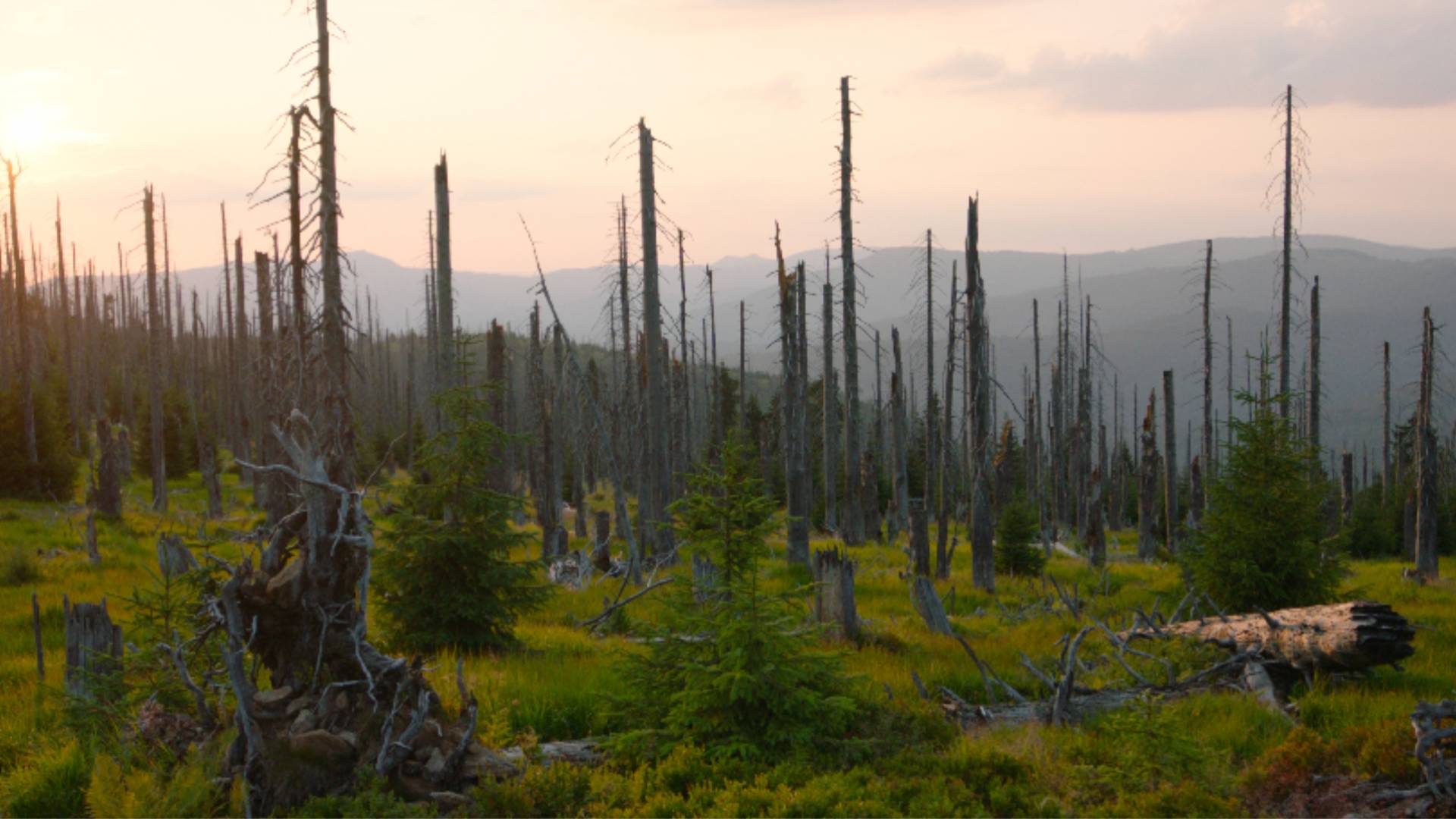 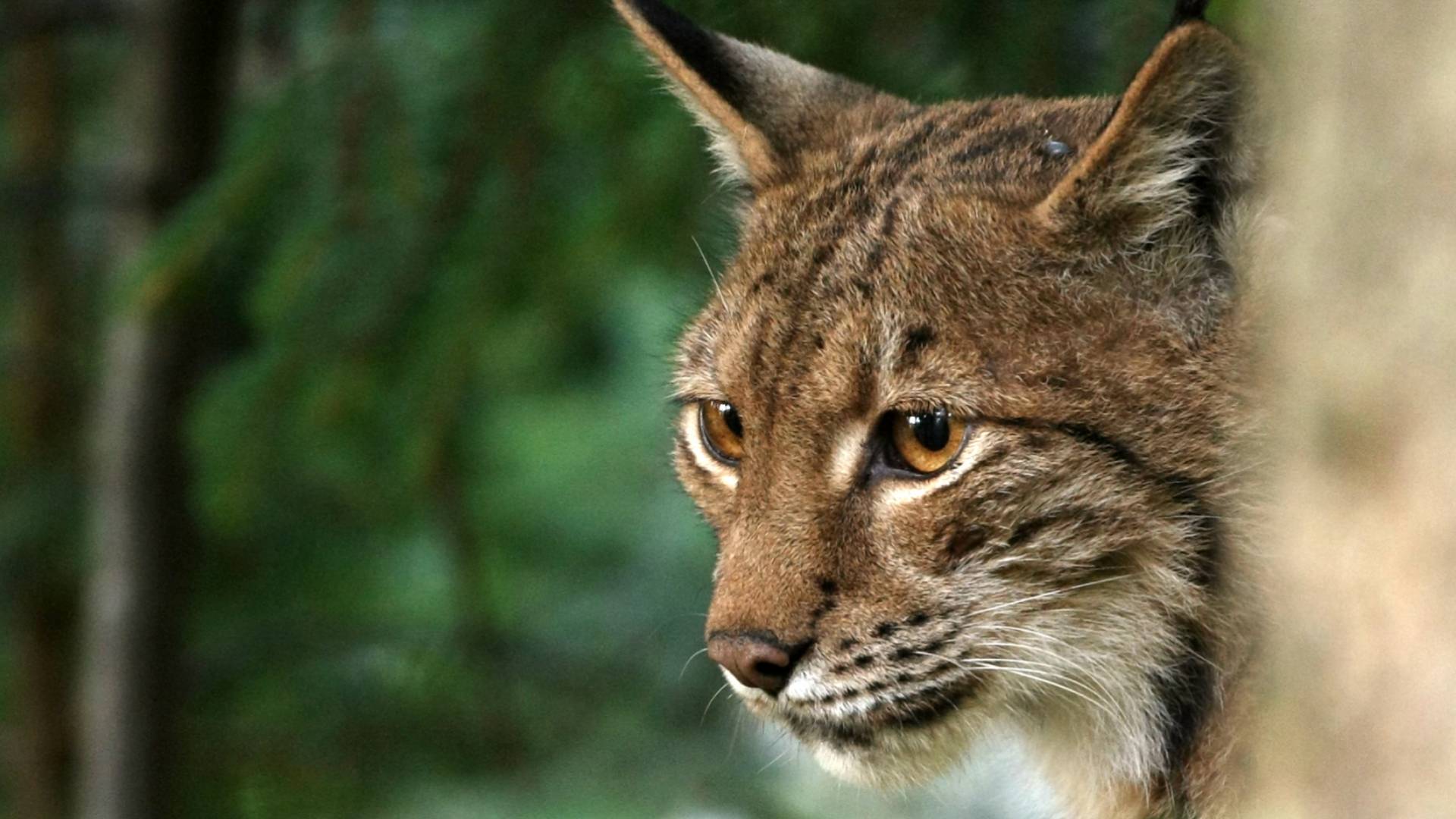 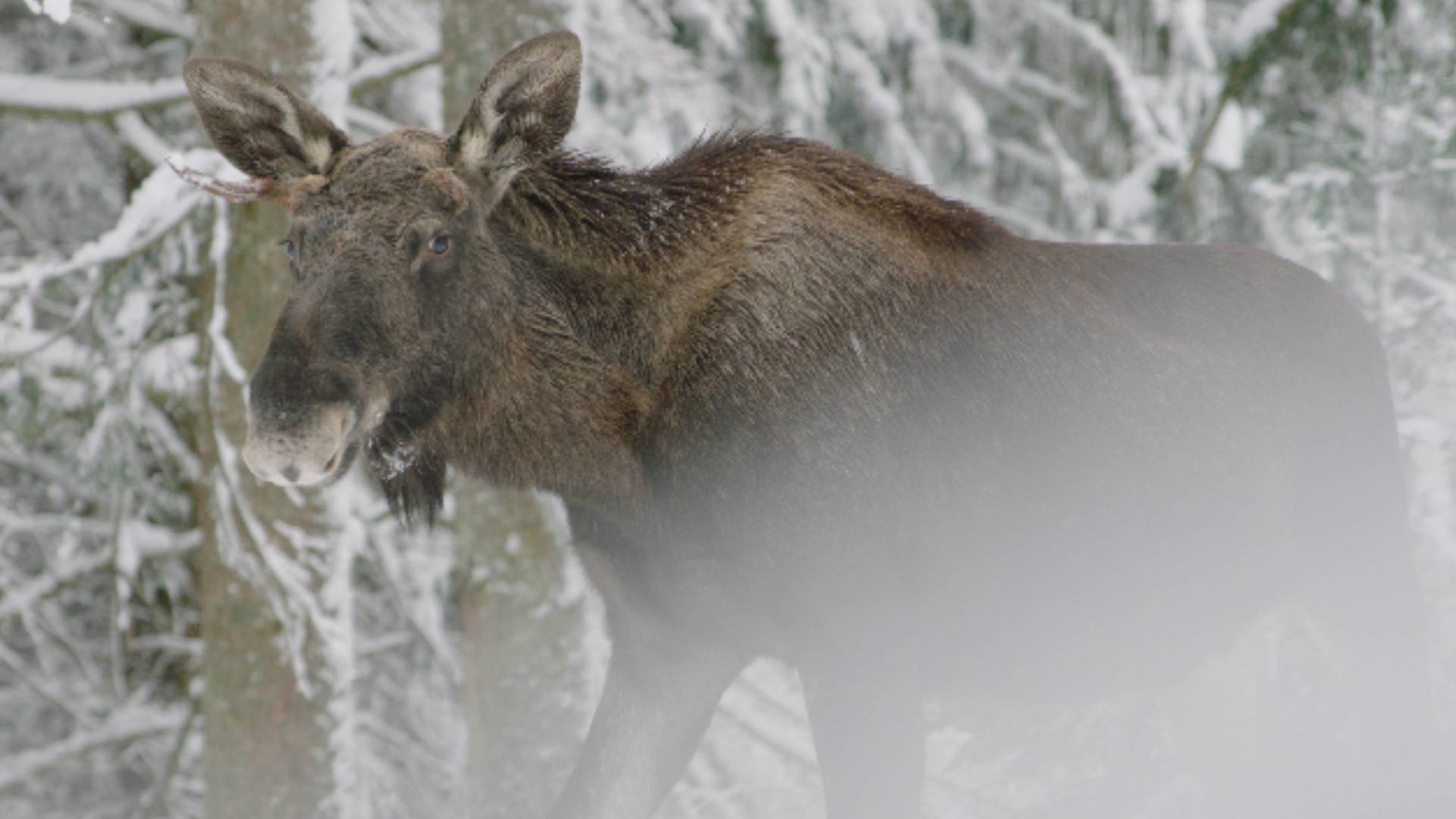 The Black Tears of the Sea - The Lethal Legacy of Wrecks