The Secret Life of Cows

Most people think they know everything about cows: They stand around in fields. They eat grass, moo every now and then and of course they give milk. They are the archetypal symbols of a rural scene, of everlasting tranquility. But cows are much more than that. Cows are generally held to be peaceful and a bit stupid. However, that’s actually a big misunderstanding. Because cows have personalities, they are sensitive, able to learn and socially oriented, but also quite able to defend themselves. In two parts, with spellbinding images, employing new camera angles in an entertaining, unusual and exciting way, these films tell the story of some quite surprising aspects of a cow’s life. 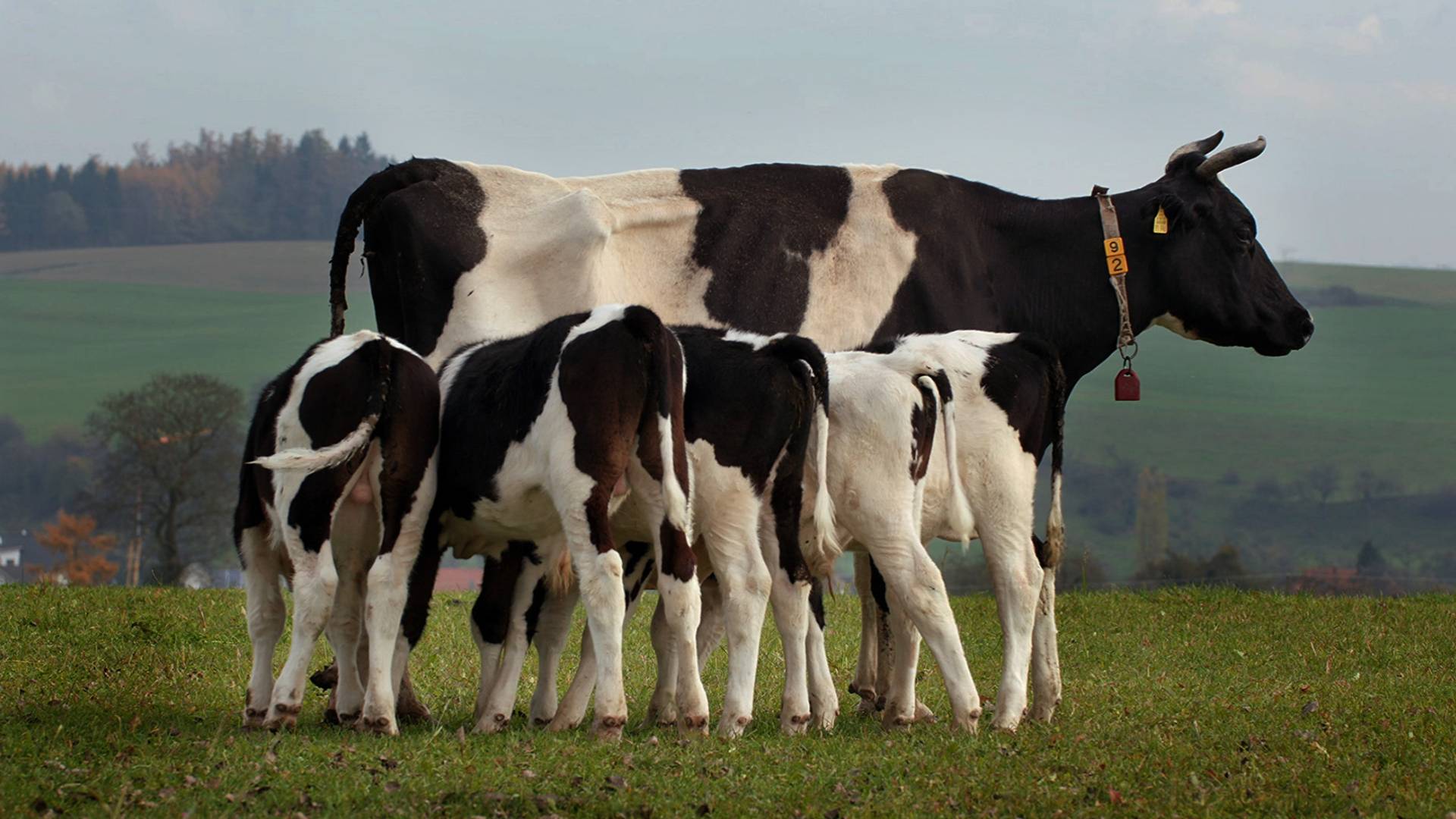 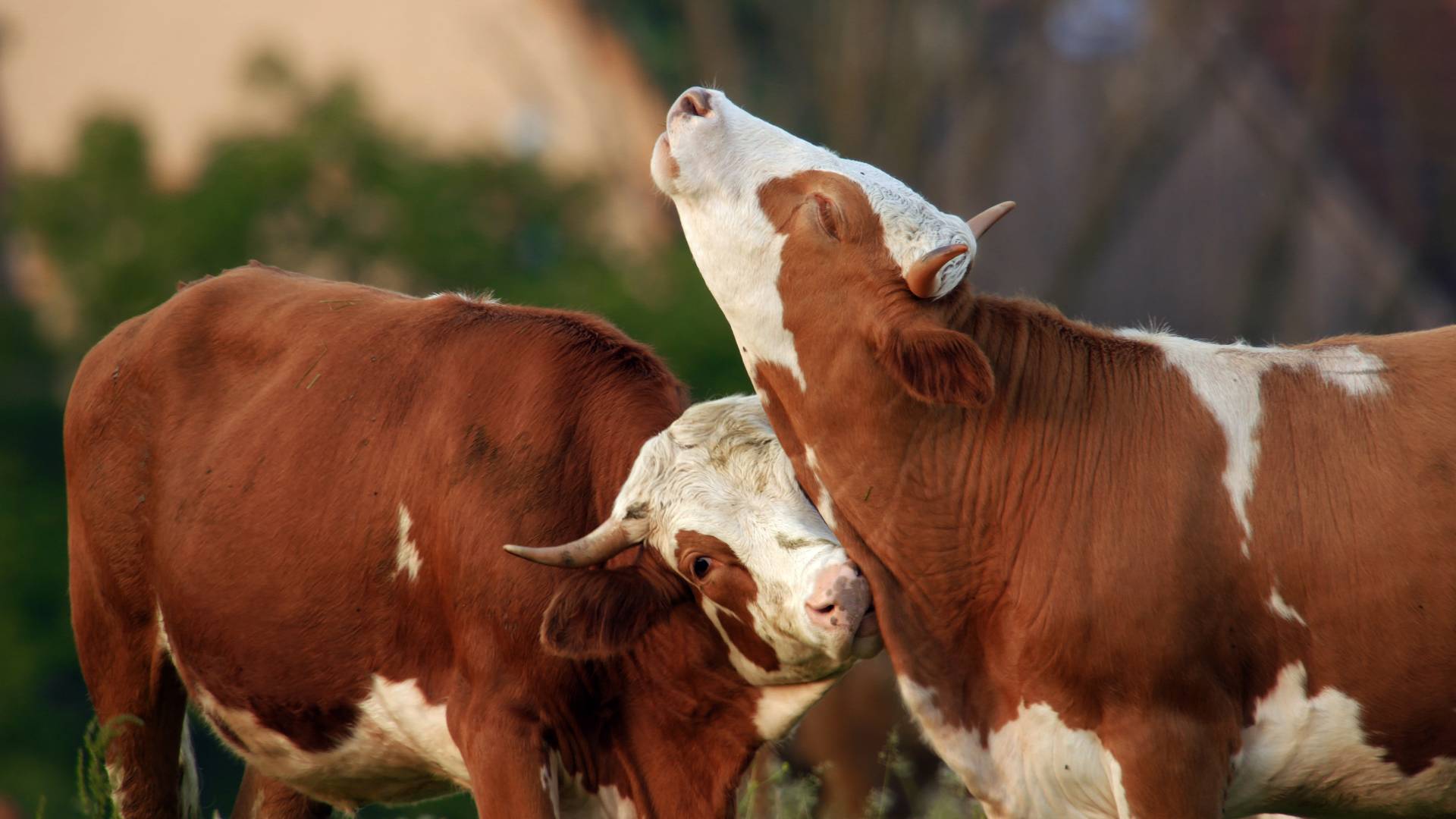 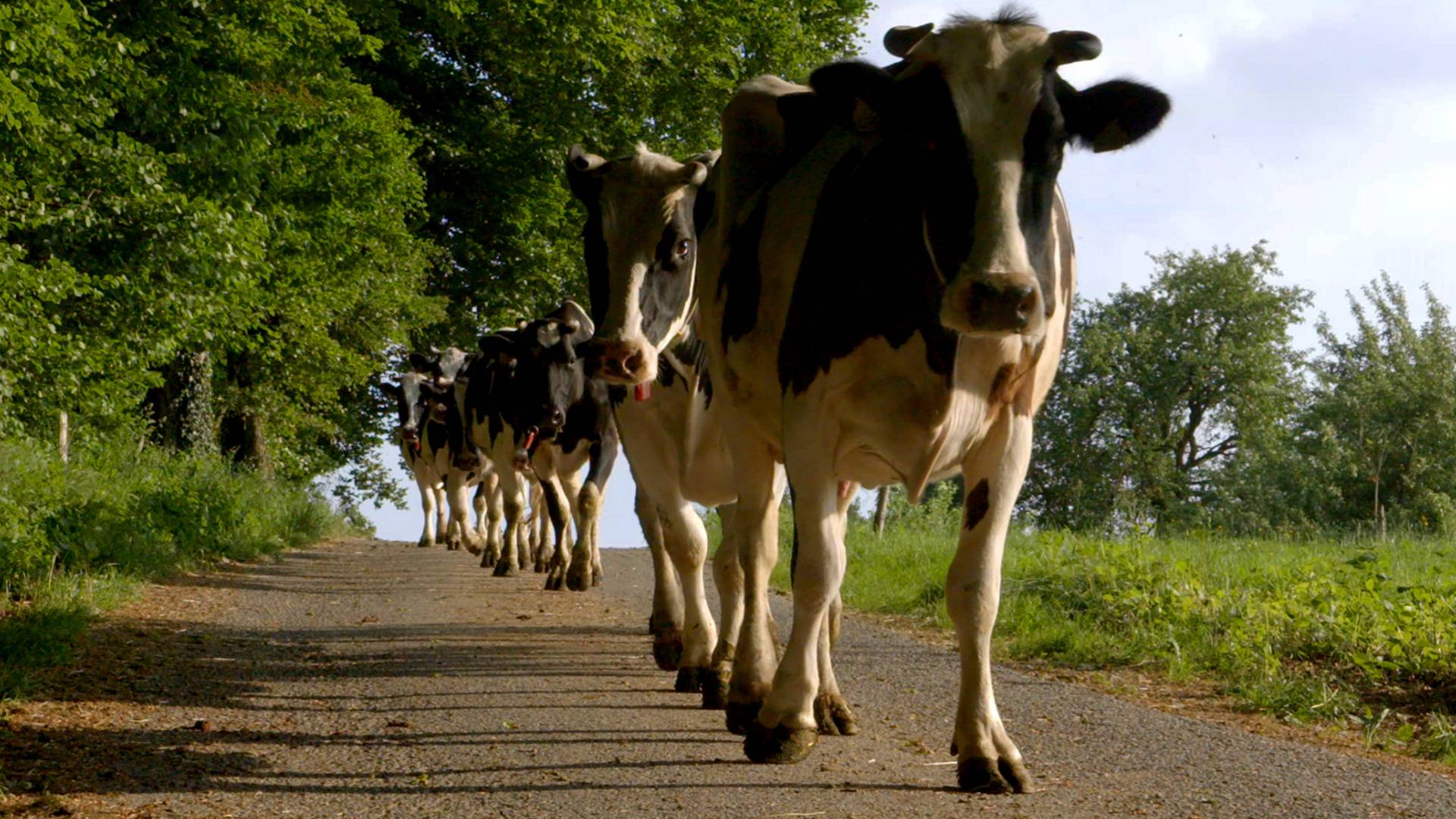