We are in a secret spot in China: Giant Panda Valley. Here, after many months of preparation, a group of pandas are about to be released into the wild, thanks to Eric Bairao Ruivo. He runs Beauval Nature – a foundation devoted to re-introducing rare or endangered species into the wild around the globe. As we follow Eric on his mission around the world, we get an insight into the work of the conservationist. His next stop: Gabon, the gorilla territory, where a one-of-a-kind project takes care of adapting gorilla youngsters, whose parents were killed by poachers or who were born in zoos, for joining their kin in the wild. Across the ocean in Argentina, Eric joins a dedicated team working on releasing Andean condors: the magnificent birds had disappeared from the region but are now back to the land where they have been venerated for millennia.

However, Eric’s trickiest mission is yet to come: on the Indonesian island of Java. For the first time he will set free two magnificent Languor monkeys that grew up at Beauval Zoo – but will Samui and Indah know how to survive in the wild? 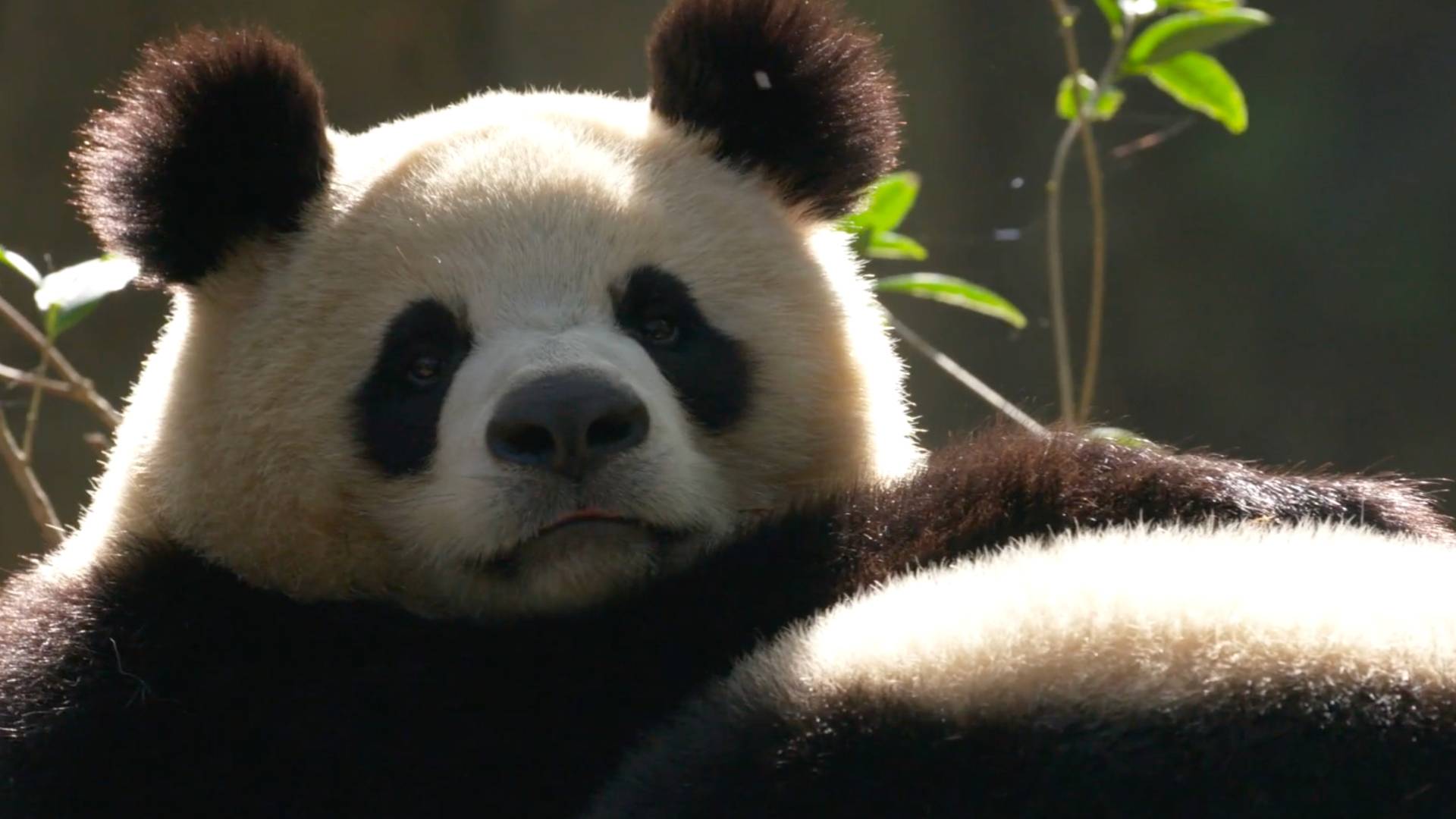 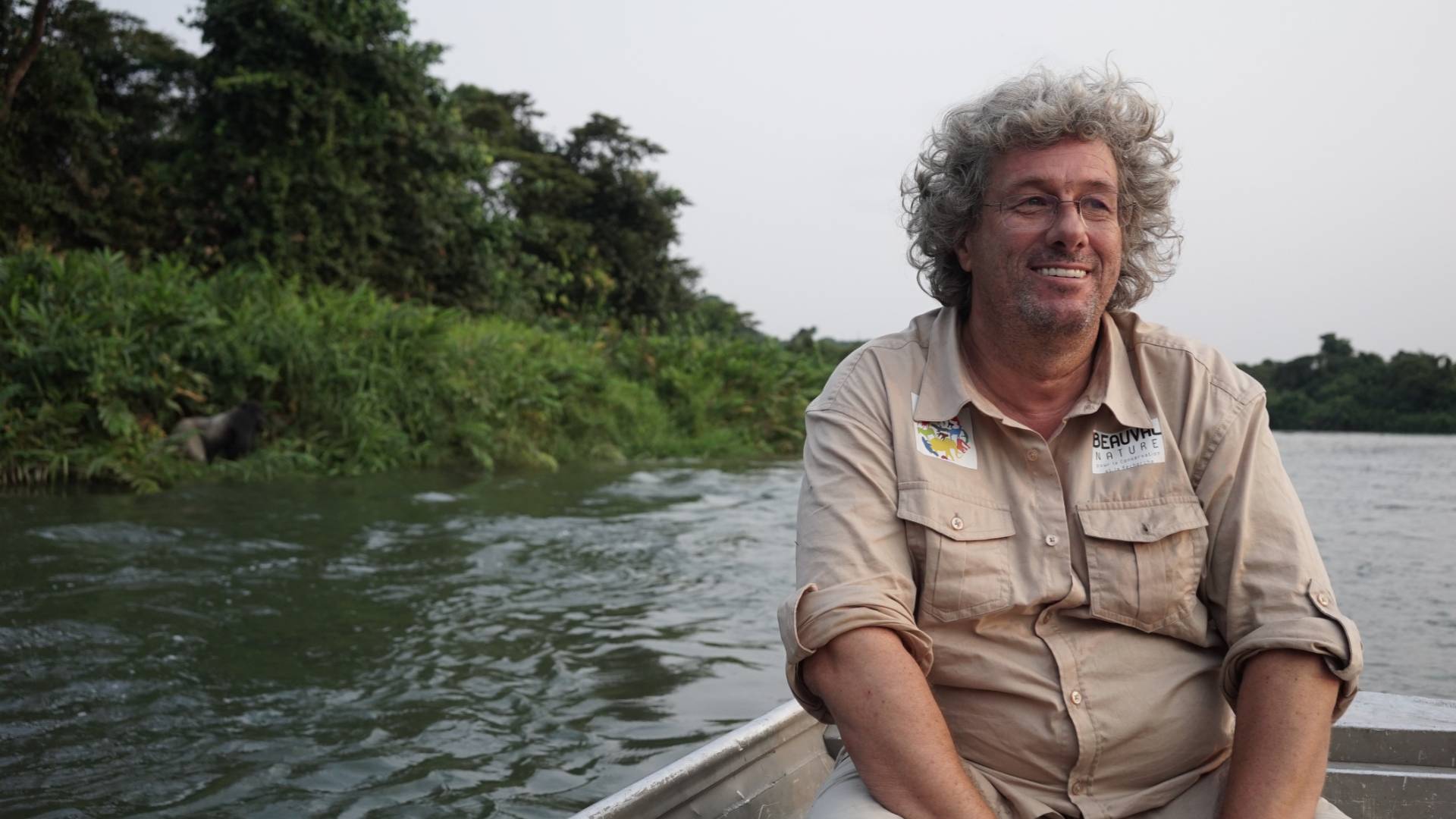 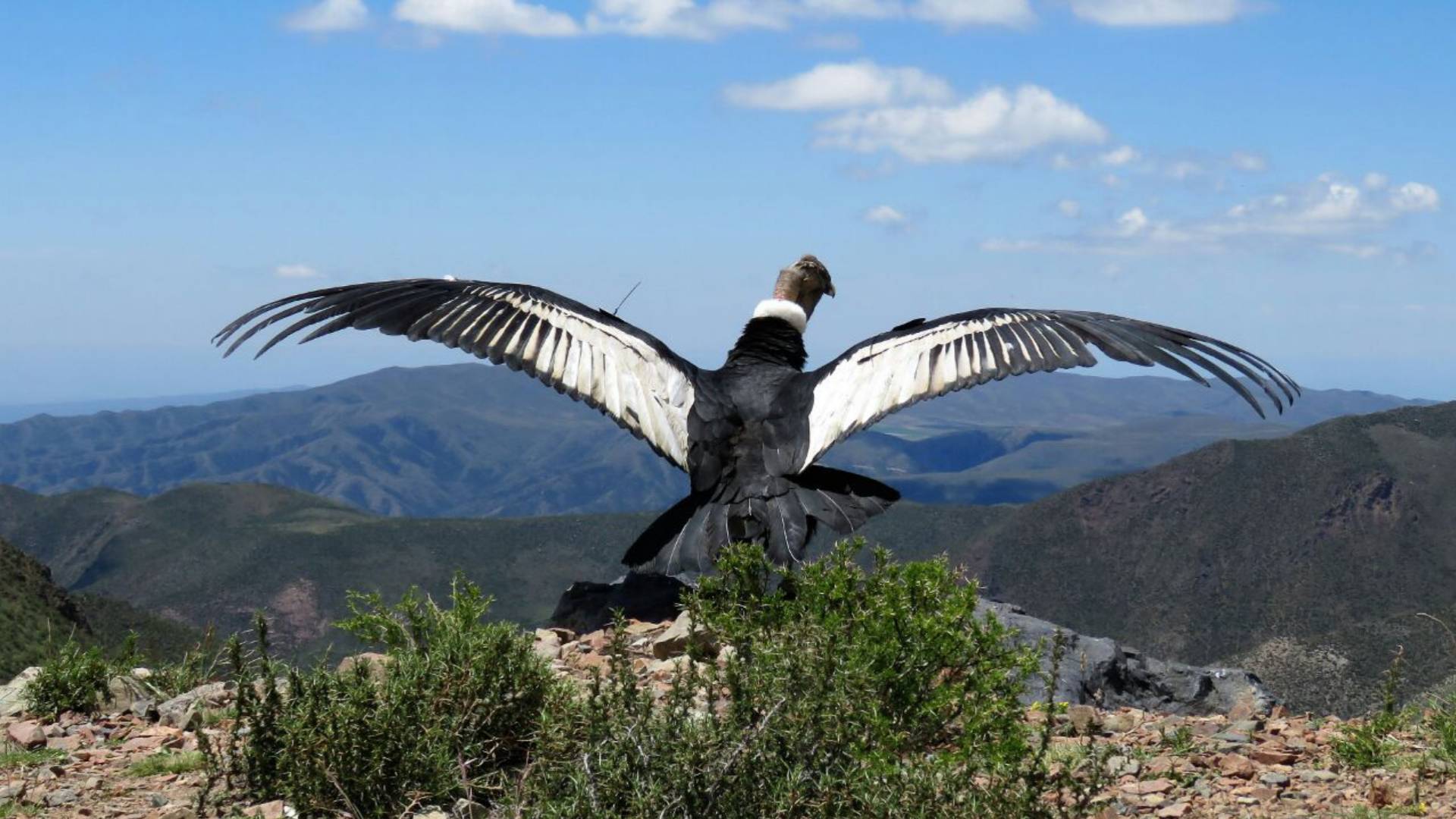 Water Is Our Future