The Cévennes - Hidden Beauty in the South of France

Imposing plateaus, karst landscapes, deep gorges and vast forests. In the south of France, the Cevennes stretch across the departments of Lozère, Gard and Hérault. In 1970, the Cévennes National Park was established, one of the largest national parks in France. In 2011, UNESCO declared the region a World Heritage Site of Humanity.

Over the course of almost a year, this documentary goes on a journey of discovery into a unique landscape and its inhabitants, including rare flora and fauna. On Mont Aigoual sits the last year-round inhabited weather station in France. The meteorologists have to go out in winter at wind speeds of over 100 kilometers per hour to check the sensitive measuring instruments. In May and June, bird conservationists risk everything to ring young griffon vulture chicks in the steep walls of the gorges of the Jonte and Dourbie rivers. They descend to the nests at dizzying heights to ring up to 50 chicks per season. Vultures have been reintroduced to the Cévennes in 1981. Their population has since recovered with over 600 griffon vultures circling above the spectacular scenery. In the Cévennes the glory of past days is being carefully maintained. Testimony to this is the old steam railroad "Train à Vapeur" which takes railroad enthusiasts through the valleys of the Cévennes from April to October and the former silk spinning mills which brought wealth to the region since the 18th century. Today, the breeding of silkworms is making a bit of a comeback. There is much to be discovered in this extraordinary, yet lesser-known region in the South of France. 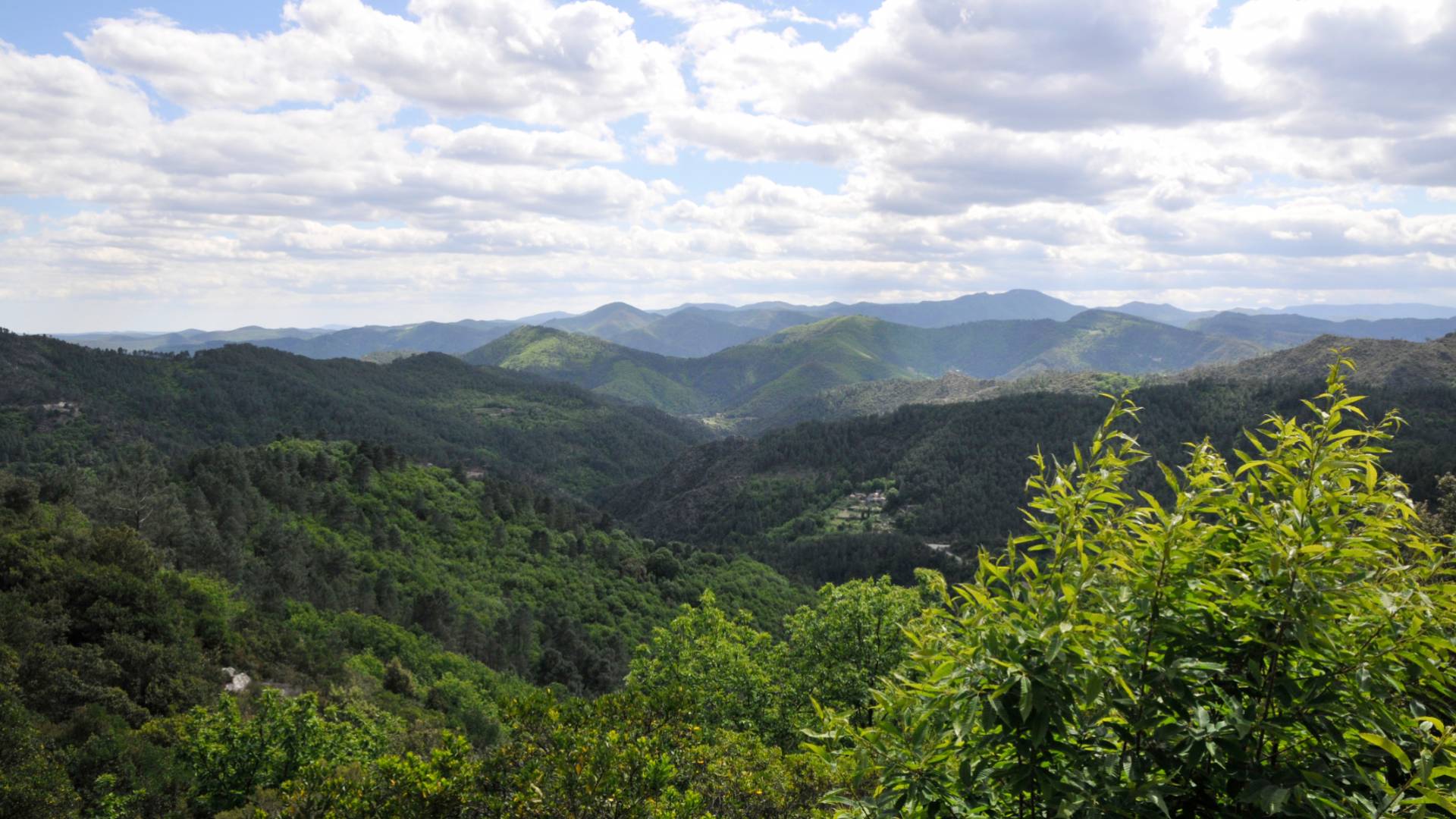 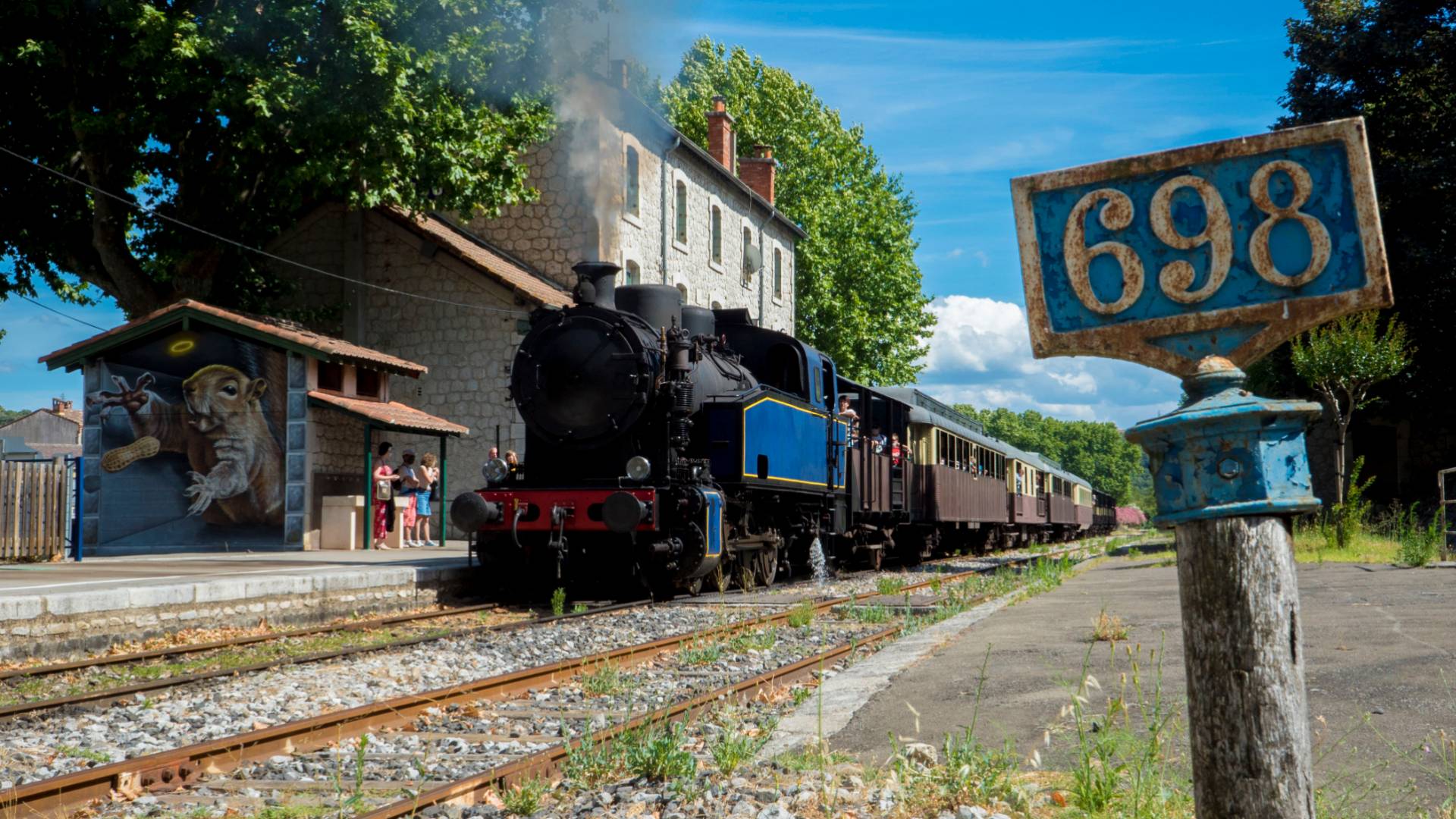 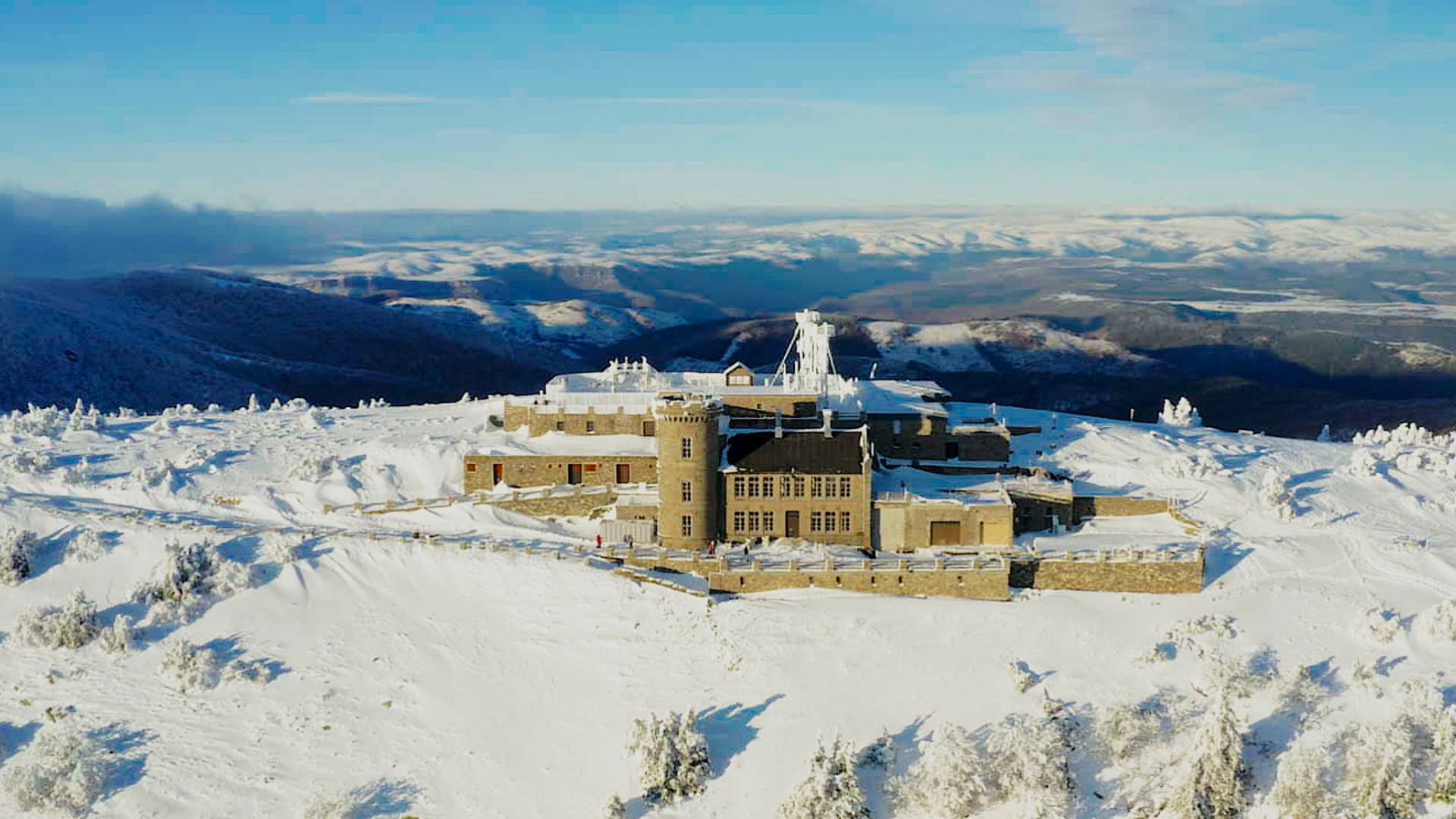 Greece! From the Mountains to the Shoreline