Over the Islands of Africa

The sounds of their names alone conjure up thoughts of pristine beaches, breathtaking mountain cliffs, rocky landscapes and deep forests with diverse wildlife. The five-part documentary series “Over the Islands of Africa” follows five internationally renowned photographers as they explore the islands around Africa – Zanzibar, Mauritius, Madagascar, São Tomé & Príncipe and Cape Verde. The photographers stop at nothing in pursuit of spectacular perspectives for their aerial photographs, stories and portraits, making use of unusual means of transport, from a motorised parachute to a flying rubber boat that can land on land as well as on water. 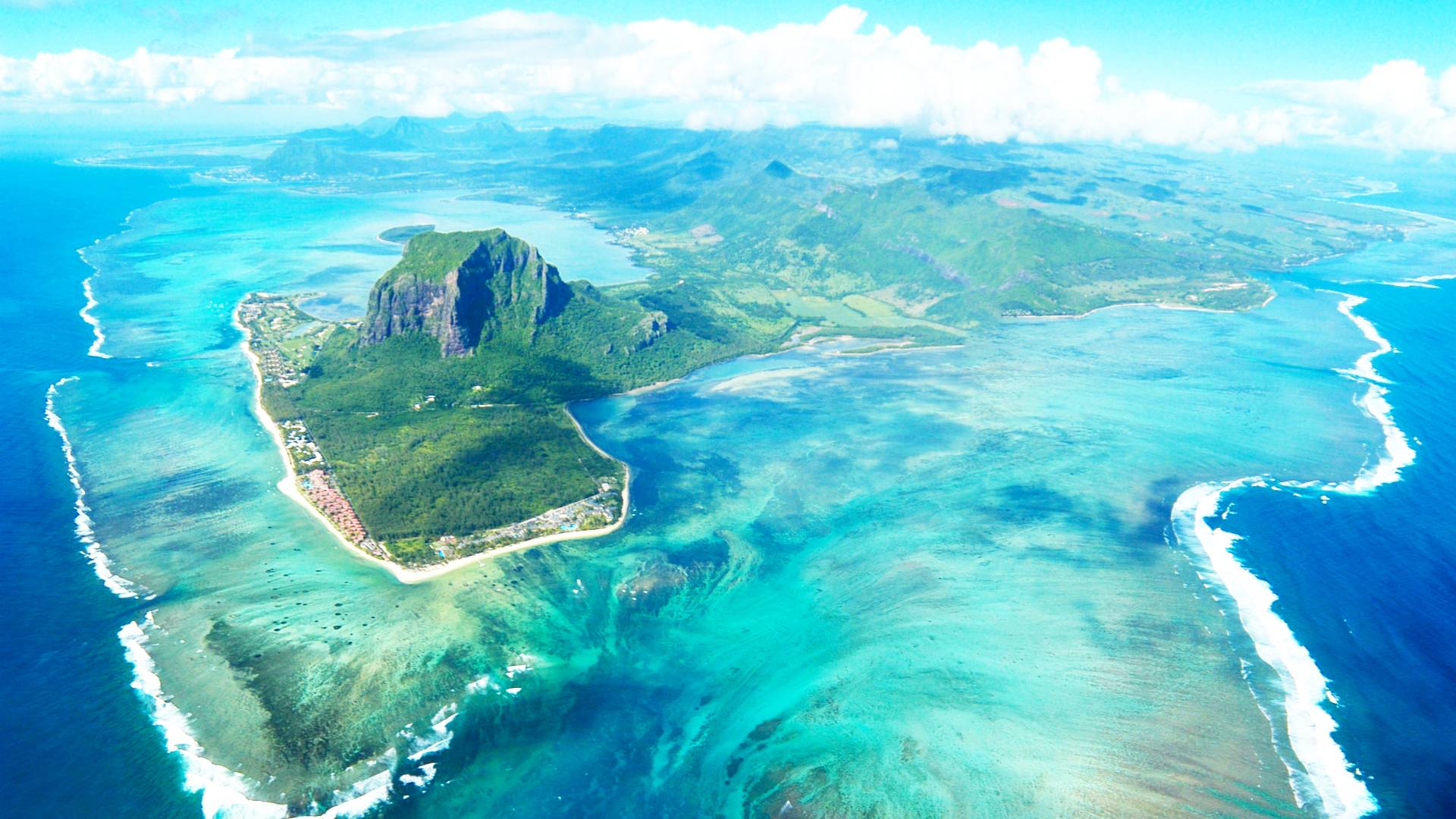 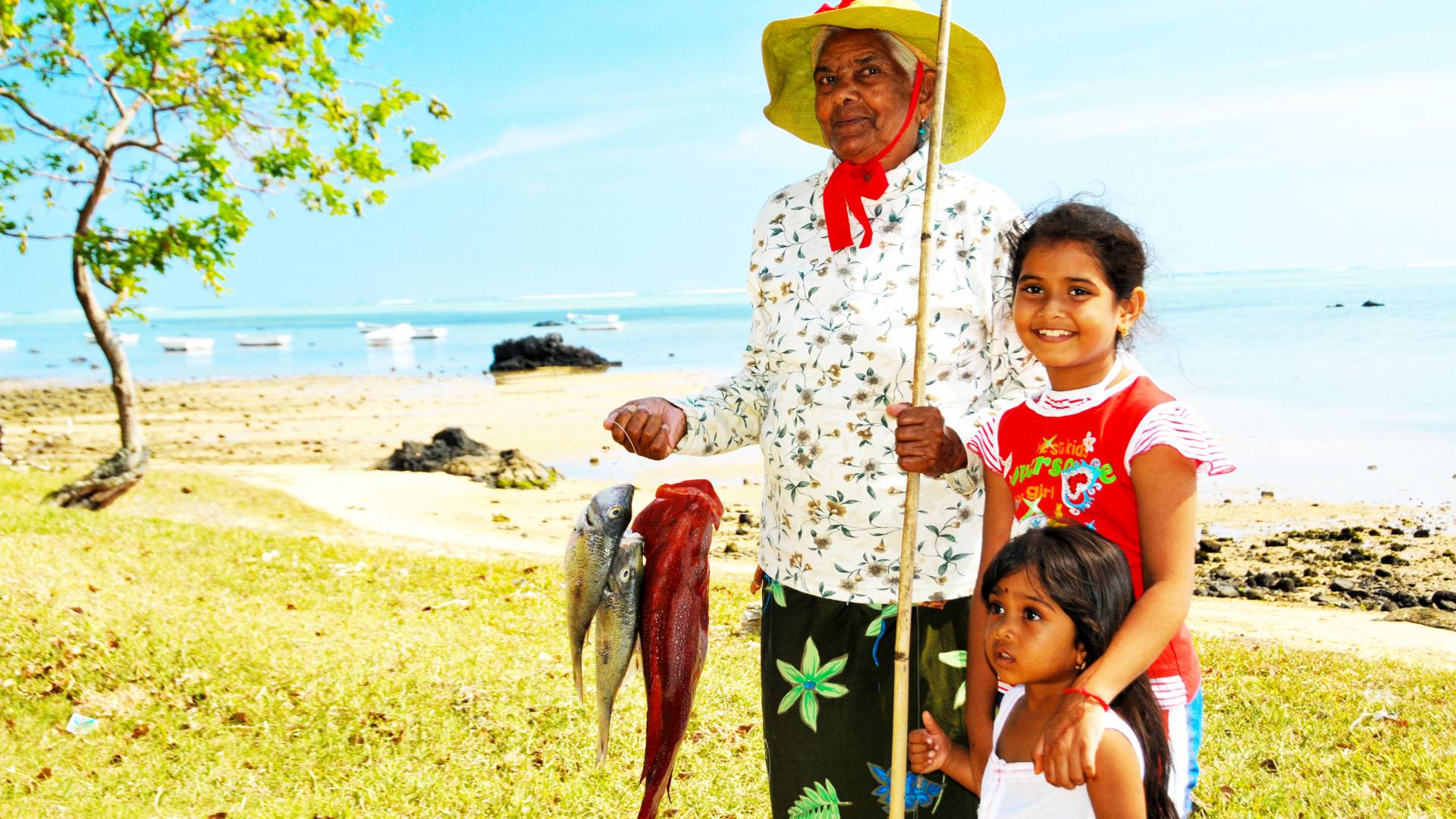 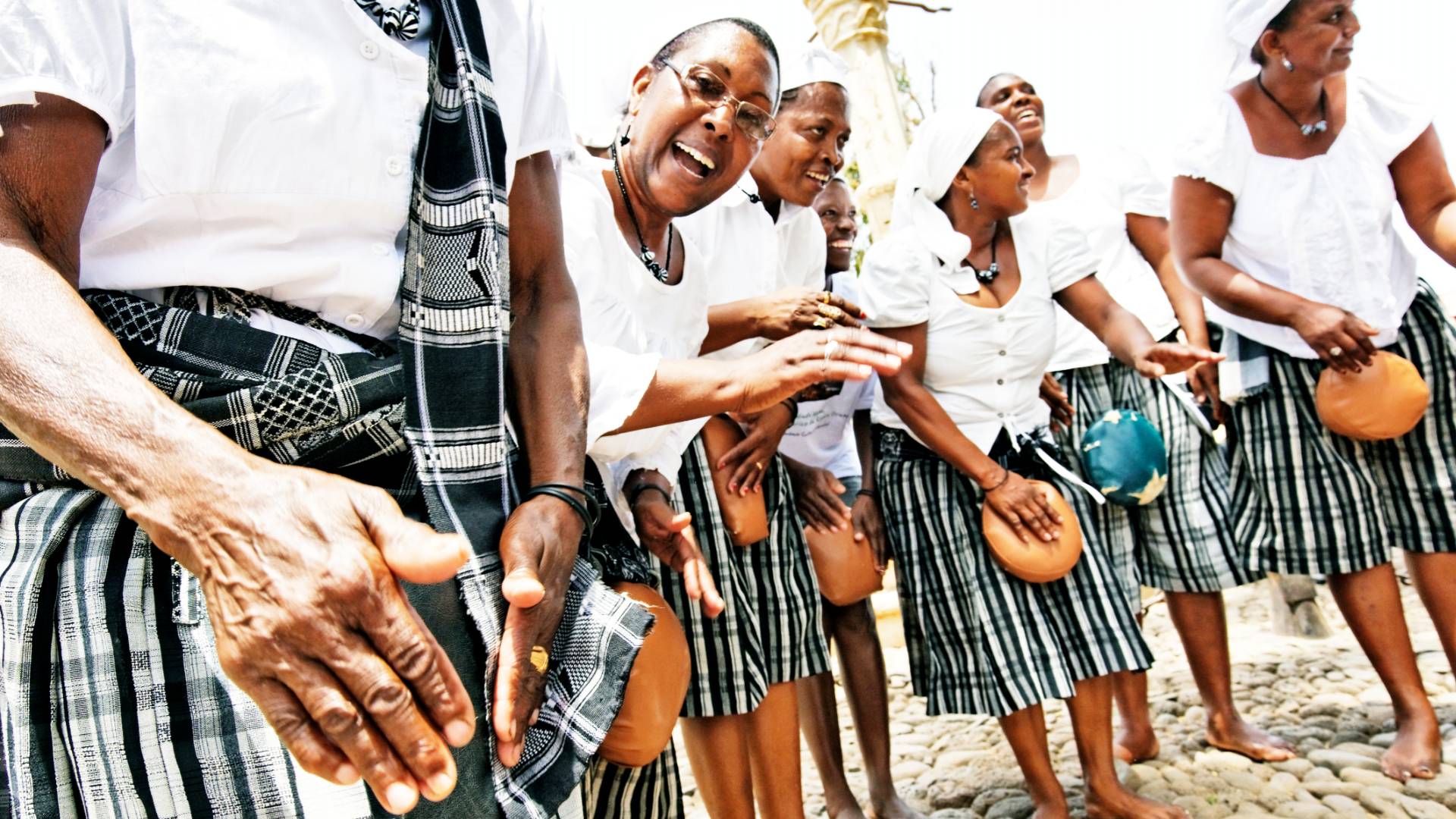