The South The North

Shrouded by prejudice and entwined with horror stories about archaic customary laws, Albania lies like a white spot on the map of southeastern Europe. Shaken by wars and decades of isolation from the outside world, it is home to warm people and incredible natural treasures. Here visitors will find splendid lakelands, unspoiled coastlines and breathtaking highlands. The two episodes show the unknown and unspoiled regions and the traditions with vibrant places of culture and the people they dominate. Prejudice and reality are far apart. Albania is poor, but it is also rich: rich in landscape diversity, flora & fauna and in culture. After the dark decades of communist dictatorship, where all religions were forbidden, it is now a country where Christians and Muslims get along well. Part I. The North: From the Mountains to the Capital - Part II. The South: From the Heart of the Country to the Coast 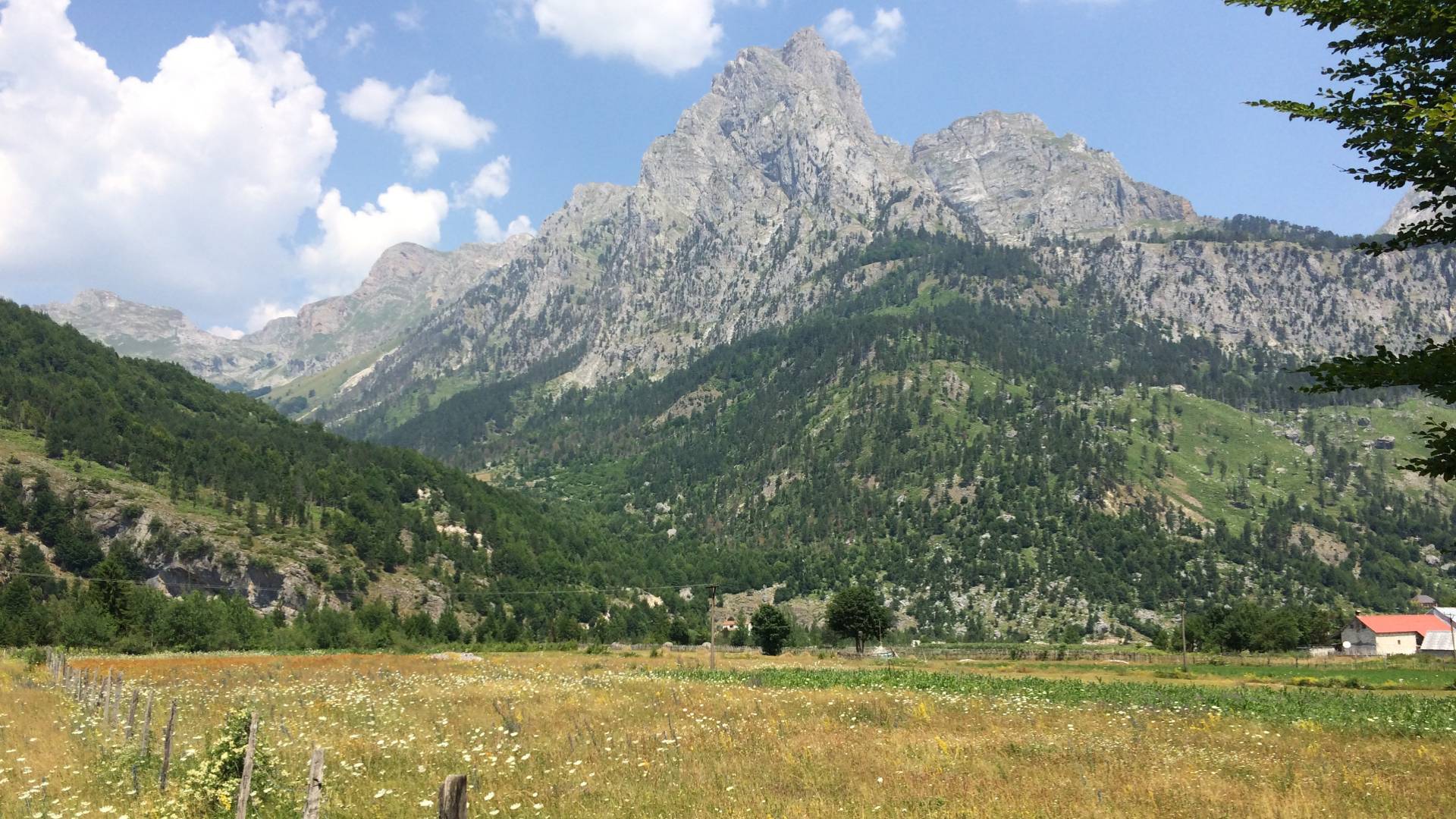 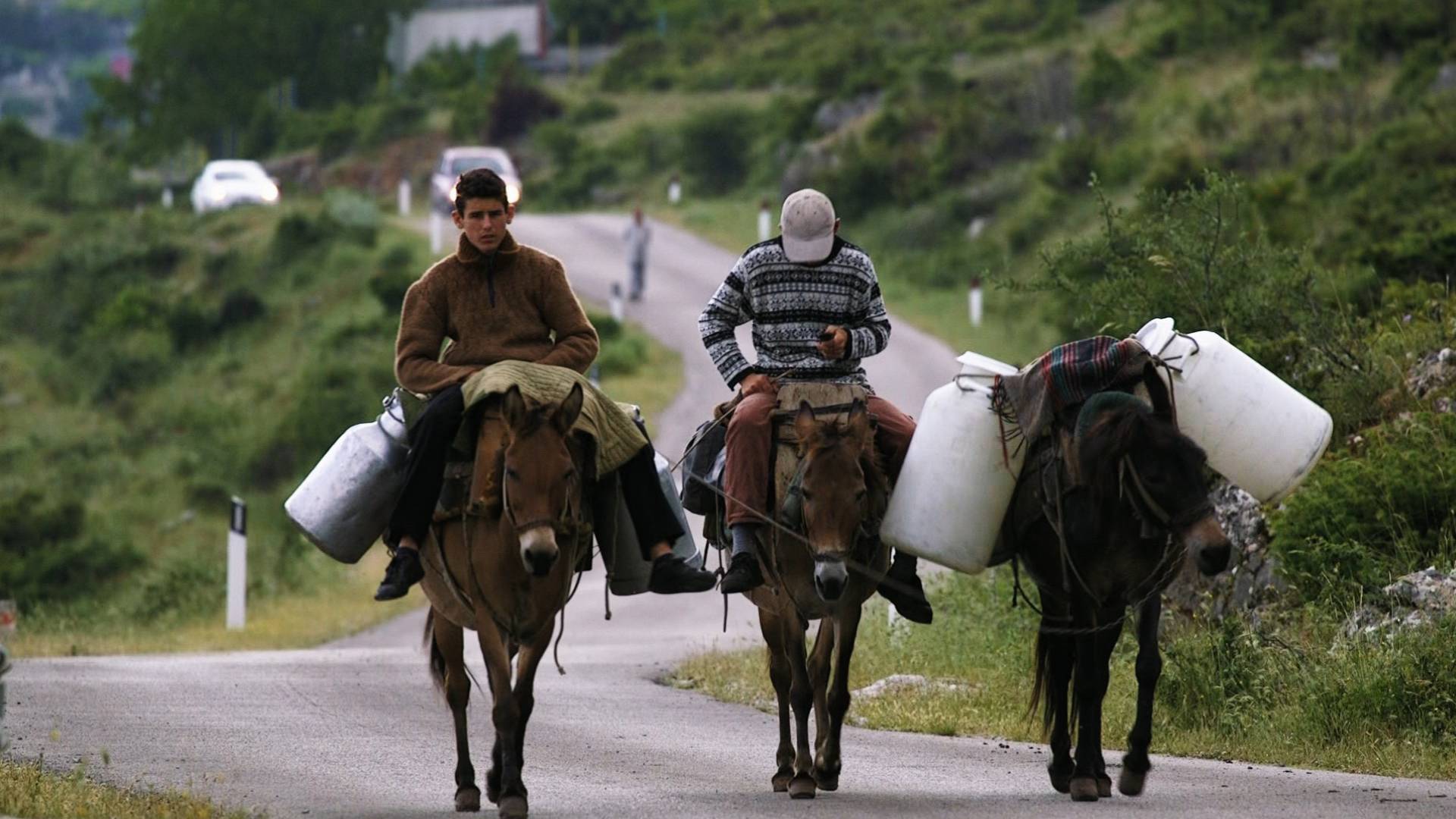 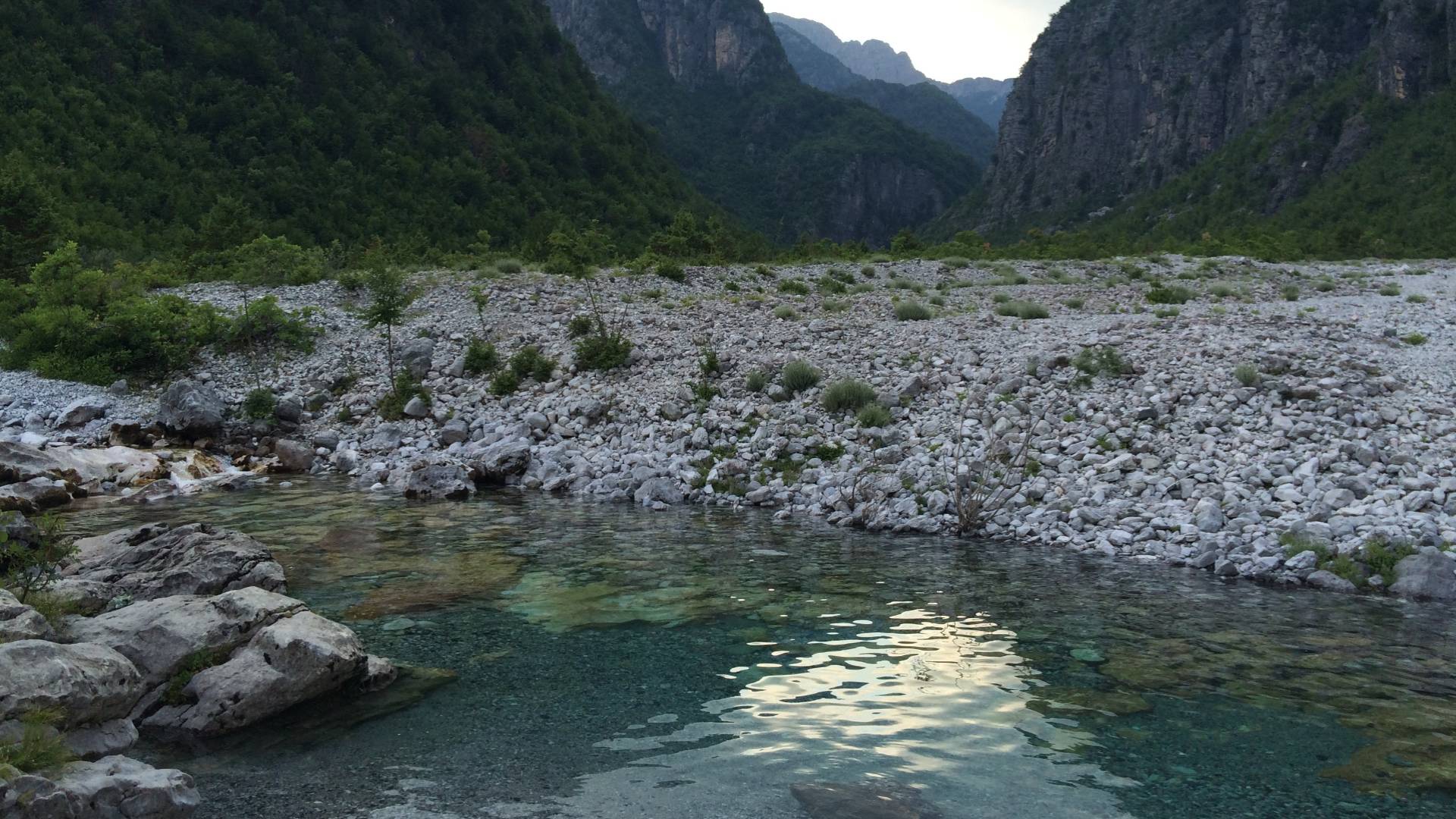 The Green Obsession - The Hunt for the Perfect Lawn