Marco Polo Reloaded re-travels the Silk Road on the tracks of its most well-known voyager: the mediaeval traveler and writer Marco Polo.
Four road movie style-documentaries imagine the past and show today's reality, in countries like Turkey, Israel, Syria, Iran, Afghanistan, the Central Asian Republics and China.
The films show what is happening if one re-travels Marco Polo's journey again, 700 years after him, his book in mind ("reloaded"), overland, by means of local transport, covering the ancient trade-route on its entire length from Venice to Beijing.
We accompany a travel writer on a mission: Bradley Mayhew, 40, born in England, living in the US, is a senior writer for Lonely Planet Publications. He is researching a book on the Silk Road and its legendary voyager.
Marco Polo Reloaded shows Bradley at work. He researches, takes notes and pictures, he collects content and experiences. "Curiosity and discovery" is his attitude. He travels by bus, truck or train through oriental cities, inhospitable mountains and forbidding deserts.
We wander bazaars and hop dirty bars, we marvel at palaces and wait with him at dusty train stations. We meet people on the road and share their stories.
Some cities, Marco Polo passed through 700 years ago, do no longer exist, others have been ultimately altered by modernity, again others still breathe the Orient. Today as in Marco Polo's times some areas are off-limits, dangerous, ridden by crisis or war and the traveler is forced detours. Travelling the Silk Road today is as exciting and adventurous as it was in Marco Polo's time.
It is undoubted that Marco Polo travelled East. But did he really reach China? Was he really close to Kublai Khan, as his book suggests? Some historians are doubtful. The films will moderately address these questions, without giving a final answer, of course.

Episodes
1. From Venice to Eastern Turkey
2. Through Iran
3. From Afghanistan to China
4. Through China 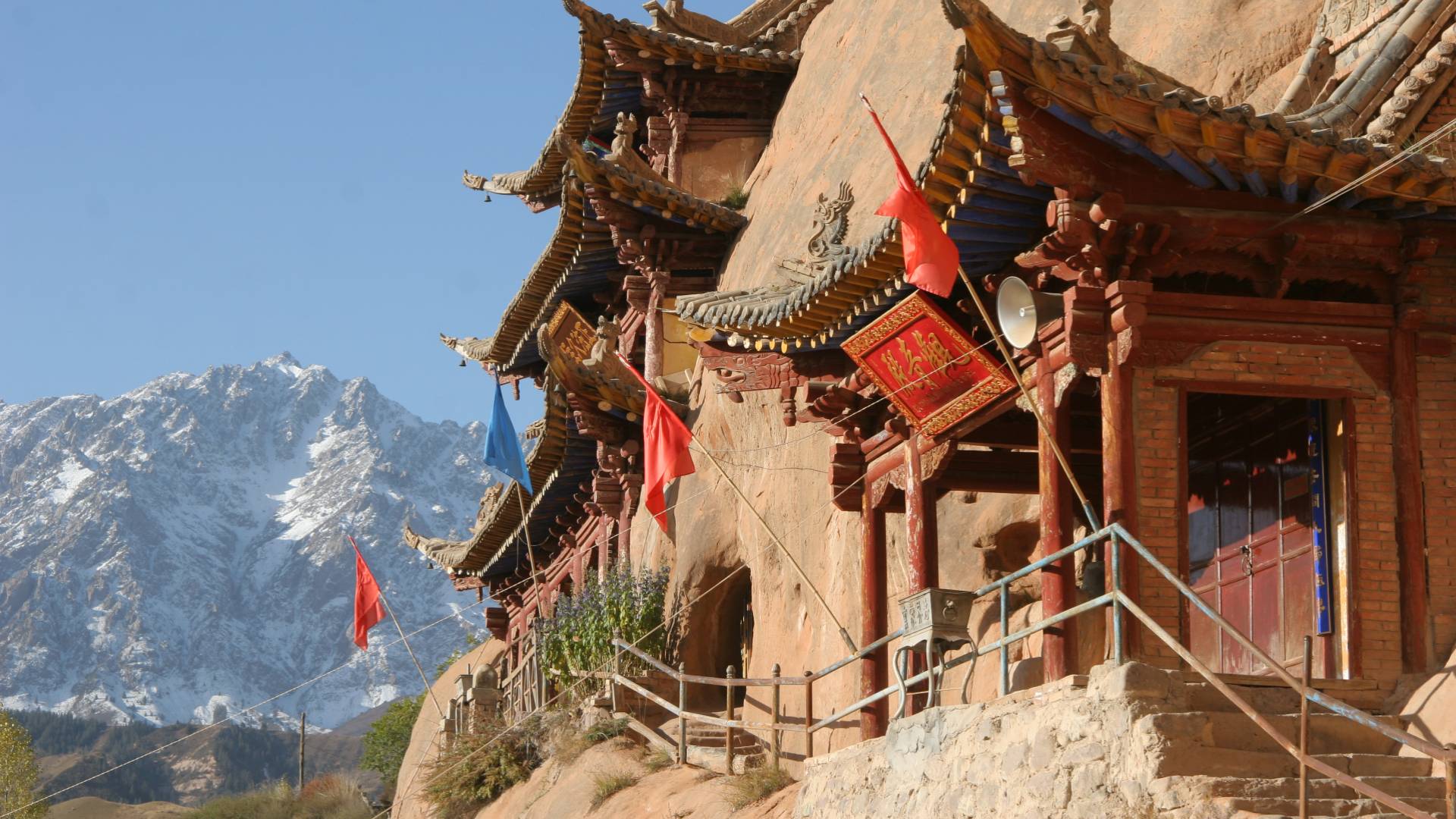 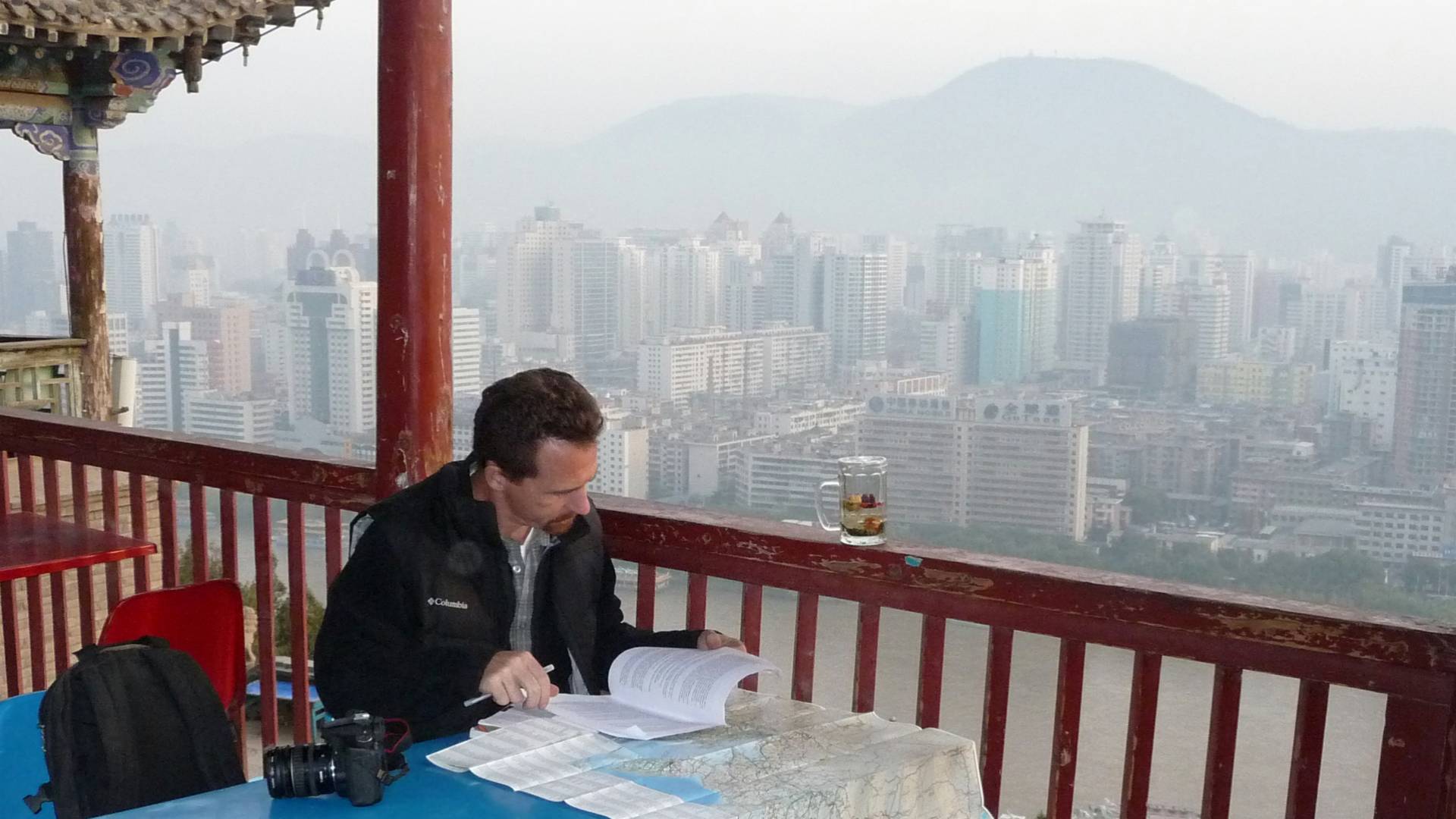 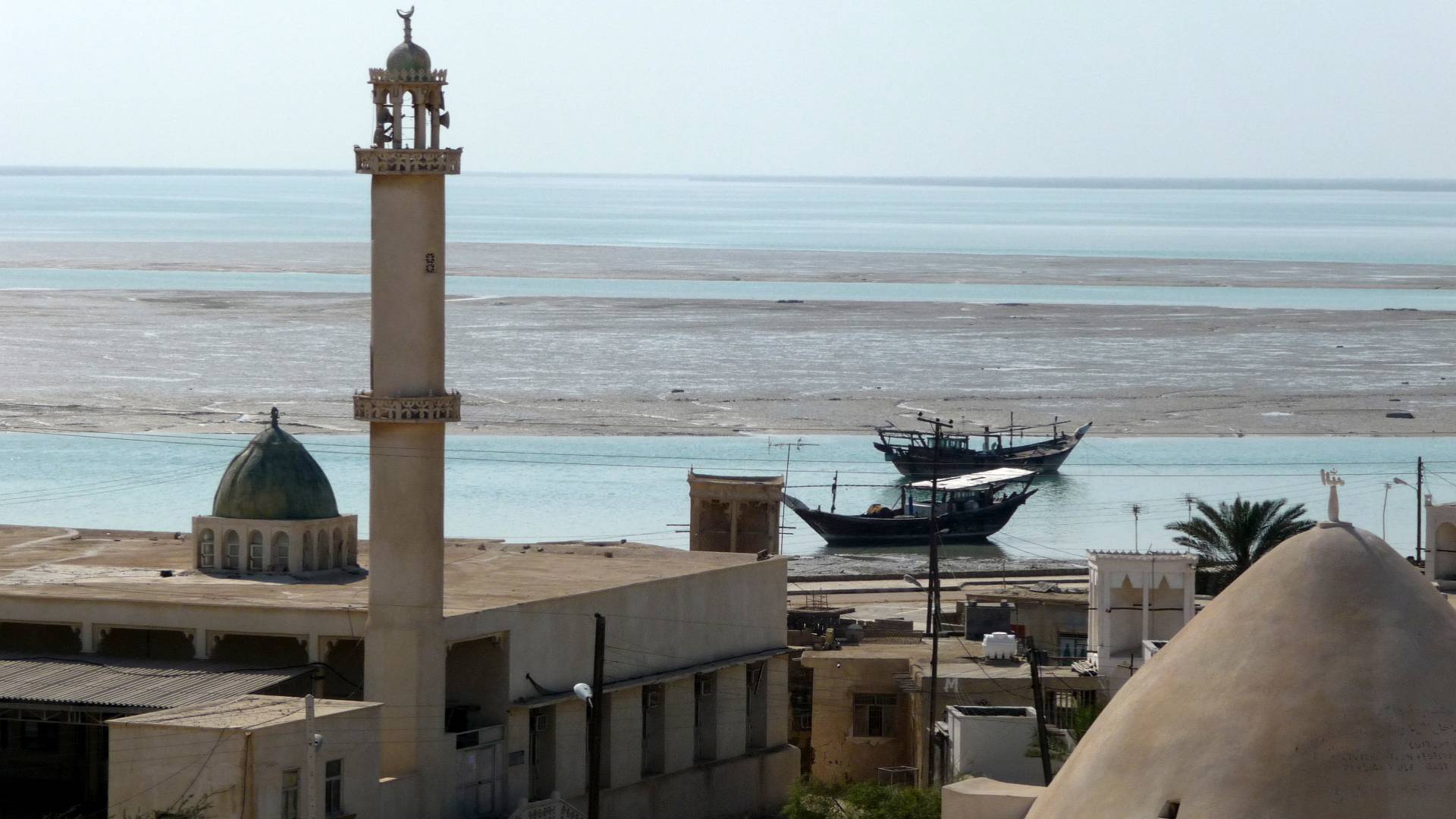 America's Forgotten Heart - On Horseback through the Wild West

The Green Obsession - The Hunt for the Perfect Lawn

A Glimpse of Paradise - Garden Culture in the Islamic World