The Black Forest of Germany
Breathtaking scenery and a wealth of fauna – Germany’s wild and pristine mountain range has much more to offer than just traditional costumes and cuckoo clocks. The Black Forest is one of the most idyllic wildernesses in the heart of Europe.

The Vosges Mountains in France
The Vosges is a multifaceted low mountain region bursting with life in the summer months. Deer and hedgehogs abound in the forests and stork nests adorn the roofs of the picturesque villages. Here, between sunlit forests, marshy floodplains and colourful sandstone formations, wilderness still finds space of its own.

Madagascar
Madagascar – magic island in the Indian Ocean. This film takes us on a journey from the dry, spiny forest in the southwest, where mighty baobab trees shape the skyline, to the primeval rainforests of the northeast. We will hear the eery cry of the lemur, and follow an astonishingly wide variety of bizarre creatures including mysterious lemurs and chameleons.

Jamaica
Jamaica – vacation paradise in the Caribbean. Off the beaten track and the tourist hotspots we discover the island’s beauty from the lush rural interior where many folk still live off the land, to the beaches where fishermen live in simple huts. We will encounter inhabitants of the island who, even amid the rigours of daily life, still retain their unique art of living.

Sri Lanka – Land of Elephants
Sri Lanka – a mythical island full of natural beauty and cultural riches. Mountains rise out of the misty rainforests, crowned by Buddhist temples or ancient ruins. Elephants are revered and cared for and many still roam in the wild. Nostalgic railroads take us through the lowlands with their extensive rice paddies and the highlands with their famous tea plantations.

Wildlife in the Andes
Spanning more than 7500 km north to south, the Andes are the longest mountain range in the world. Majestic landscapes and unusual animal stories – grandiose and fascinating, amusing or exciting – illustrate with breathtaking images the diversity of life in the shadow of this mighty mountain range. 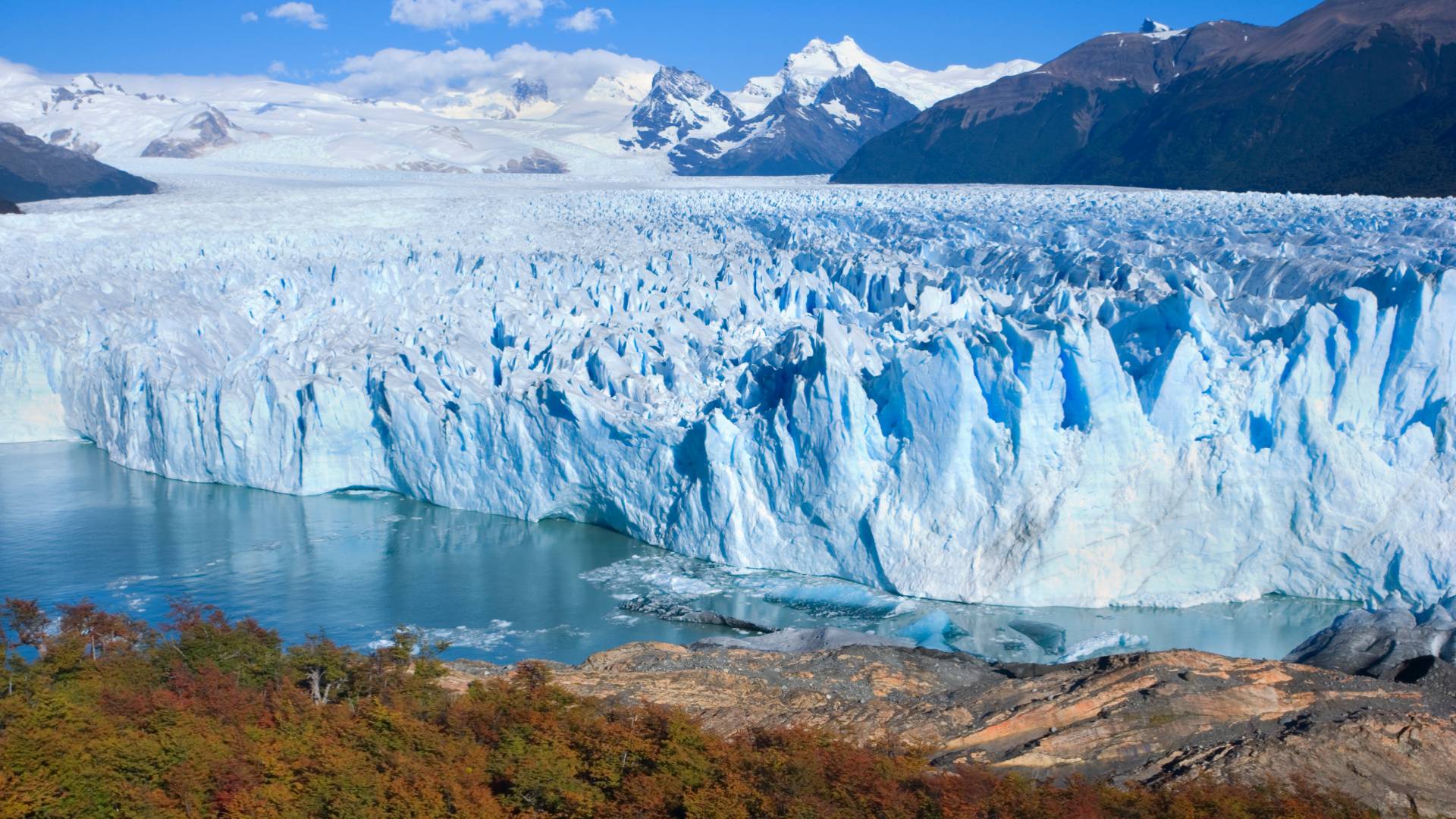 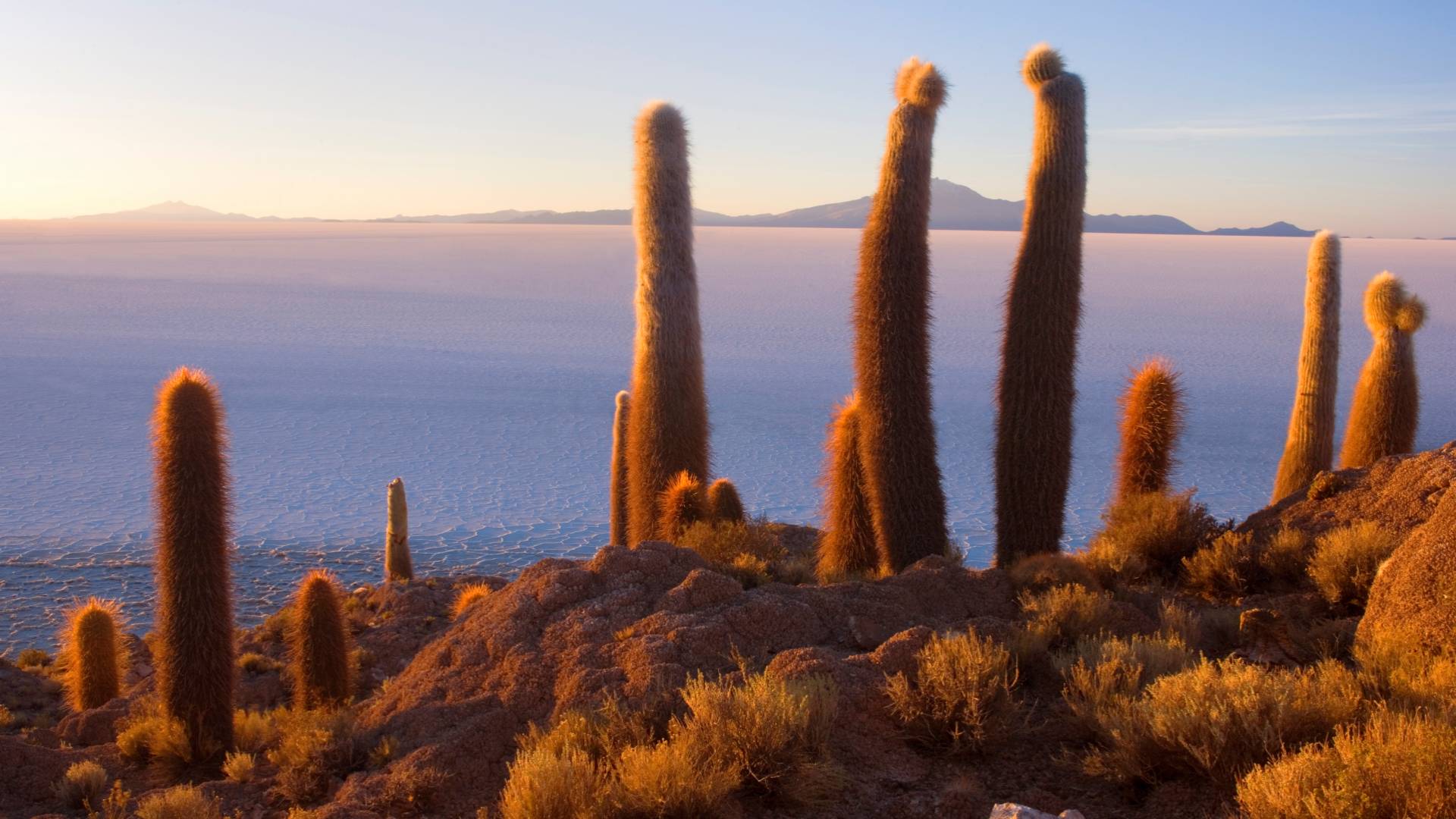 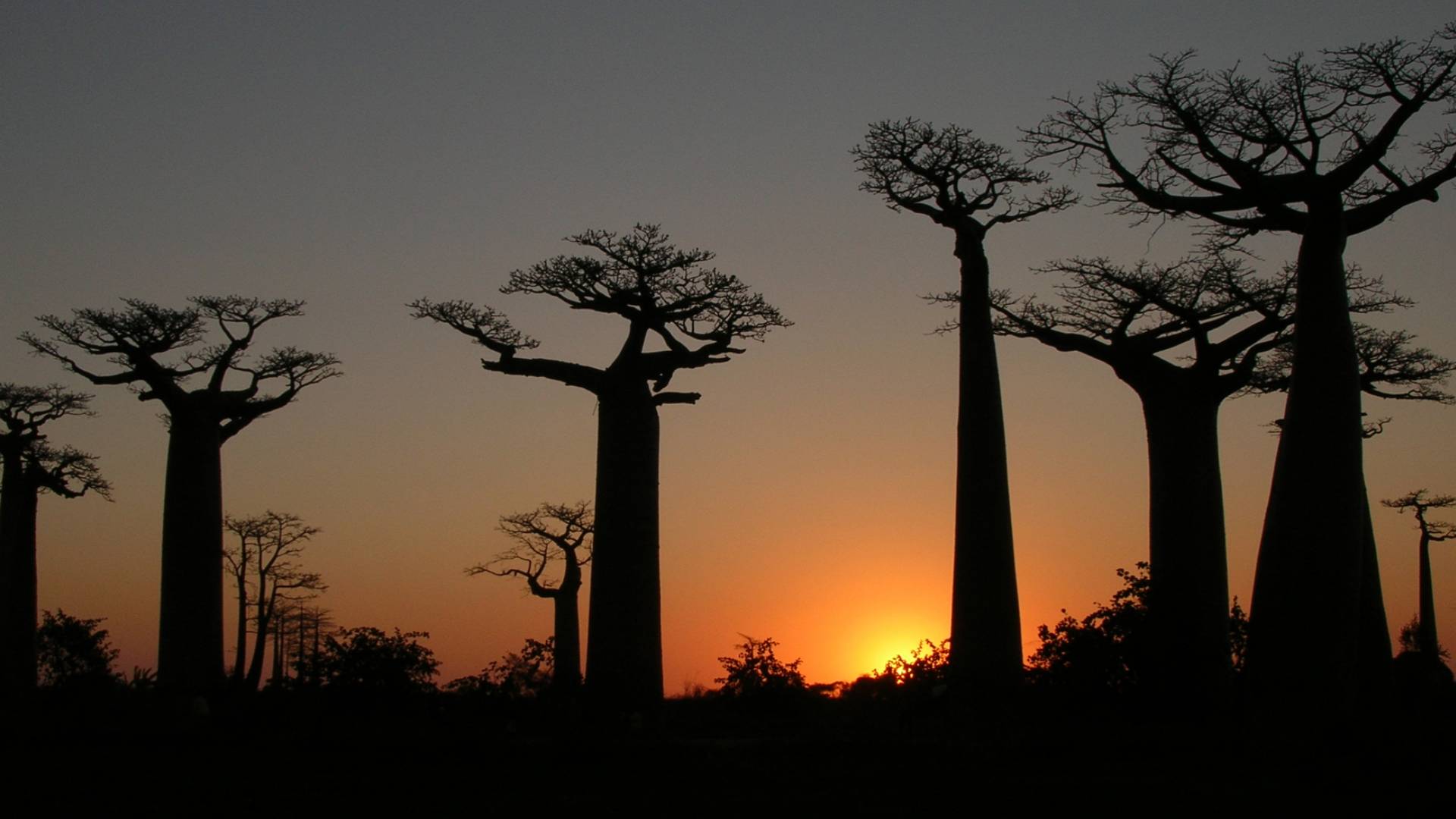