Beautiful landscapes, living tradition, welcoming people – this is Ireland with its beautiful coastline. One thousand miles of impressive cliffs, natural beauty, long-living traditions and Irish lifestyle. Follow us around the island and discover the five different coastal areas of Ireland!

Thunderously the massive waters of the Atlantic surge against the rocks of the Irish coast. Those cliffs are among the highest in Europe. Wind and waves formed the "Emerald Isle". Just one quarter the size of Germany Ireland surprises with unsuspected charm and tremendous variety. The weather is rough and people are hardy. Only at the southern coast the Gulf Stream brings some milder climate and even allows gardeners floriferous splendor!

The five-part series "Coasts of Ireland" portrays the variety of landscapes and culture, from the traditional pubs in Dublin to the philanthropic dolphin of Dingle, from the intelligent Connemara horses and Rathlin´s sailboat carvers to the sorely afflicted Belfast, where we enter the last existing sister ship of the Titanic.

Over the period of six months three film crews braved the rain and circled the island on the small country roads to capture this very personal impression of the country and people of Ireland.

Episodes
1. Dublin and the East
2. The Irish Riviera
3. The Wild West
4. The stormy Northwest
5. Belfast and the North 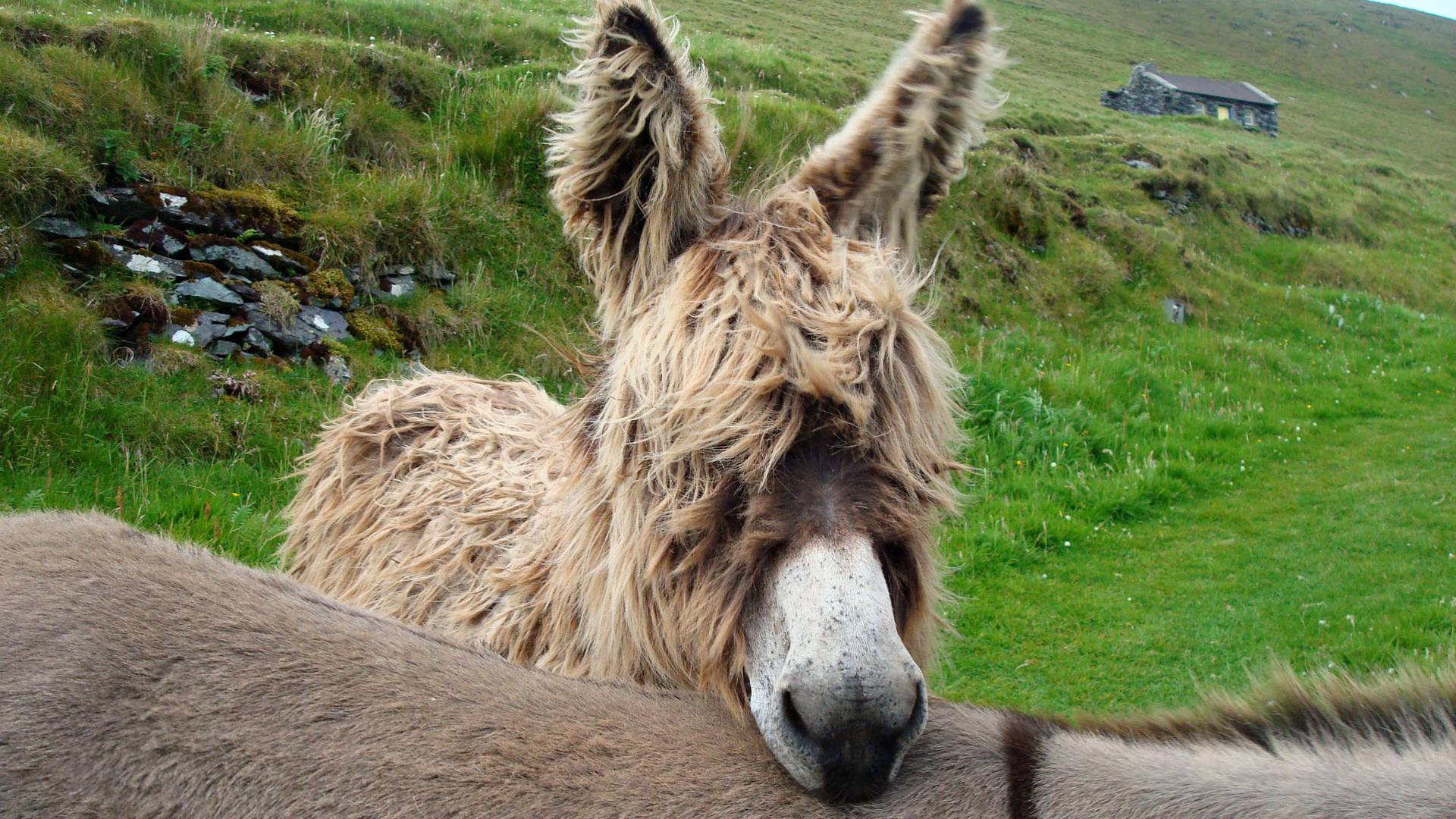 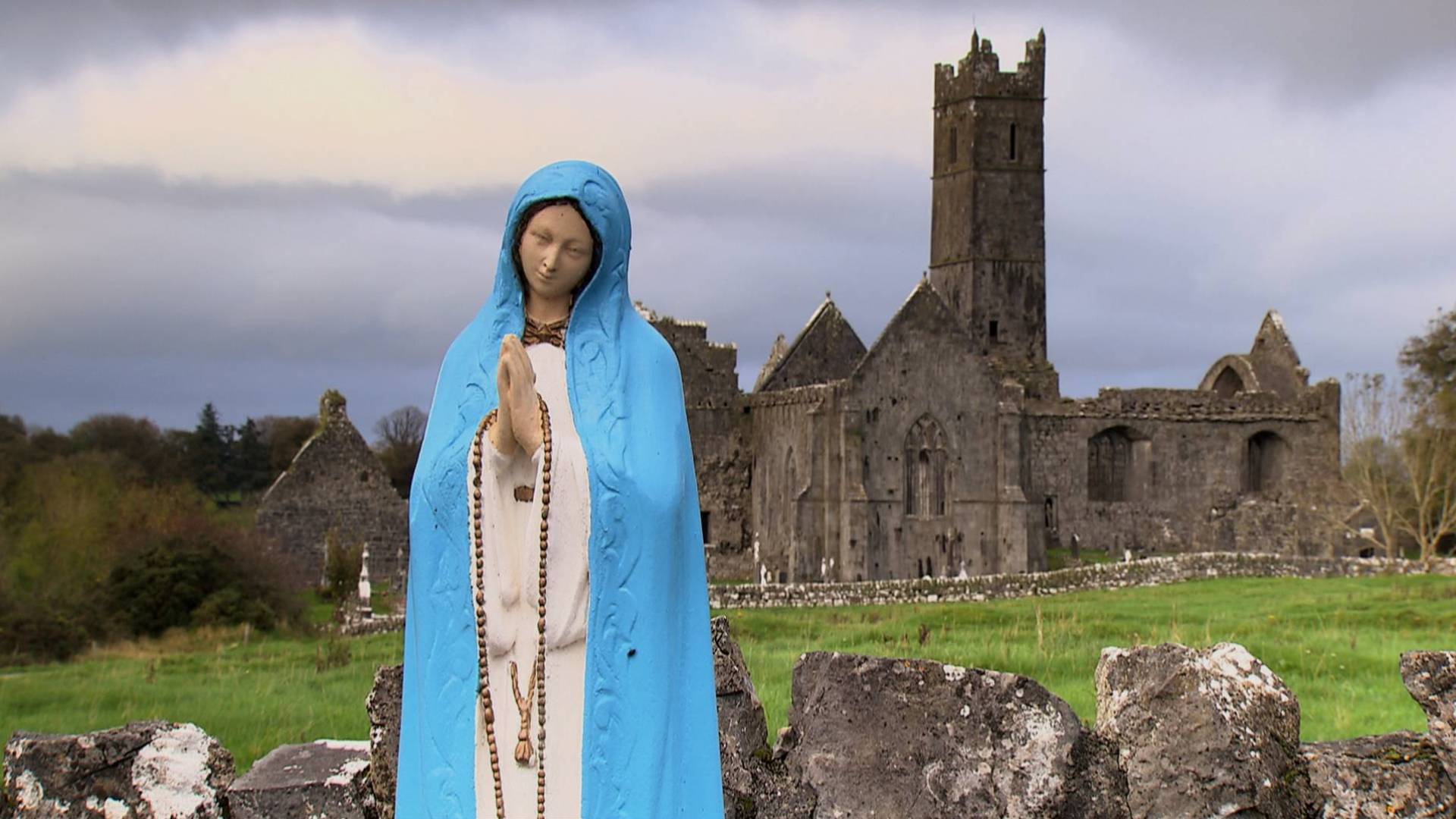 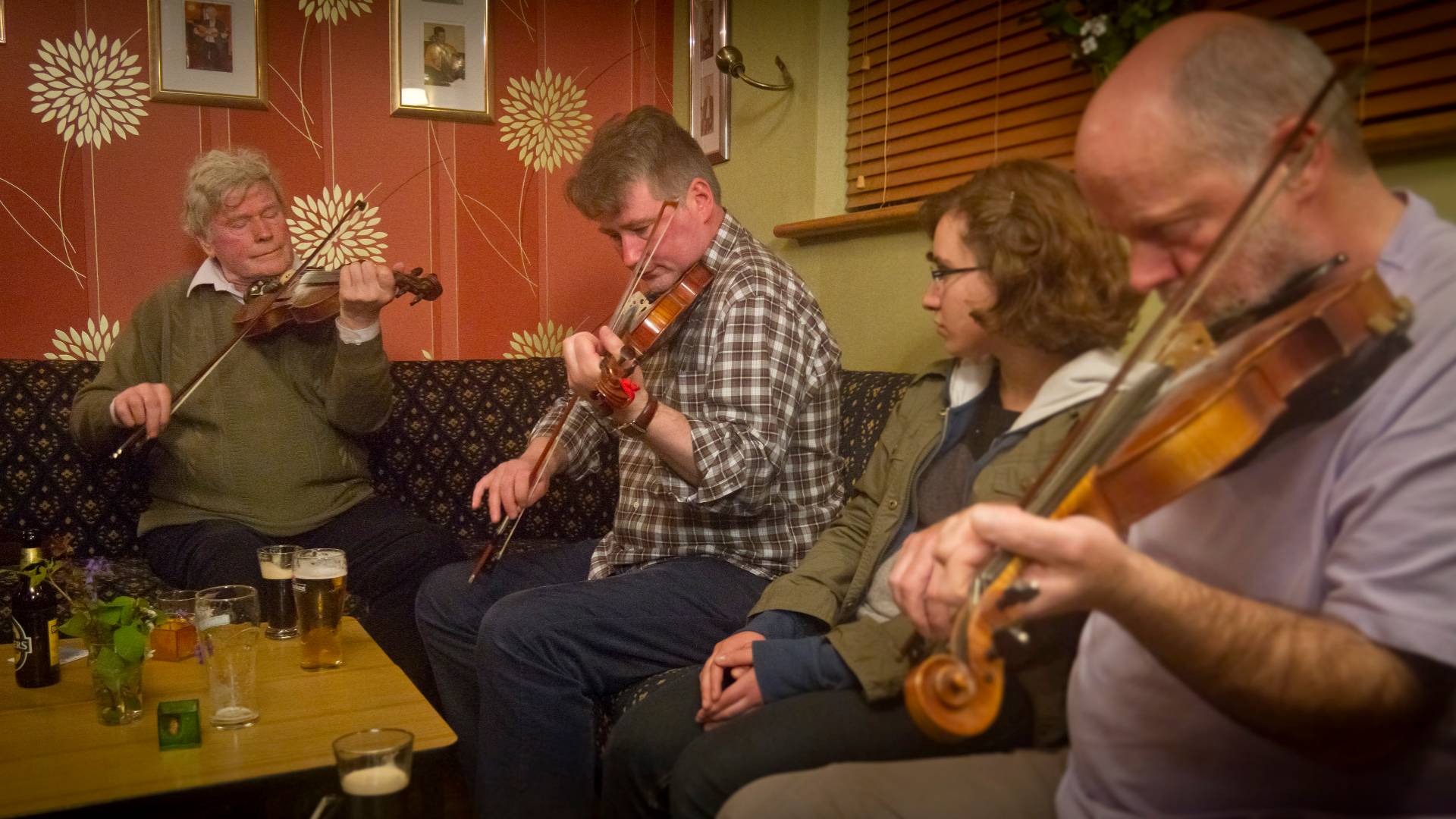