Cities by the Sea

Cities by the sea are gateways to the world. They are all intrinsically defined by their position by the sea and consequently by an openness to the world, a spirit of discovery and a desire for adventure. The geo-strategic location of these cities has turned them into chess figures of changing political powers and systems, into transit locations of dreamers and migrants, and into melting pots of people from different backgrounds and cultures. And the endlessness of their offshore waters has always been a magnet for those with desires, dreams and visions. With the curious eyes of a stranger, the series wanders through a selection of the most interesting sea cities of the world and discovers their ways and idiosyncrasies, using the very latest aerial technologies and an opulent cinematic language. 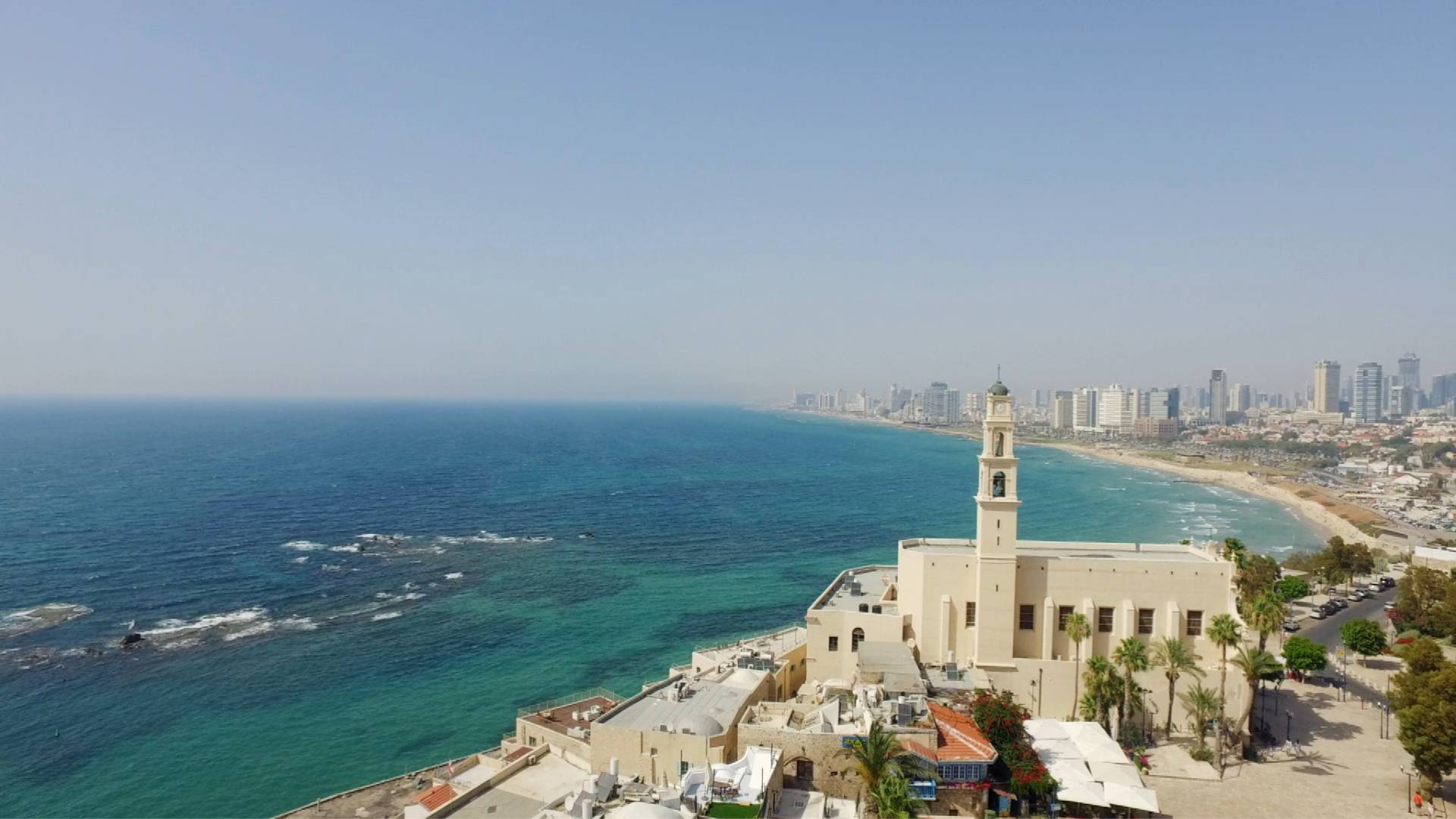 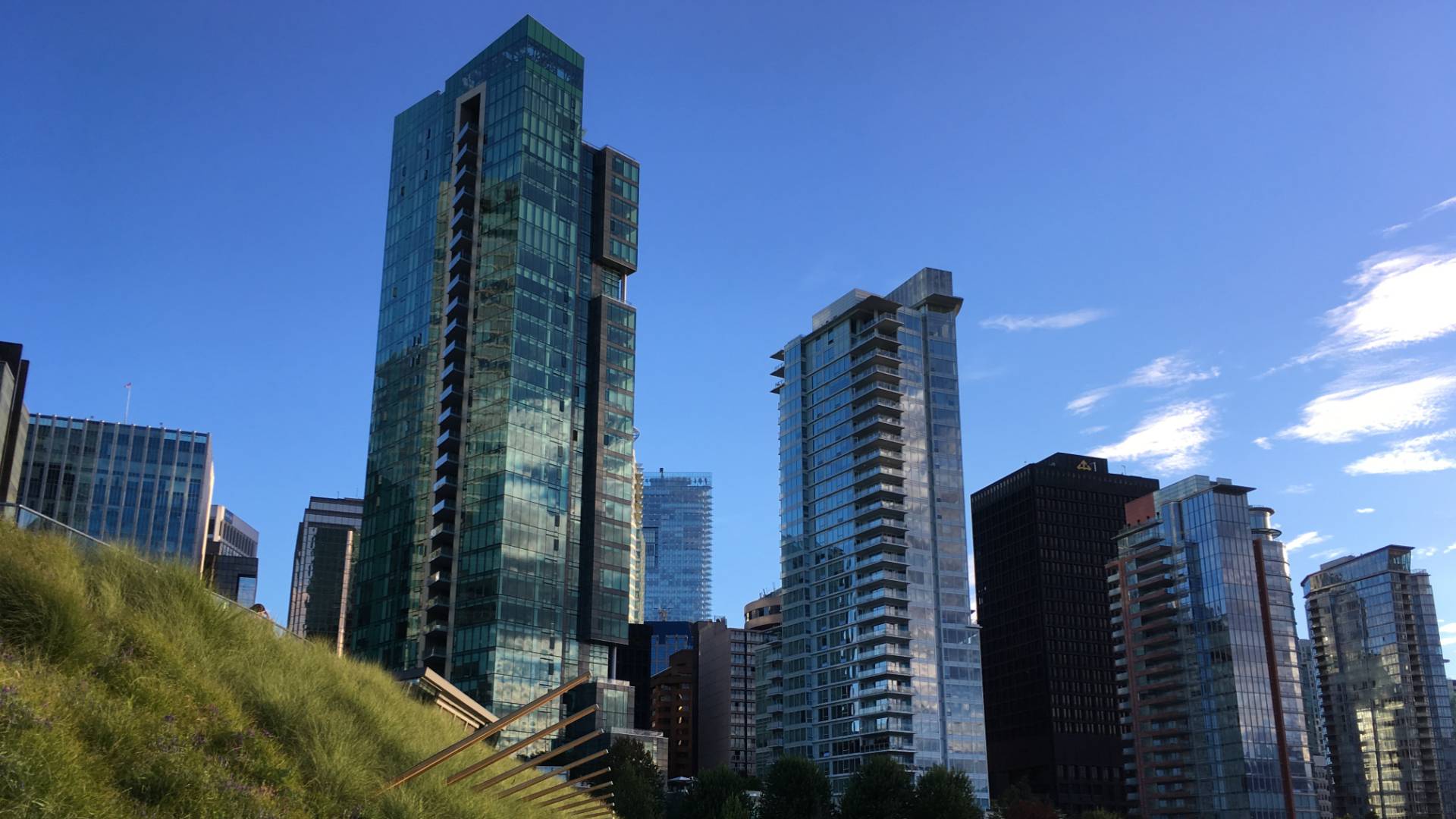 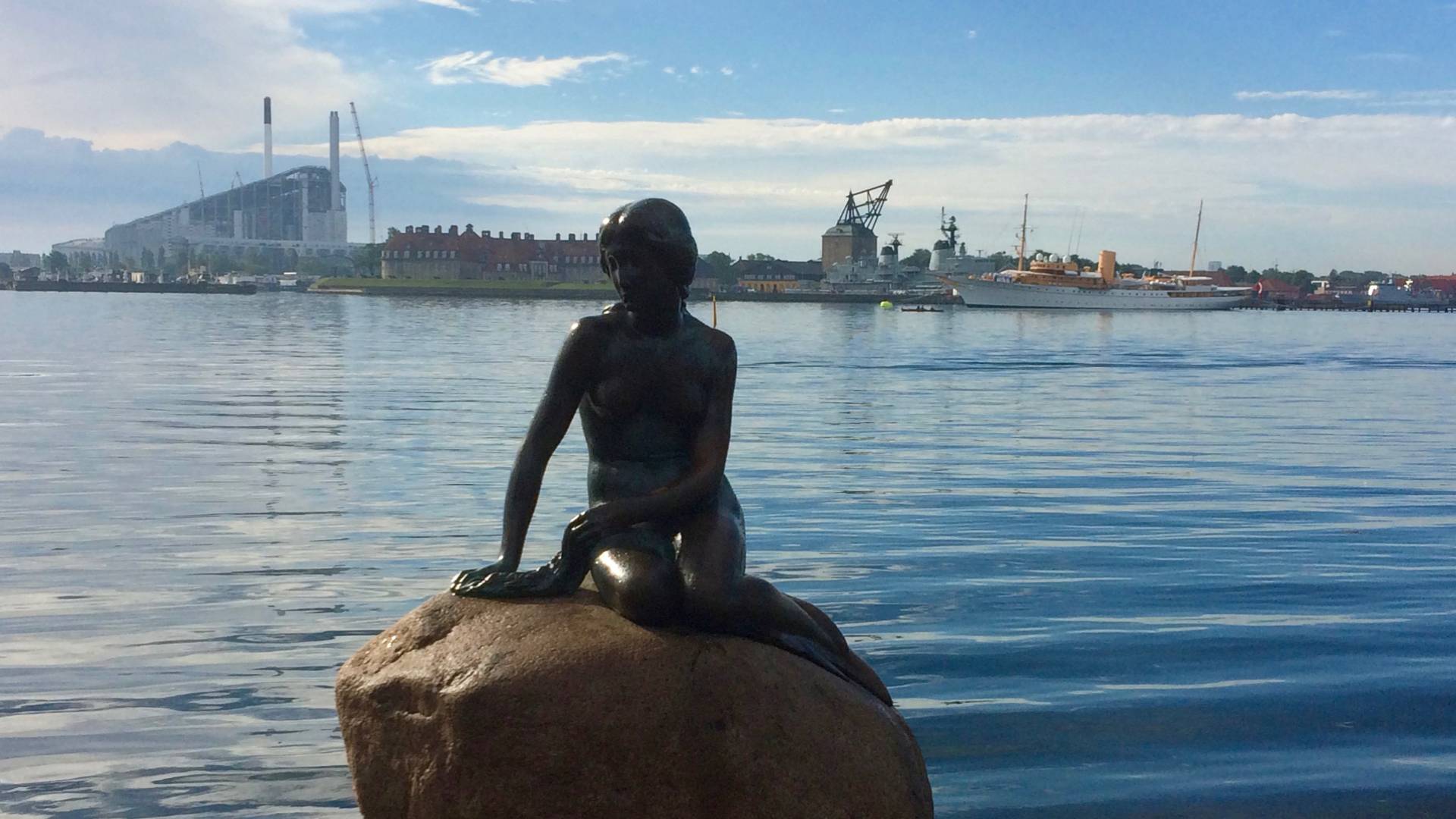