There is a shortage of millions of liters of donated blood in the world. The elixir of life is in short supply. Scandals around contaminated blood donations have made many people feel uneasy. In addition, the ageing society is facing inevitable challenges: in the long run, there won’t be enough young donors to provide blood for more and more elderly in need of transfusion. Scientists and health professionals are desperate to get a grip of the situation, in various ways. While some clinics attempt to reduce the number of transfusions, researchers elsewhere try an entirely new approach. A Swiss biologist explores the possibility of a blood substitute made from lugworms. Researches in England and Germany attempt to produce blood from stem cells. However, it’s a rocky road. Time and again studies come to a dead end, products are withdrawn from sale because of side effects, and some never make it to the stage of obtaining a license in the first place. The film follows various scientific endeavors whose common goal is industrial blood production. What chances and risks come with the new wonder blood? 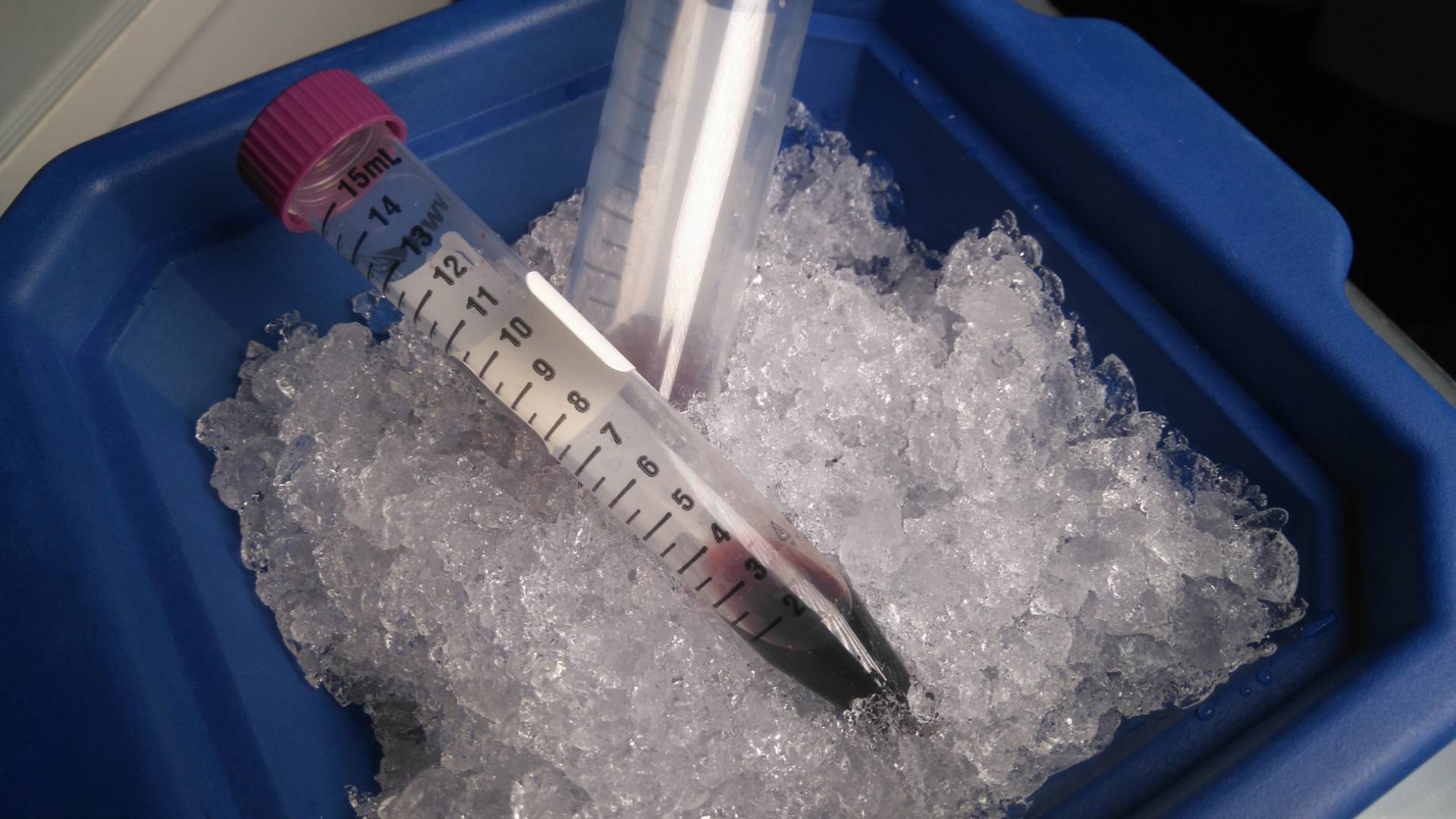 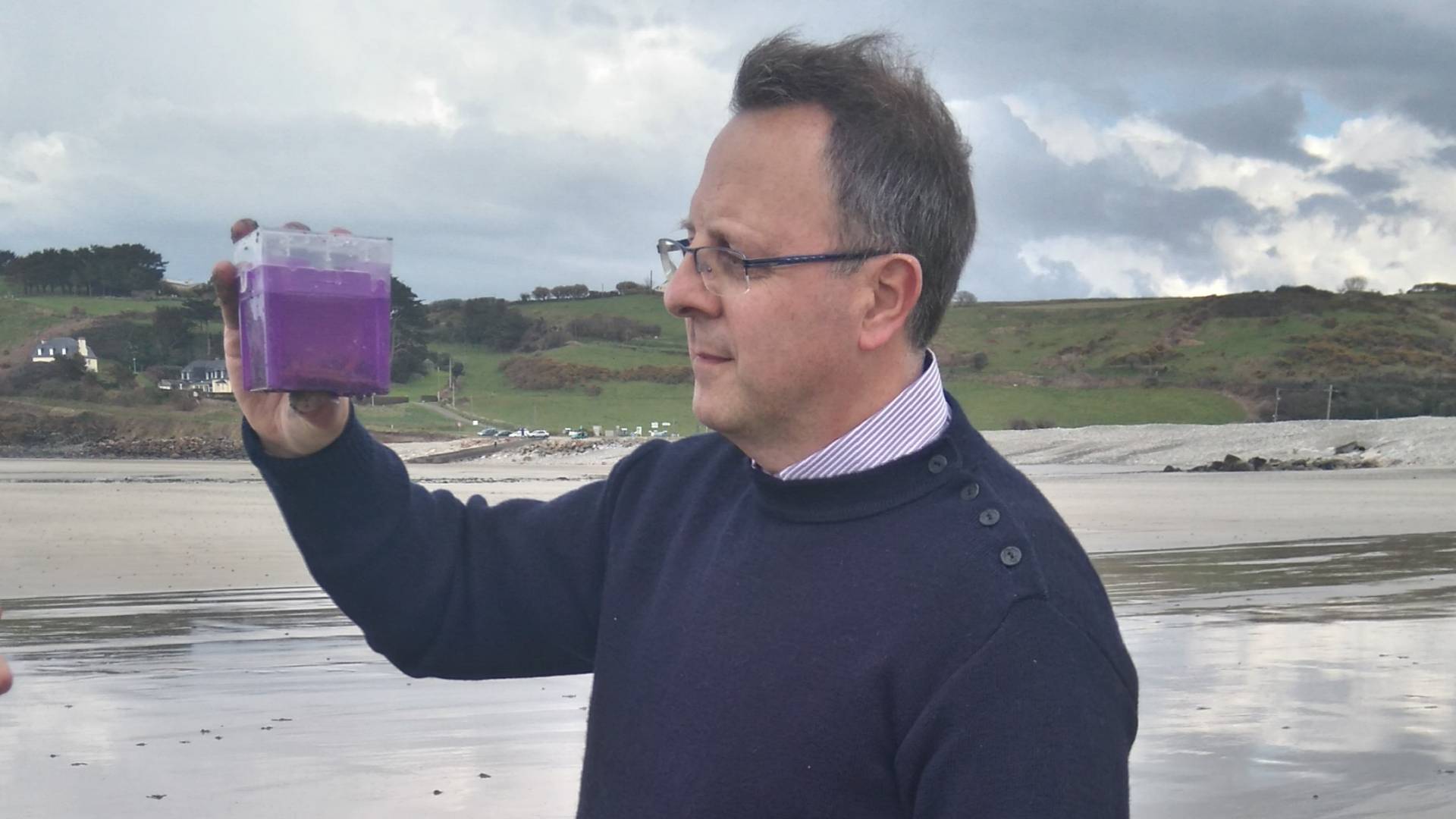 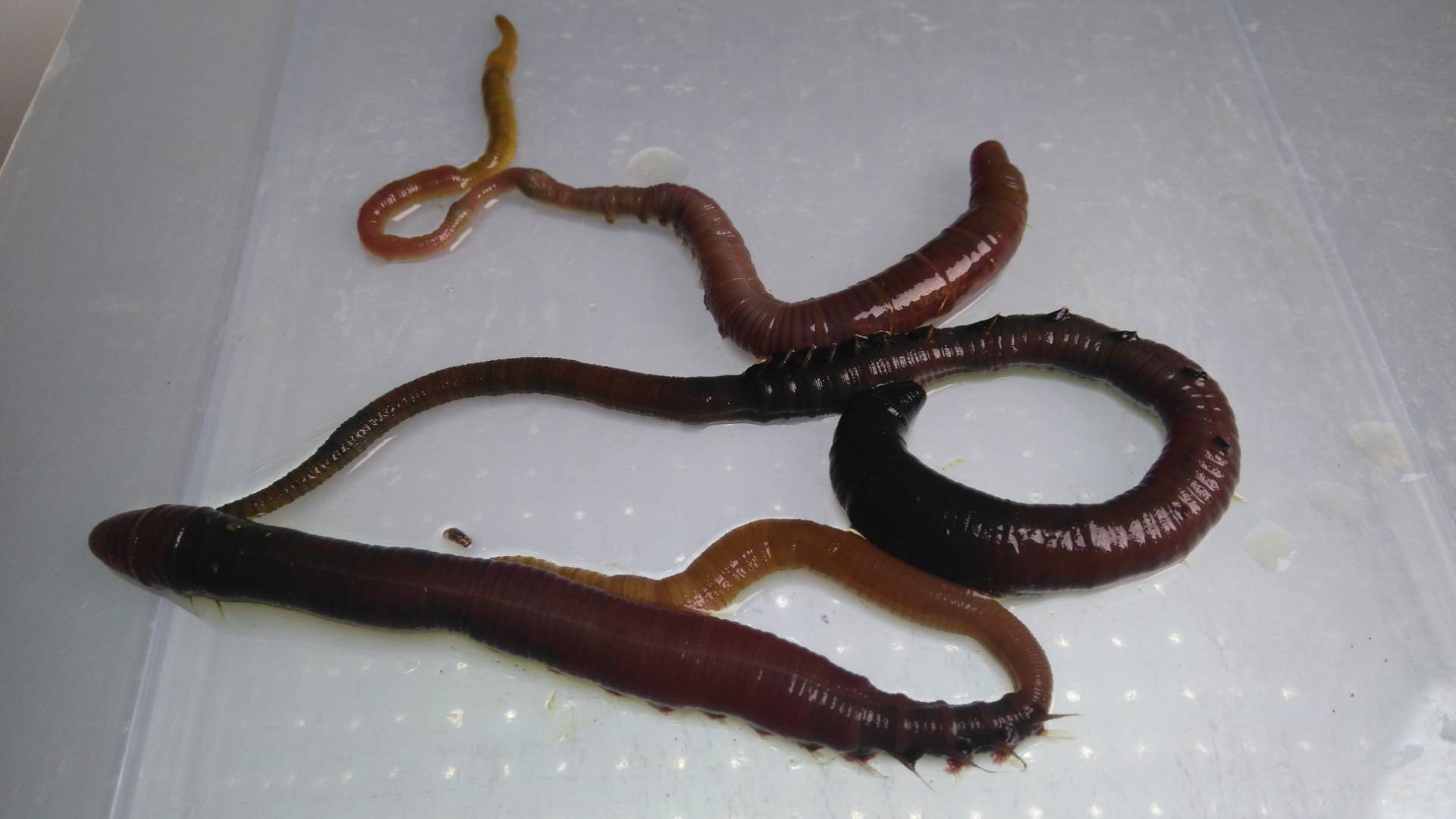 Metamorphoses - The Return of the Wilderness