"Adopted by Dolphins" follows a special group of researchers who are accepted as companions by a big population of bottlenose dolphins in the Red Sea. With a unique style of diving, Swiss biologist Angela Ziltener and dive base operator Michael Stadermann are capable of accompanying the animals for hours and days. While dolphin research usually takes place topside, Angela and Michael for the very first time watch the wild dolphins' behaviour from a dolphin's perspective. Willingly, the animals expose their social behaviour and their games, their exciting love life, kidnapping of females and even the use of medical substances provided by corals.
A story of love, war and drama... 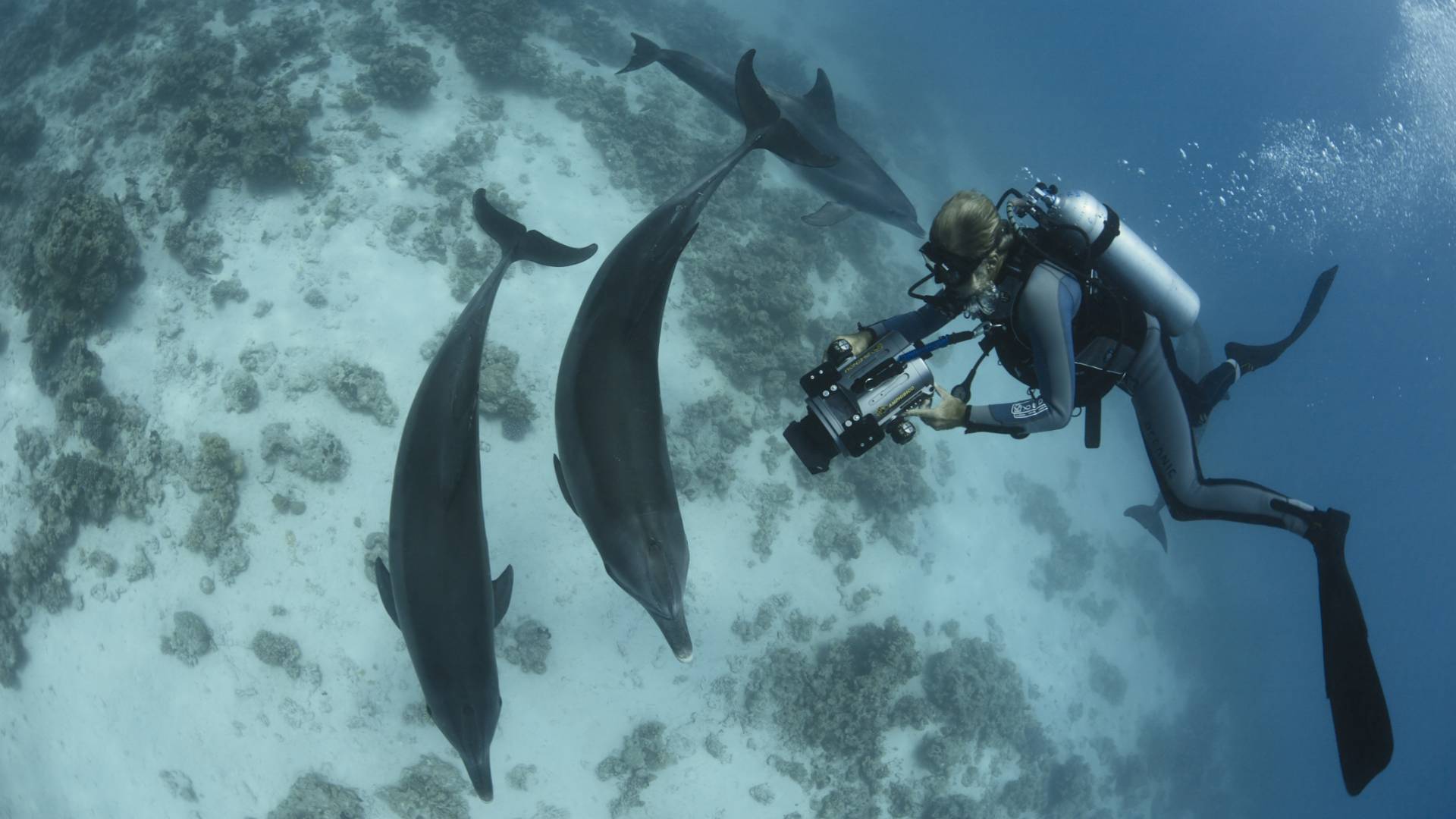 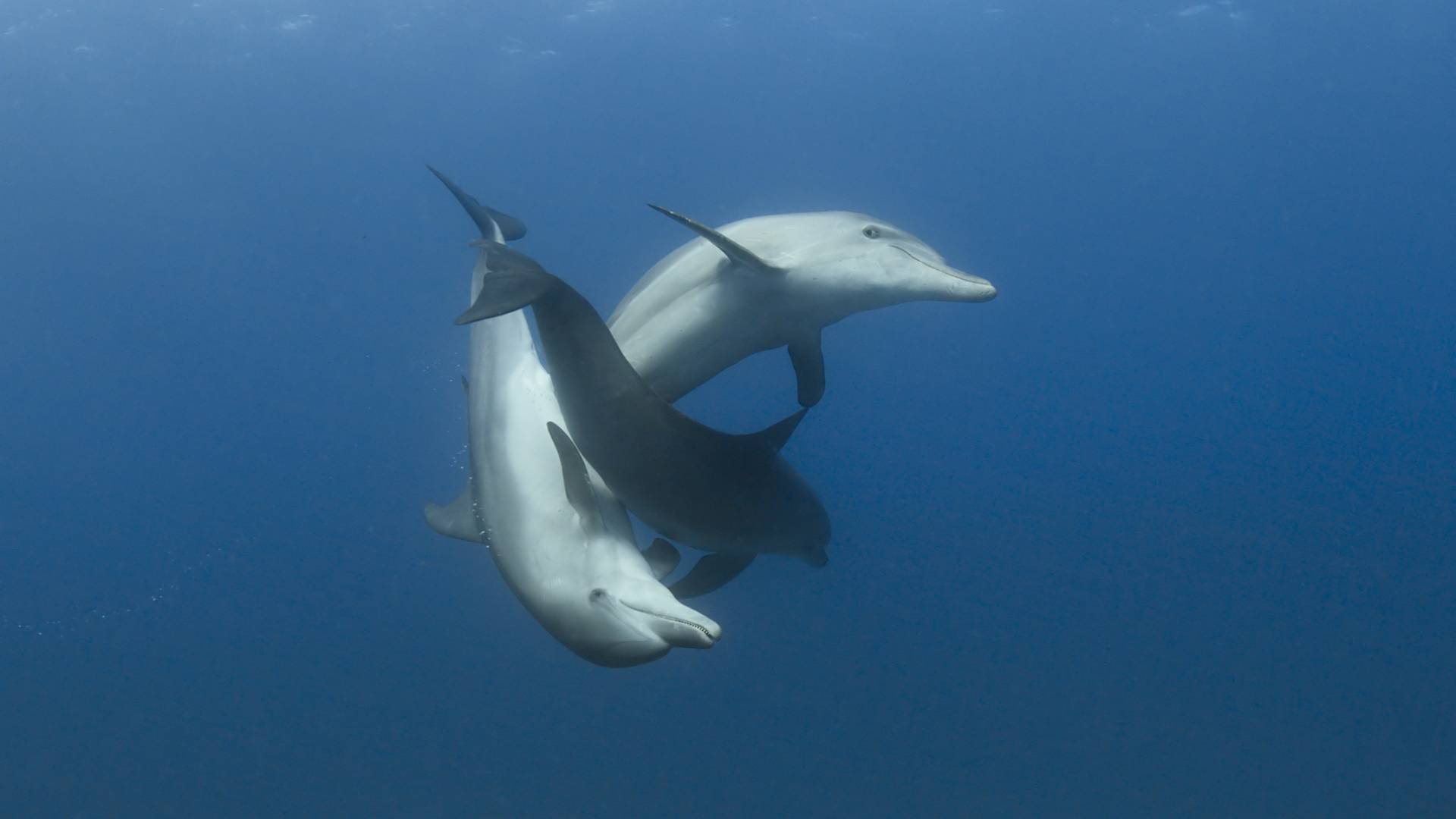 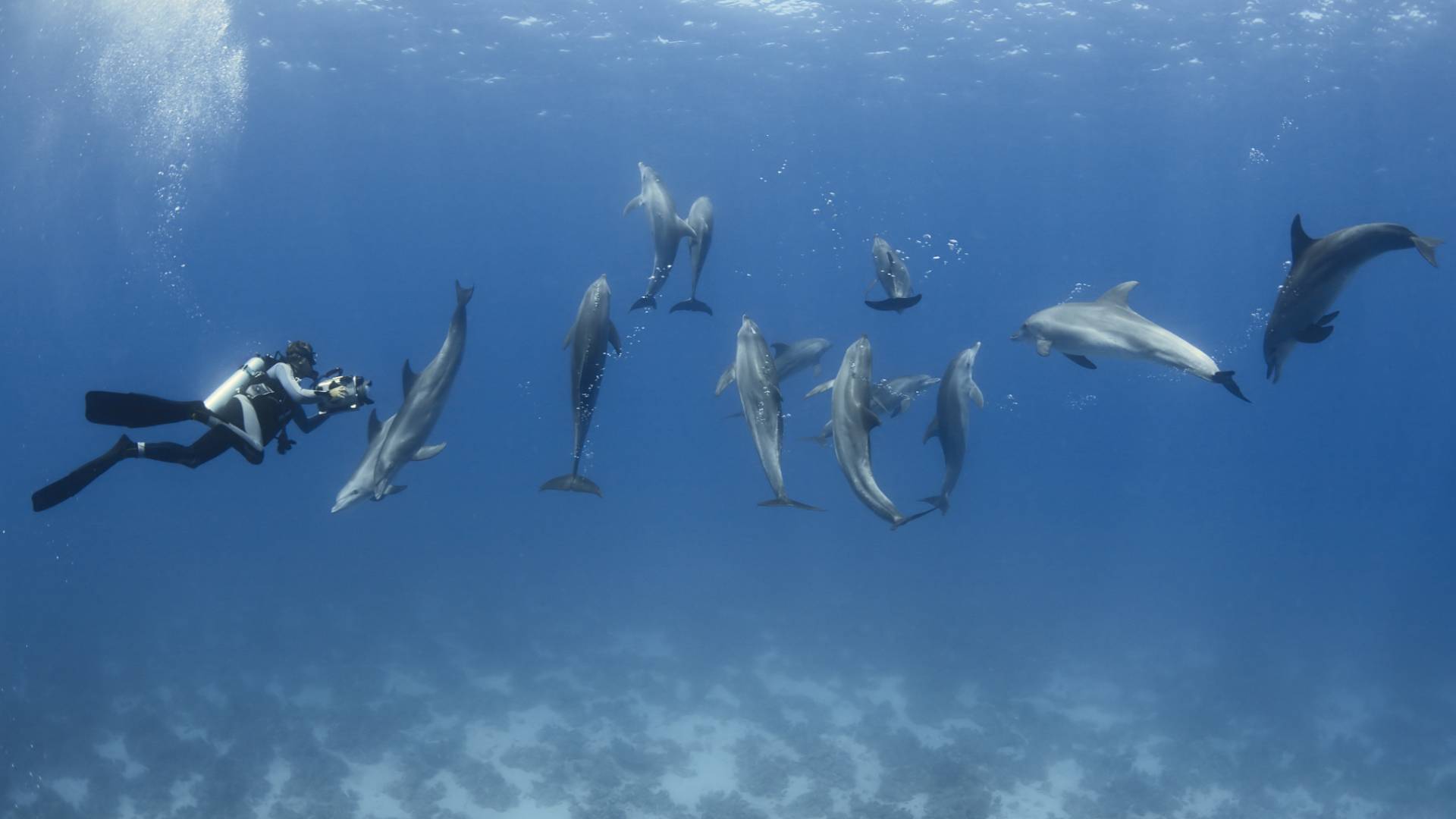