One of Europe's longest rivers, the Danube originates in the Black Forest and flows through ten countries. In its headwaters, however, the river does not flow freely any longer: it is chopped up into a chain of reservoirs, used for transportation, cooling power plants and supplying energy – and with devastating consequences: in spring 2013, the high water resulted in cracked dams and destructive floods. Many have speculated about the reasons. By exploring how its current lives and functions, the film gives a voice to the river itself.

In Germany, a 70-km stretch of the Danube has not been modified by man – yet. However, a fierce quarrel is ongoing: should it be turned into a waterway or preserved as the Bavarian “Amazonas”? As of yet, its future is undecided.

Here, the river has preserved its seasonal changes in the water level, which have defined the landscapes and life in the valleys for thousands of years. Many plants and animals have come to be dependent on this repeated seasonal change, of them beaver is perhaps the most typical.

Only in a wetland one can find such a dense mosaic of various contrasting biotopes: water and land, wet meadows, forests and dry grassland build a complex network of habitats in a limited space, making it one of the most bio-diverse places in Central Europe. Here, in the area where the Danube flows freely, live two-thirds of all Bavarian bird species and more fish species than in Germany’s two next-biggest rivers combined. Migrating birds like this stretch of the Danube for its mudflats, and even in winter the current doesn’t freeze, providing a retreat for countless water birds.

The floods of 2013 have shown that the river needs space – for humans and wildlife. The 70-km stretch of the Danube portrayed in the film counts as one of the last unspoiled river areas in Central Europe with its rare animal and plants species – a precious piece of Europe’s natural heritage. 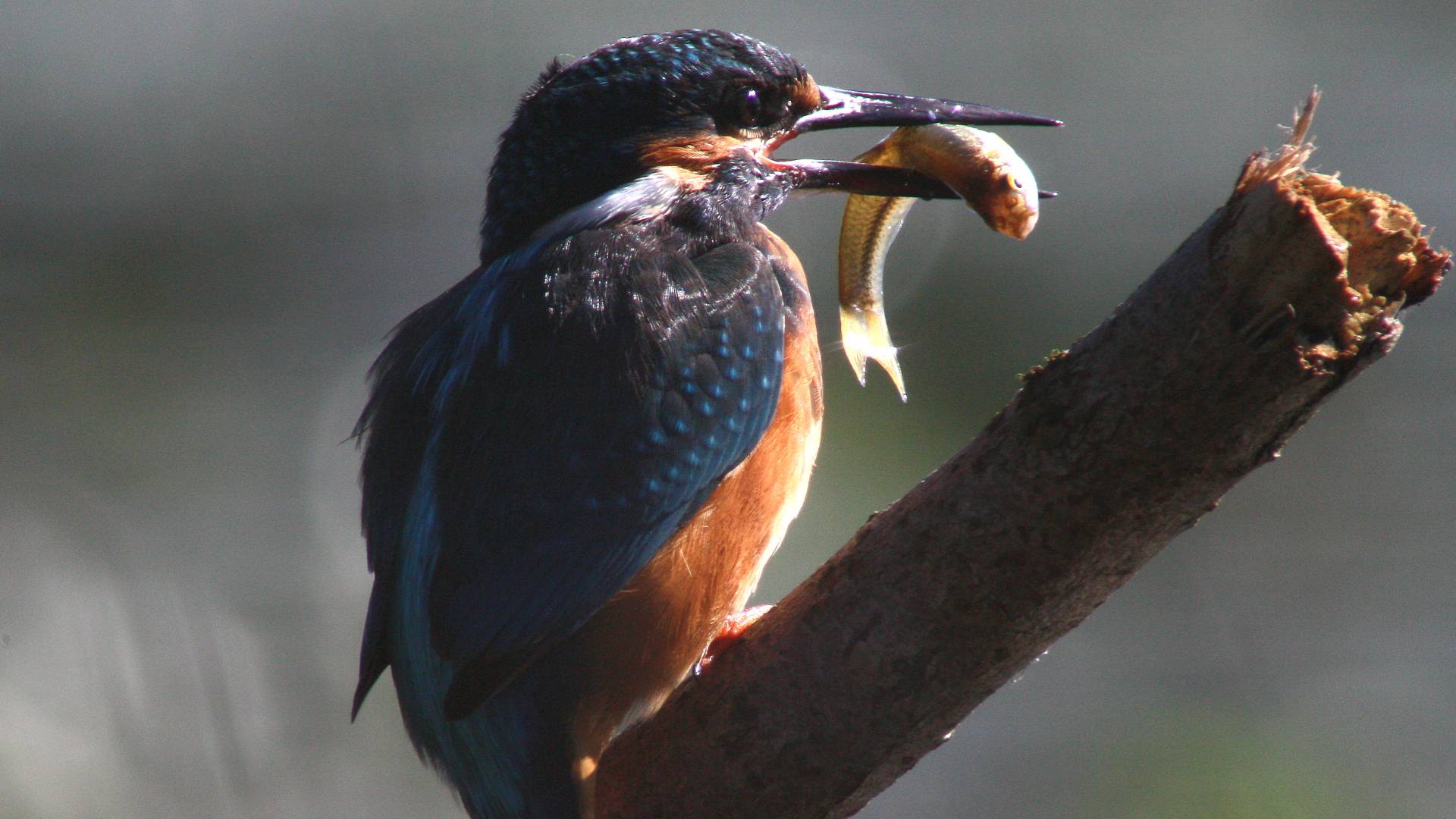 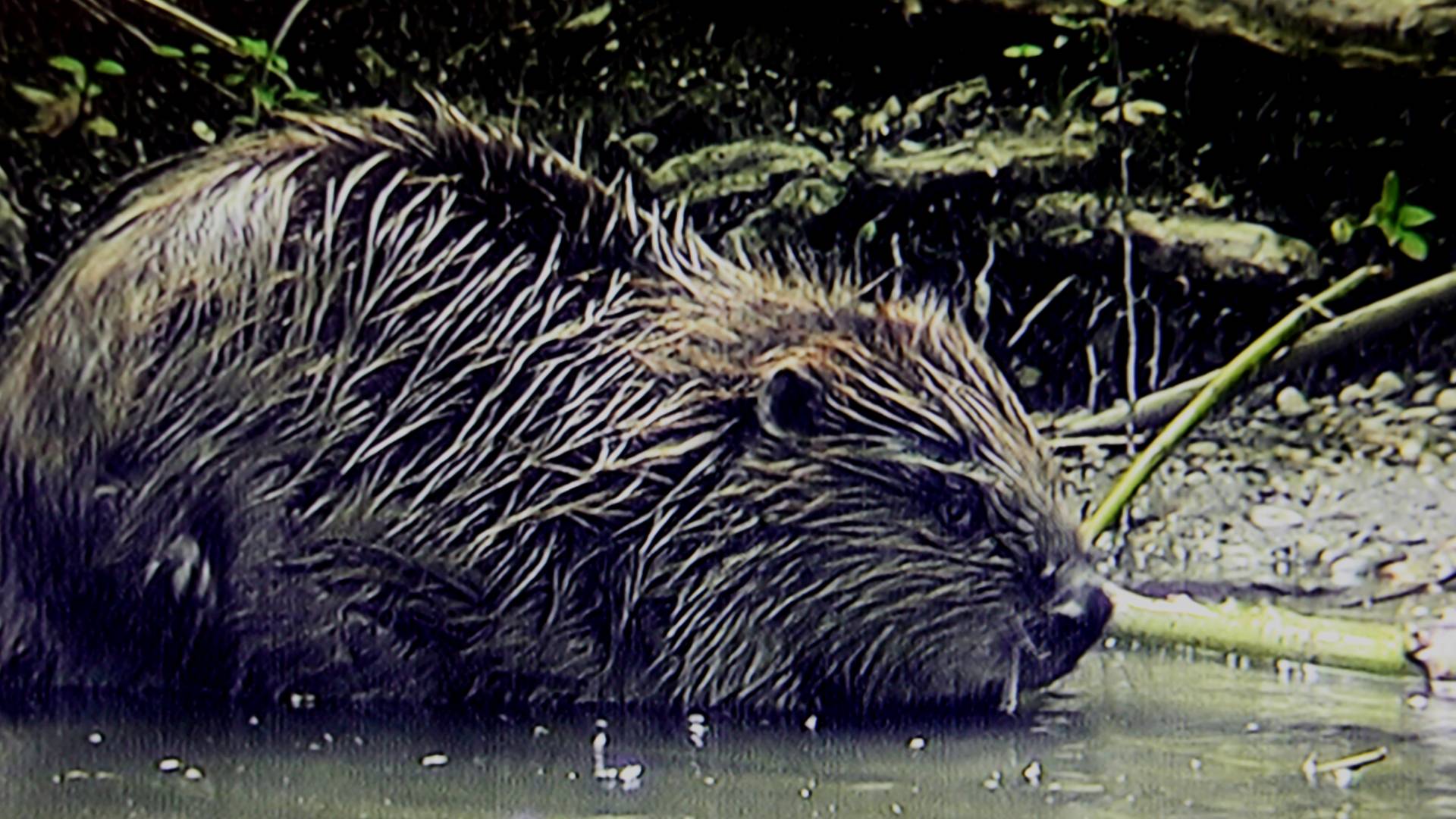 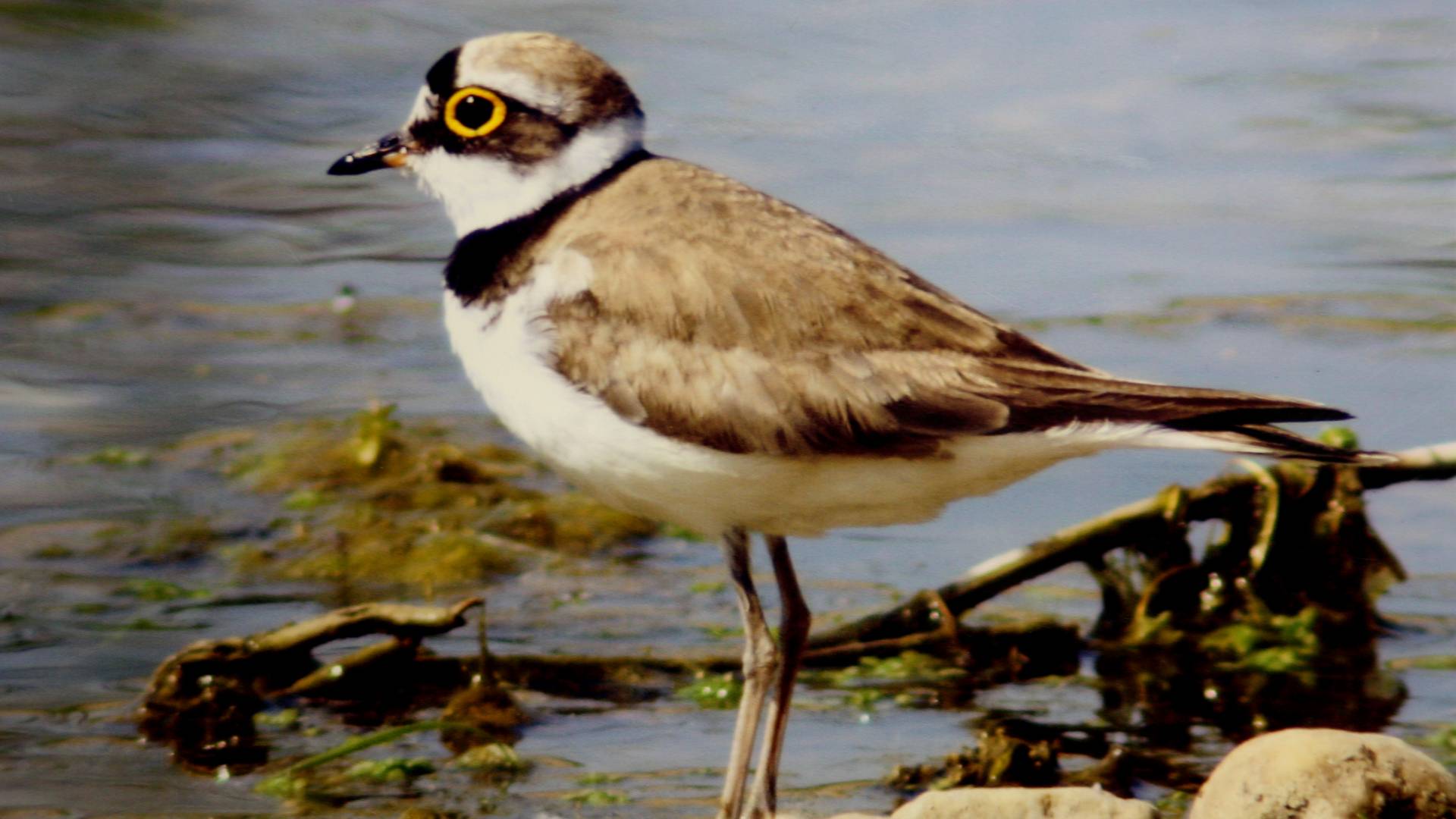 Magpies - More than Black and White

The Canary Islands - In the Shadows of Volcanoes