The New Wilderness - Big Nature in a Small Country

The New Wilderness is a spectacle, an ode, celebrating the stark beauty of one of Europe’s most dynamic and productive wetlands. Situated just 20 miles north-east of Amsterdam, the Netherlands, the Oostvaardersplassen is a unique experiment in letting nature run its course. In just 40 years, 6,000 hectares of newly drained polder have transformed into a home to some of Europe’s rarest birds including the magnificent white tailed eagle, not seen in the Netherlands since the Middle Ages; and some 1,000 Koniks, that make up the largest herd of wild horses in Europe.

At the heart of one of the most densely populated countries in Europe, the Oostvaardersplassen have become an internationally recognised symbol of Nature’s dynamism and resilience, and a pioneering example for the growing Rewilding movement, which Europe and North America are embracing to restore wilderness to marginal and degraded land. 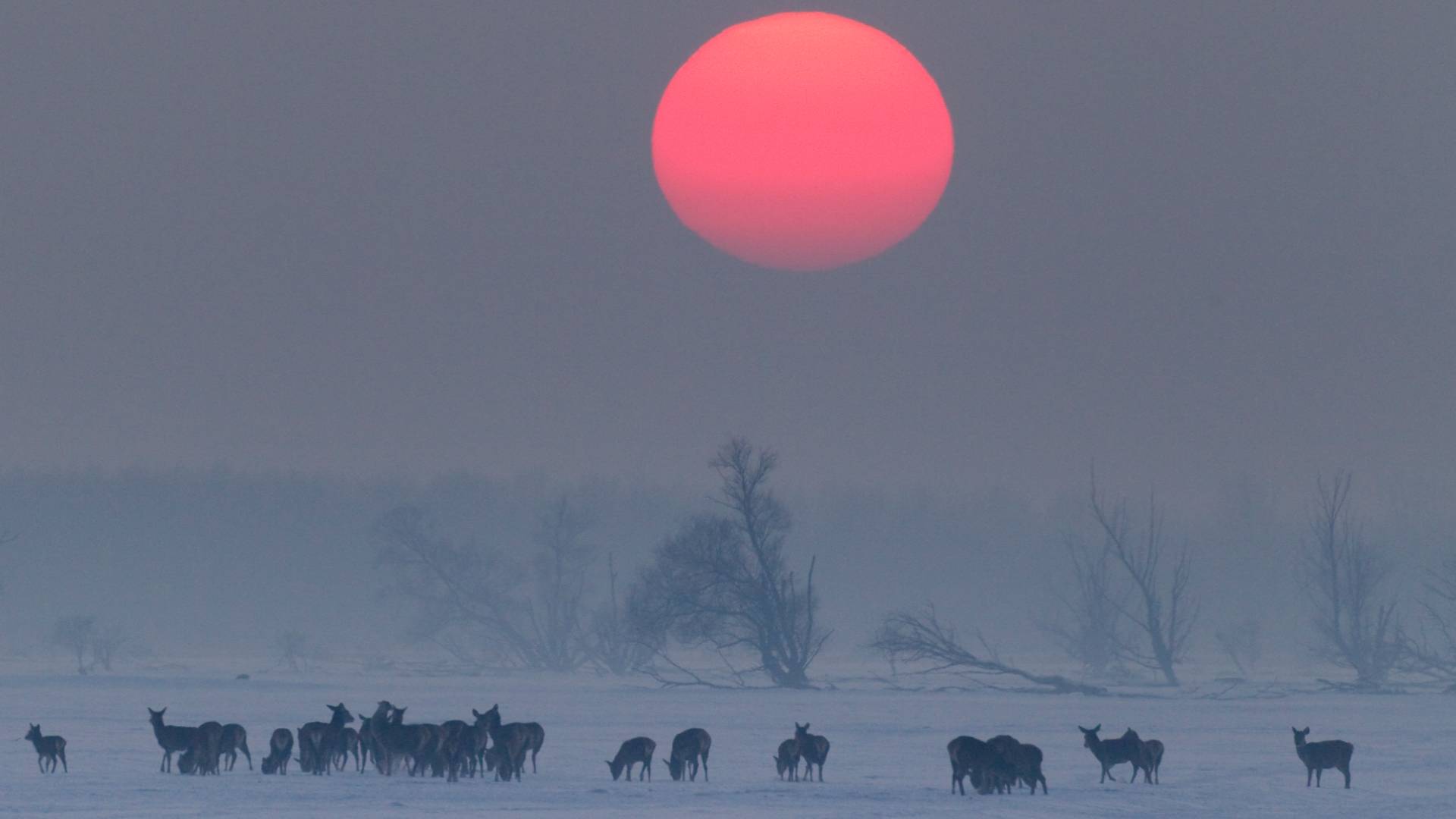 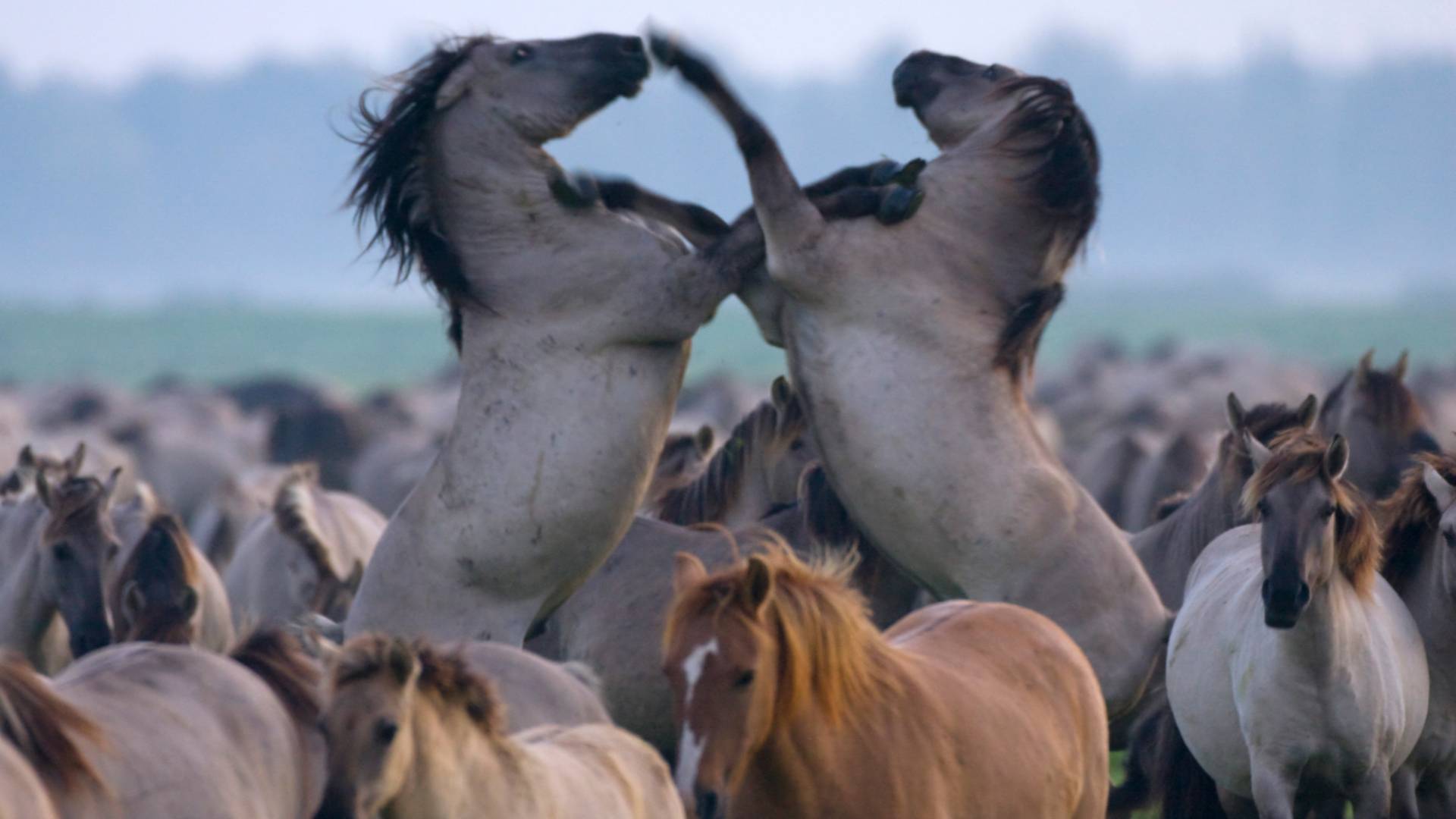 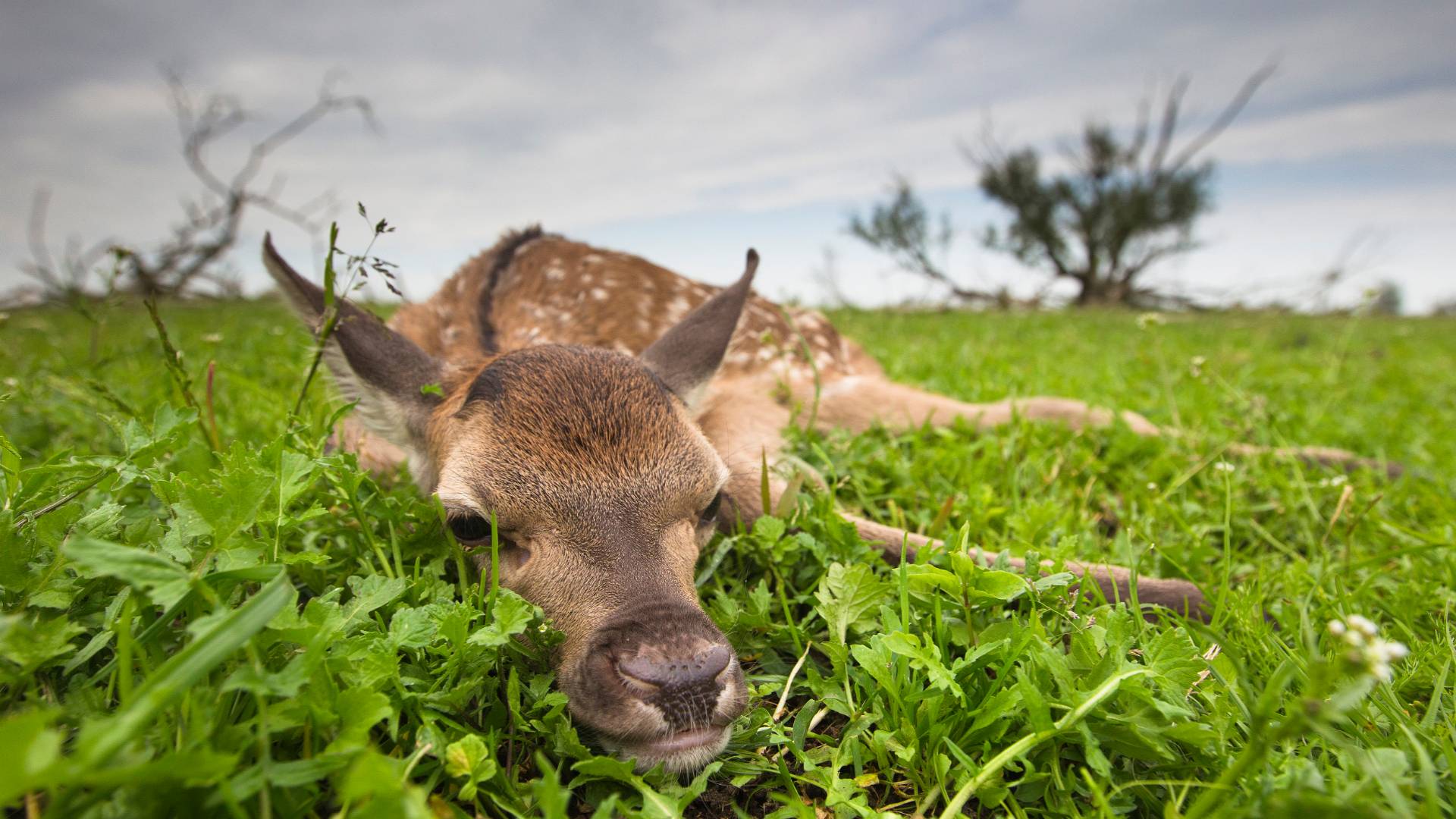 One in a Thousand