“The Equalizer” explores the science of sport and for the first time ever pits record-setting athletes of today against legends of the past. World-class champions Andre De Grasse, Sarah Hammer, Adam van Koeverden, Paul Biedermann and Christina Obergföll determine whether technology gives them an edge.

Every year, elite athletes go higher, faster, farther, setting new world records. Are today’s world record holders really better than the superstars of the past? Or do they get their edge from their high tech gear? What if the greatest high-performance athletes – present and past – could compete against each other on a level playing field? If competitive conditions were equalized, would today’s stars come out on top, or would they be beaten by heroes of the past? “The Equalizer”, a special one-hour investigation explores the impact of scientific advancements on personal bests in individual sports.

For each of the athletes, Haake examines the variables that go into their winning performance – enhanced athletic gear, training, nutrition and psychology. Then, for the first time ever, Haake equalizes the playing field and challenges them to compete against a legendary athlete using equipment from a bygone era. Sprinter Andre De Grasse must attempt to beat the world record of the legendary Jesse Owens, a four-time gold medalist at the 1936 Berlin Olympic Games, while wearing replicas of Owens’ shoes and running on a 1930s-era track. Sarah Hammer rides a 1960s-era bike to compete against British champion Beryl Burton, a seven-time World Champion. Paul Biedermann eschews his full body suit to compete against nine-time Olympic Champion Mark Spitz in his 1970s-era Speedo. Javelin Thrower Christina Obergföll competes against 1980s world record holder Fatima Whitbread using a javelin from her era. And Canadian kayaker Adam van Koeverden trades his computer-designed carbon fibre kayak for a vintage wooden model to challenge 1940s-era Swedish legend, eight-time Olympic medalist Gert Fredriksson.

Each equalizing matchup has a surprising result. “The Equalizer” finds out how much modern science and technology factors in to achieve new peaks of human performance. 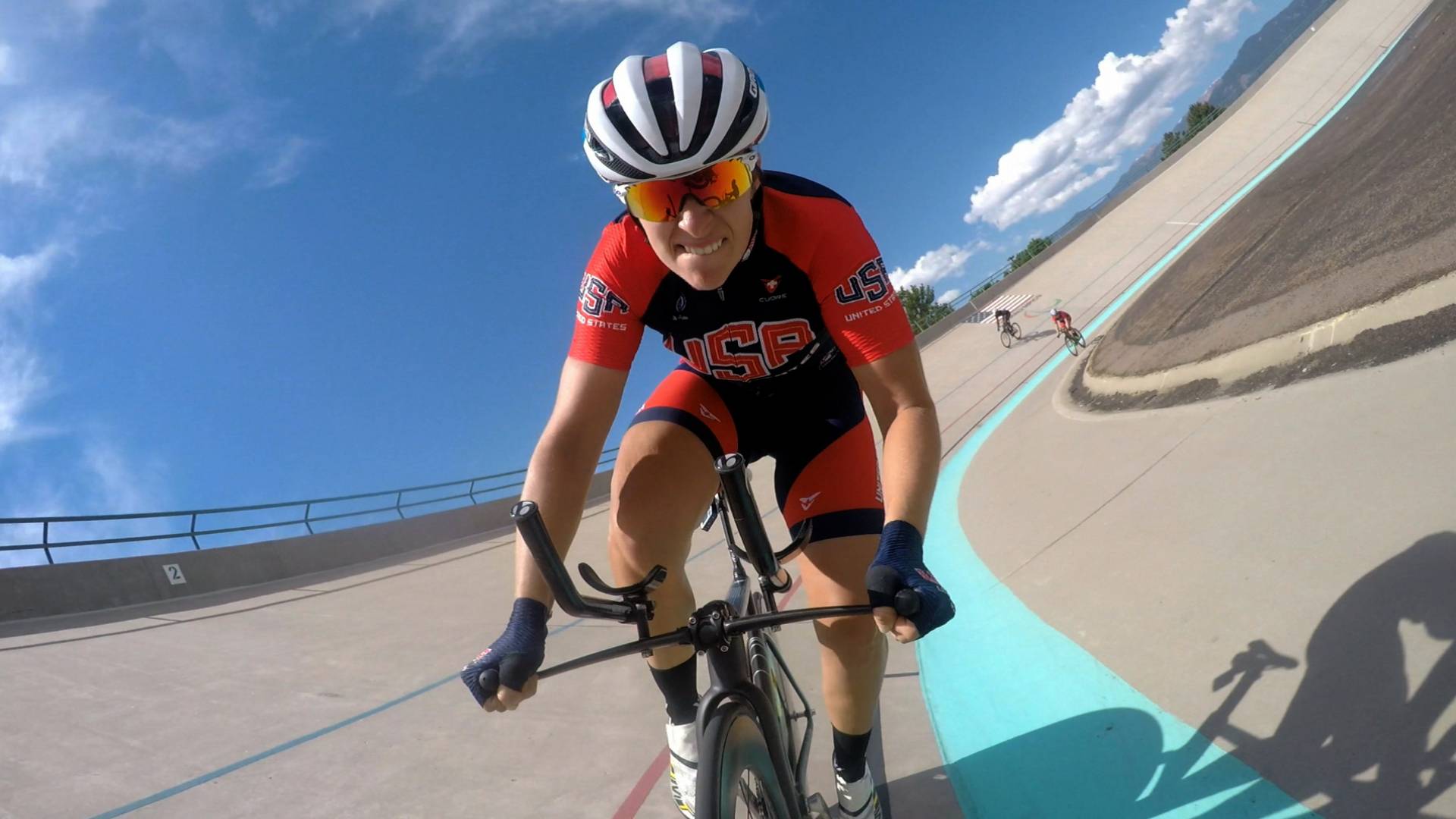 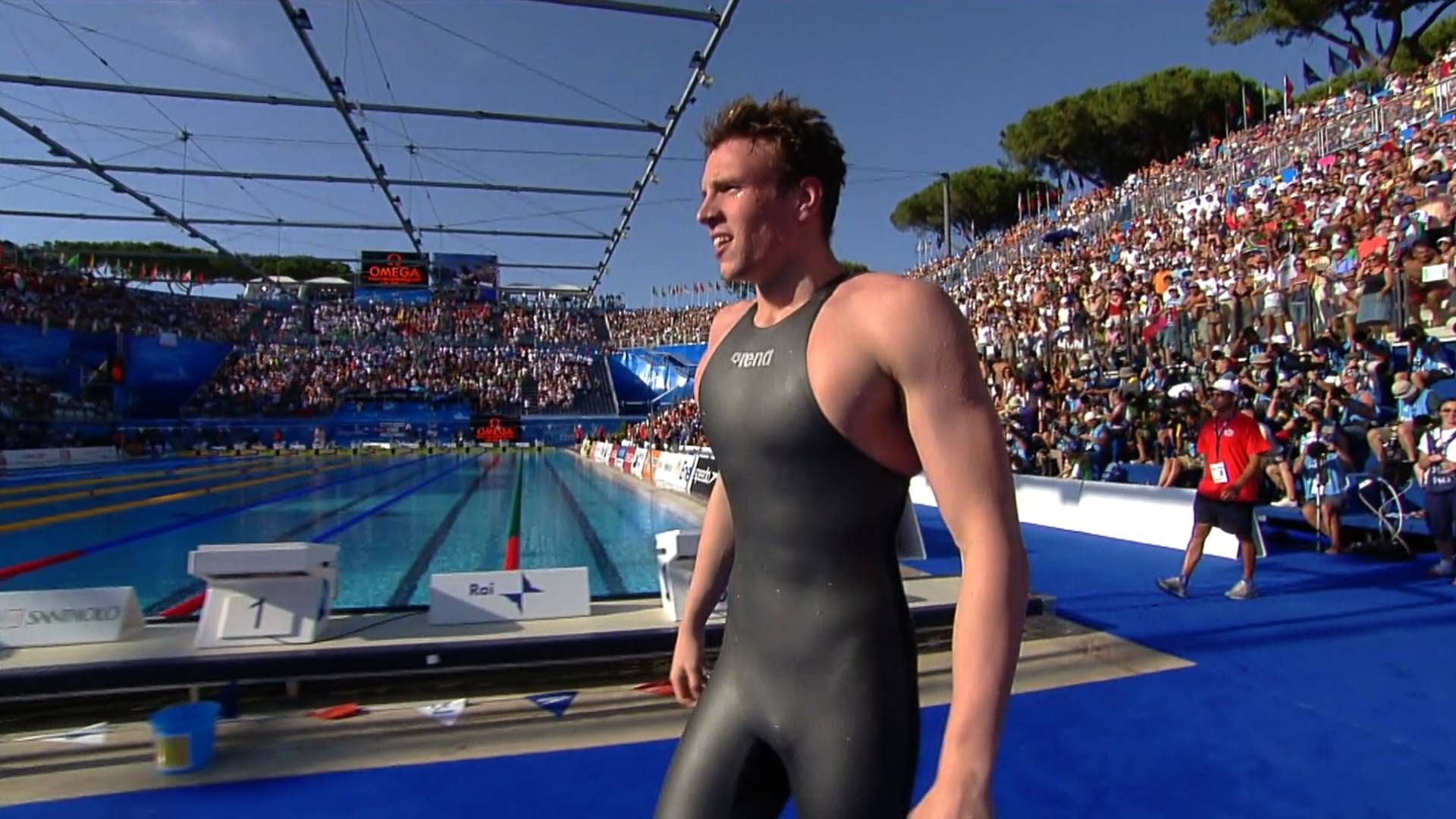 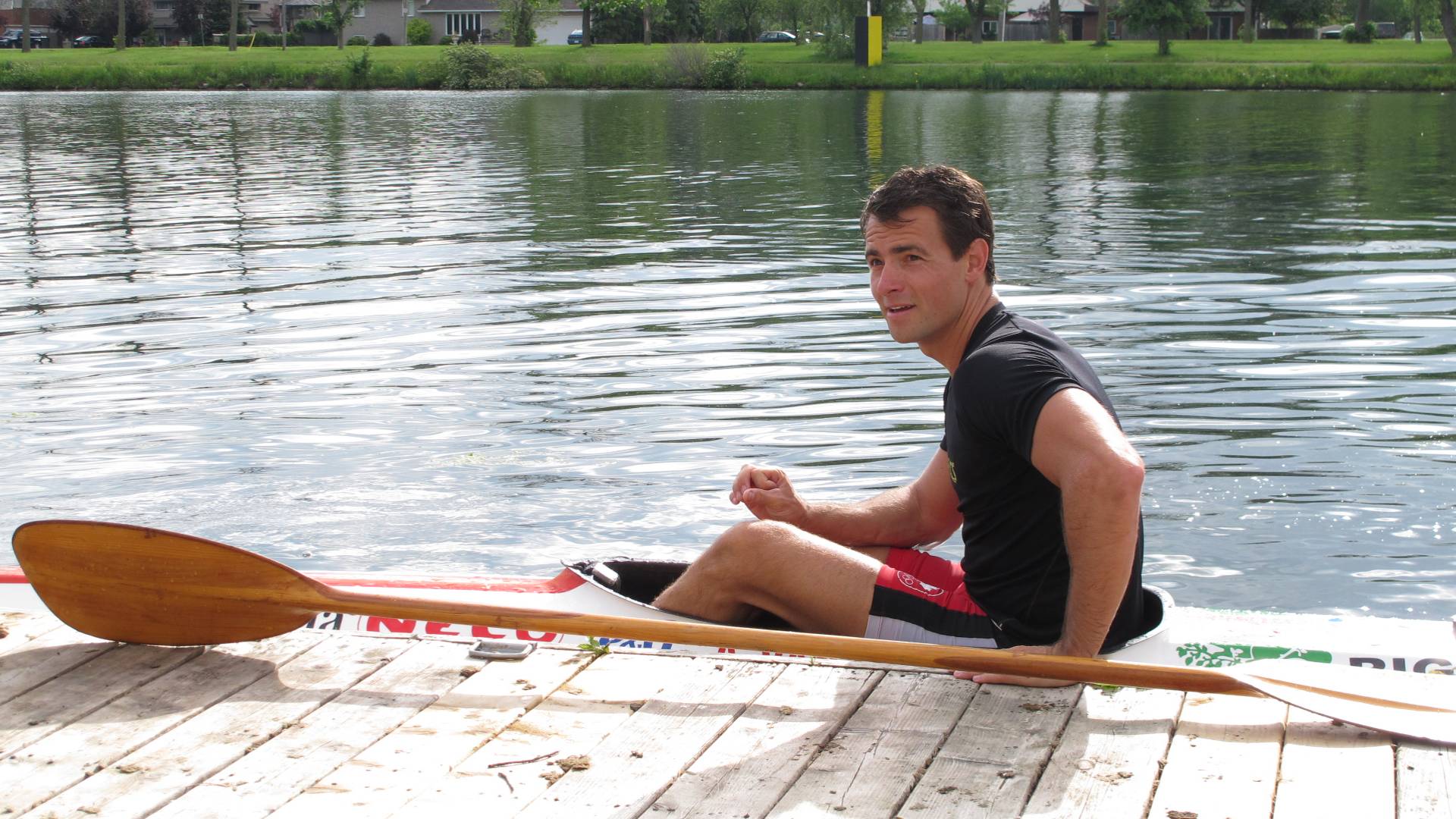