The Dark Side of Red Bull

Red Bull spends billions on publicity: Felix Baumgartner, the stratosphere jumper, Sebastian Vettel, the Formula One champion, the wing suit artists. Red Bull promises to give you wings. The world of Red Bull is: higher, faster, and more extreme! Thousands of advertising clips are spread via internet among the young target group. Everything is supposed to be possible. A dangerous fake!

Spectacular accidents are a part of Red Bull advertising. On the company's websites, the audience usually gets to see nonfatal crashes. Pictures of real dangerous accidents enter the web by other means. The documentary tells the story of young men who were part of the Red Bull PR-machinery – and died. The film investigates the circumstances of the accidents and the moral responsibility of the soft drink giant. Relatives, friends and experts in the US and Europe speak out about the dark side of Red Bull. 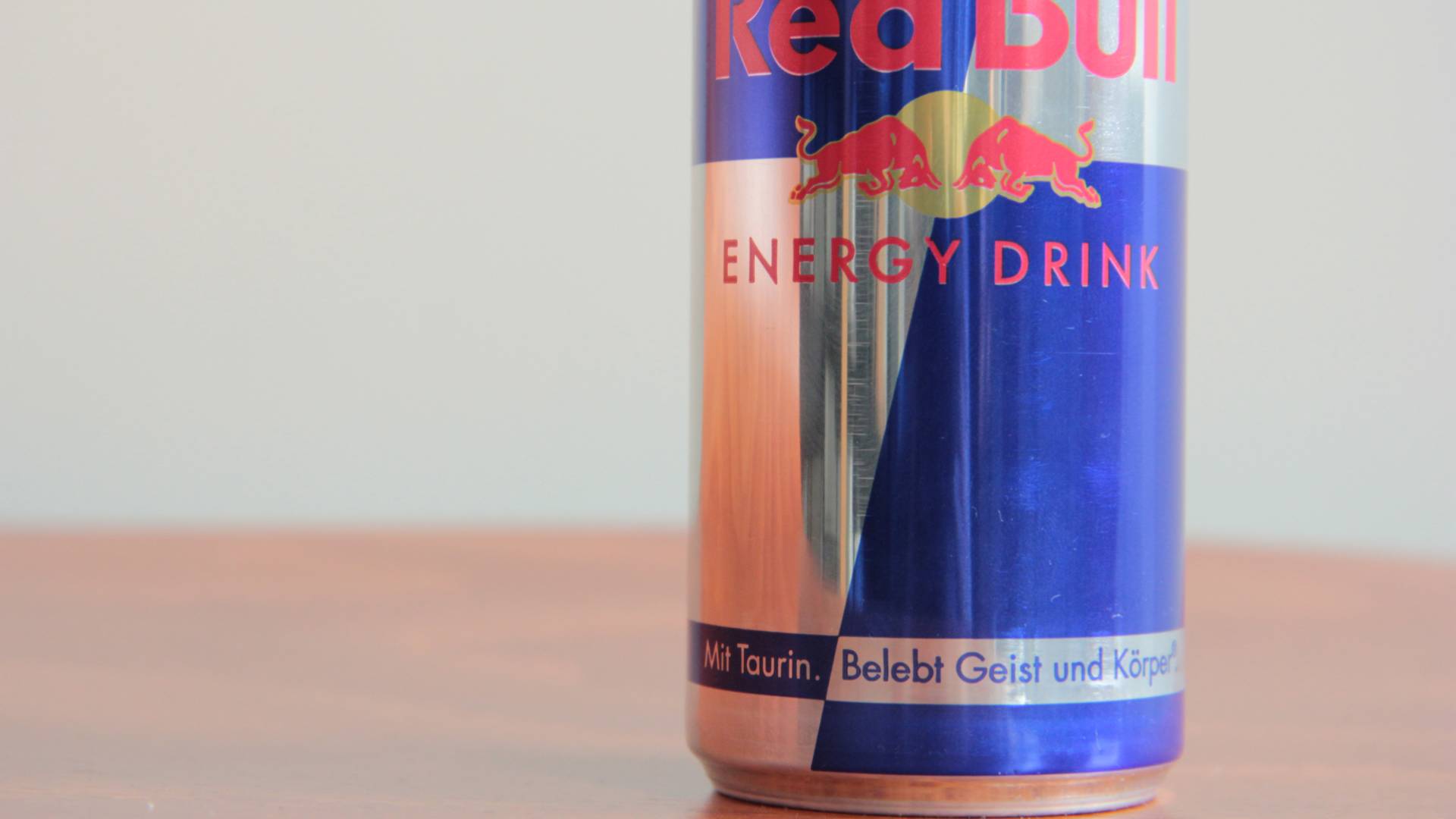 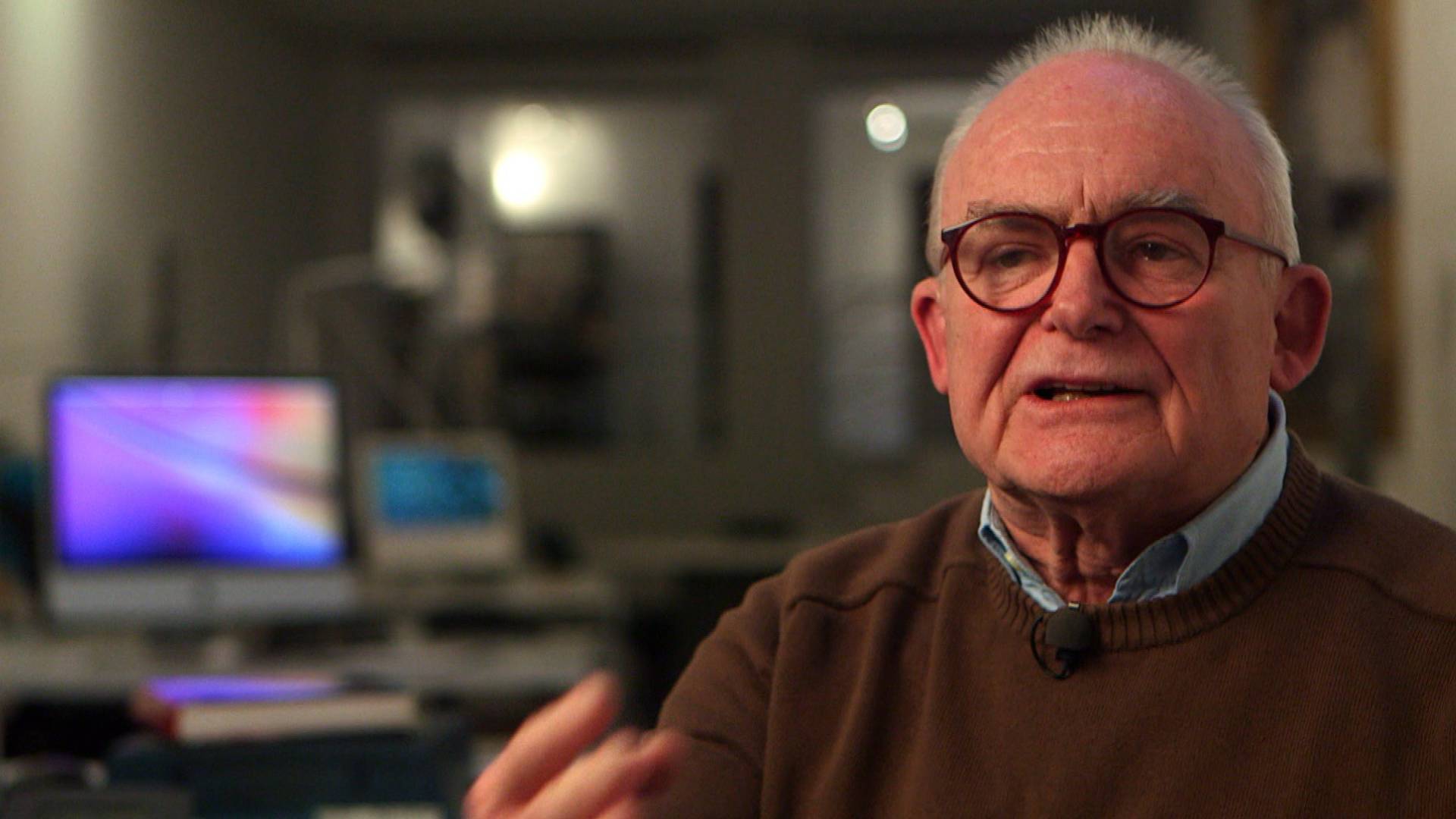