Terror in Paradise - Holidays Under Gunfire

Thirty-eight dead on the beach in Tunisia, a terror attack aboard a Russian holiday flight over the Sinai in Egypt, many victims of the attacks in Istanbul: Terrorists are targeting tourists. Images of these attacks still linger in peoples’ minds and are determining the holiday destinations of millions of vacationers. Quite predictably, the attacks have had a devastating effect on the southern Mediterranean countries’ tourism trade, already undermined by the conflicts and political upheaval of the past years. Many jobs in the region are directly or indirectly linked to tourism – and the populations are more easily radicalized in times of instability. It is all part of a treacherous strategy to fight the detested states of the West, whom the terrorists have declared their enemy. The fear of terrorism has become a new item on the list of considerations for going on vacation. The times of carefree holidays are over. 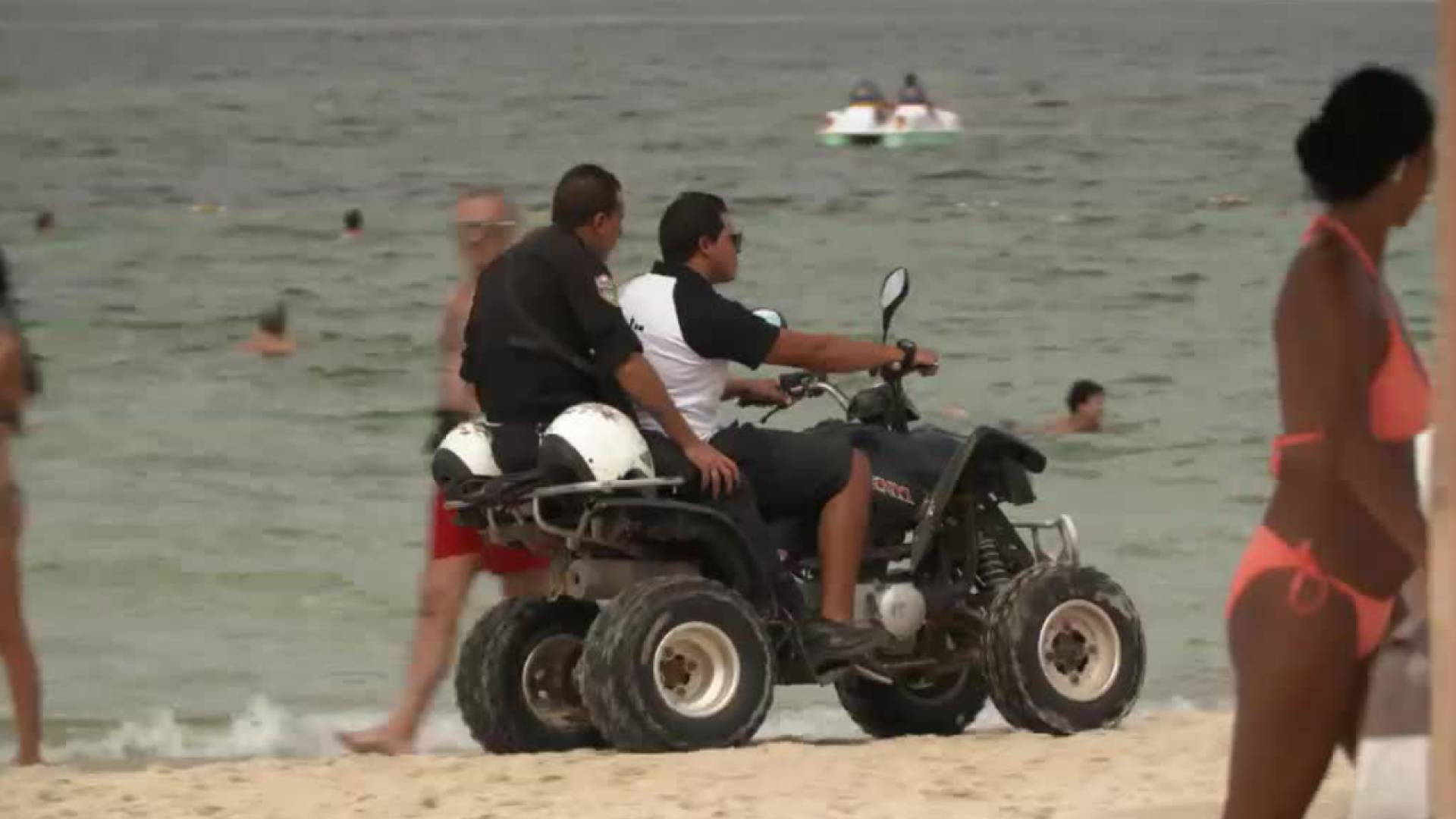 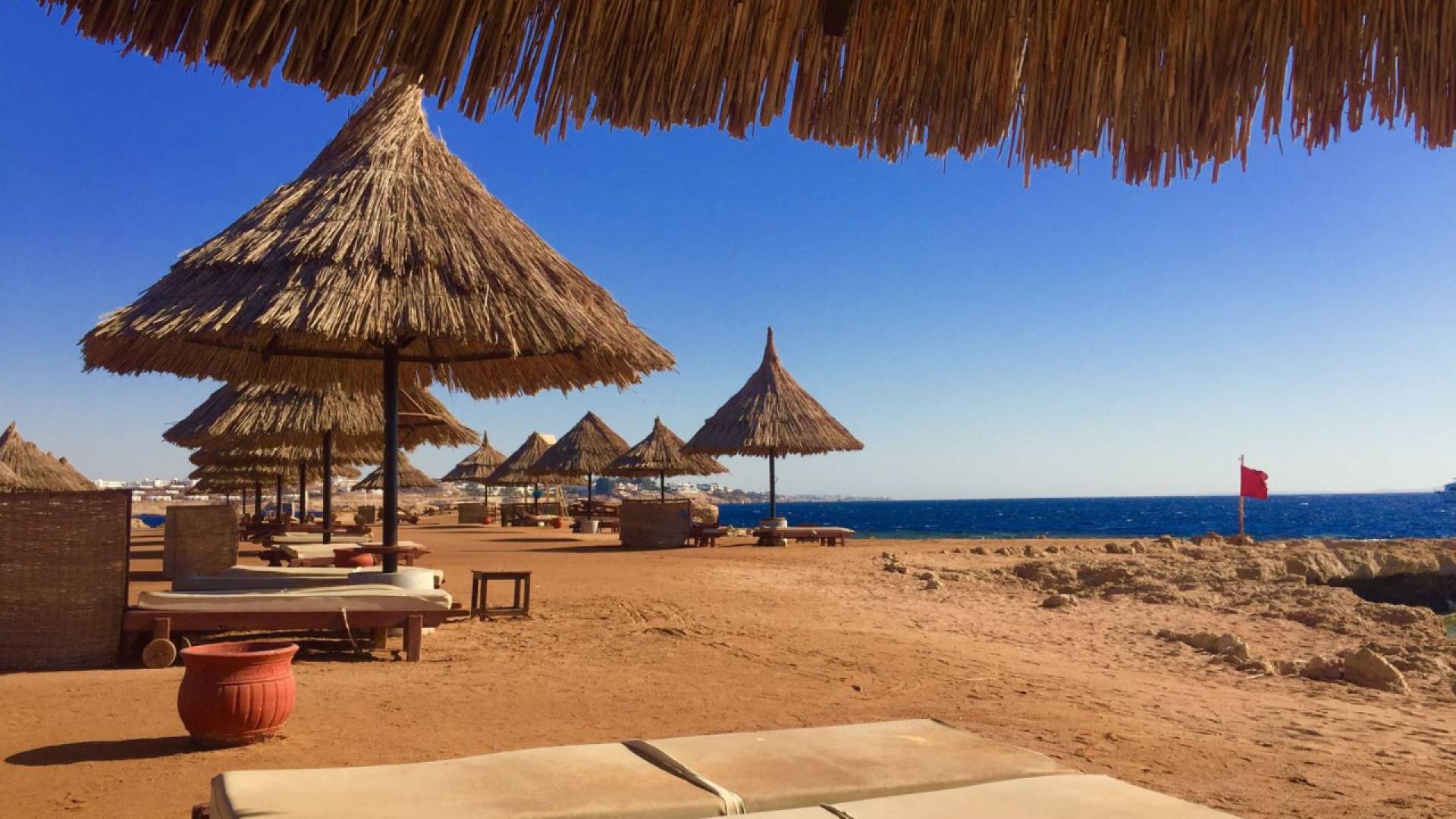 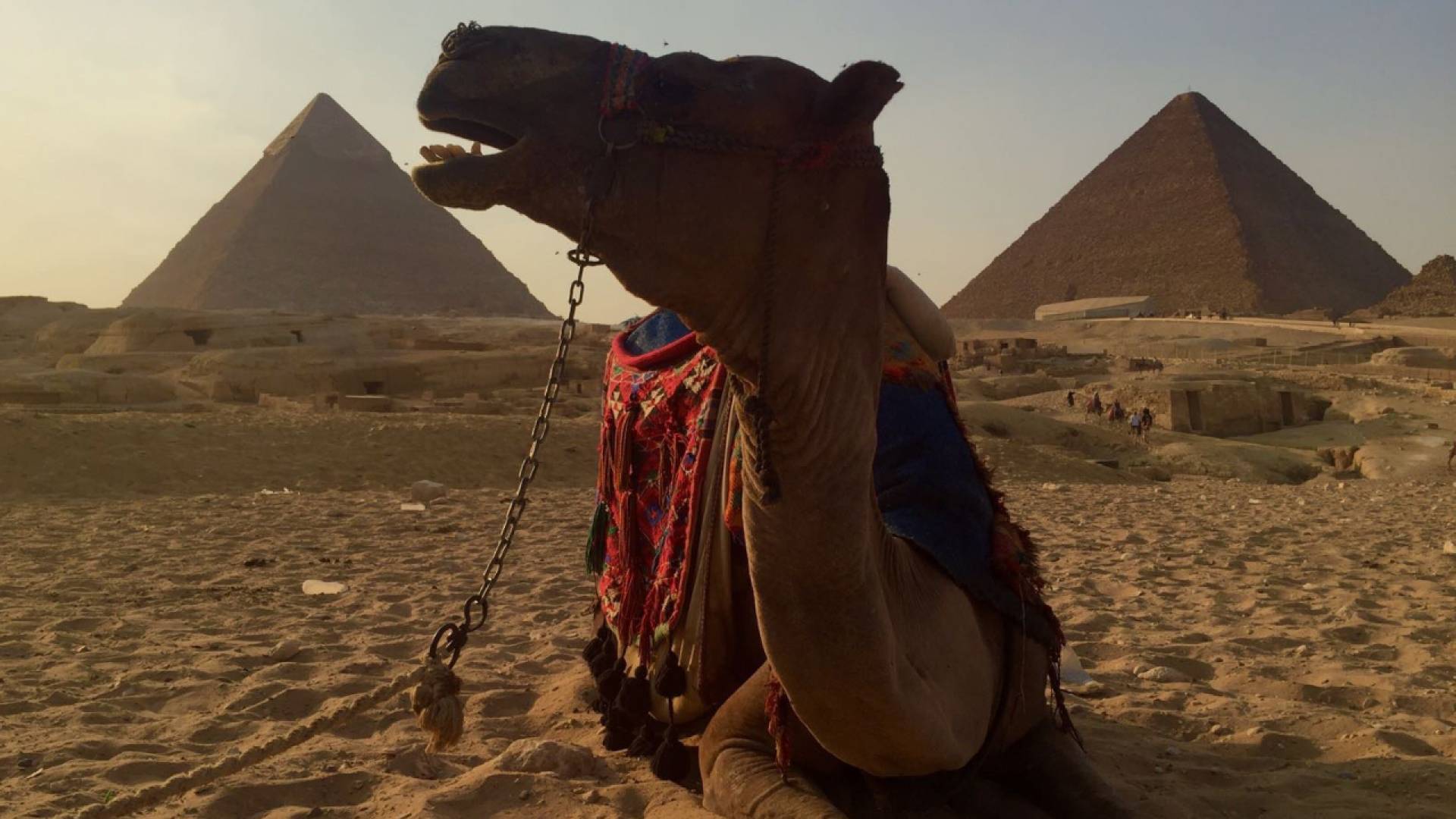