No Left Turn - Is Social Democracy Over?

Europe in crisis. One might expect social democrats to be on the brink of a golden age. 58 percent of Europeans consider themselves politically centre-left or left-wing. Is this social democracy's finest hour? A moment of glory for the European social democratic parties? In fact, it's the opposite: Europe's left suffers catastrophic election results and poll ratings. What has happened?

The documentary follows six social democratic politicians in six European countries in the search for answers. It shows how socialist delegates, party members and experts in Europe are desperately seeking light at the end of the tunnel. Germany, France, Great Britain, Sweden, Italy and Slovakia – a political road movie into the world of the "political left". Despite all national differences, they all face the same existential questions. Questions of greater importance than national issues – questions important for the future of social democracy itself. By confronting different European movements, the film illustrates the challenge the left is facing, looking behind the curtain of the political day-to-day business. 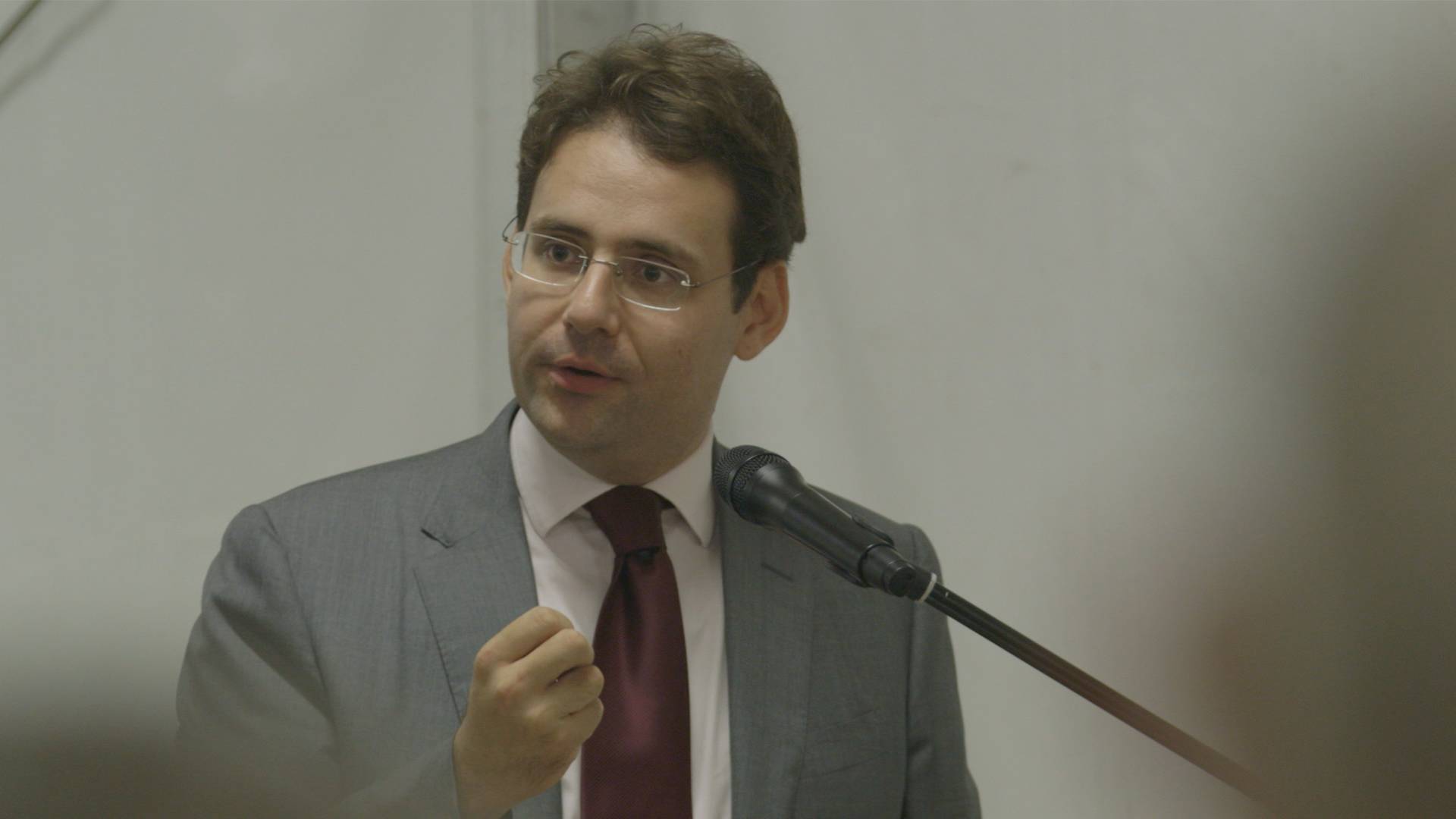 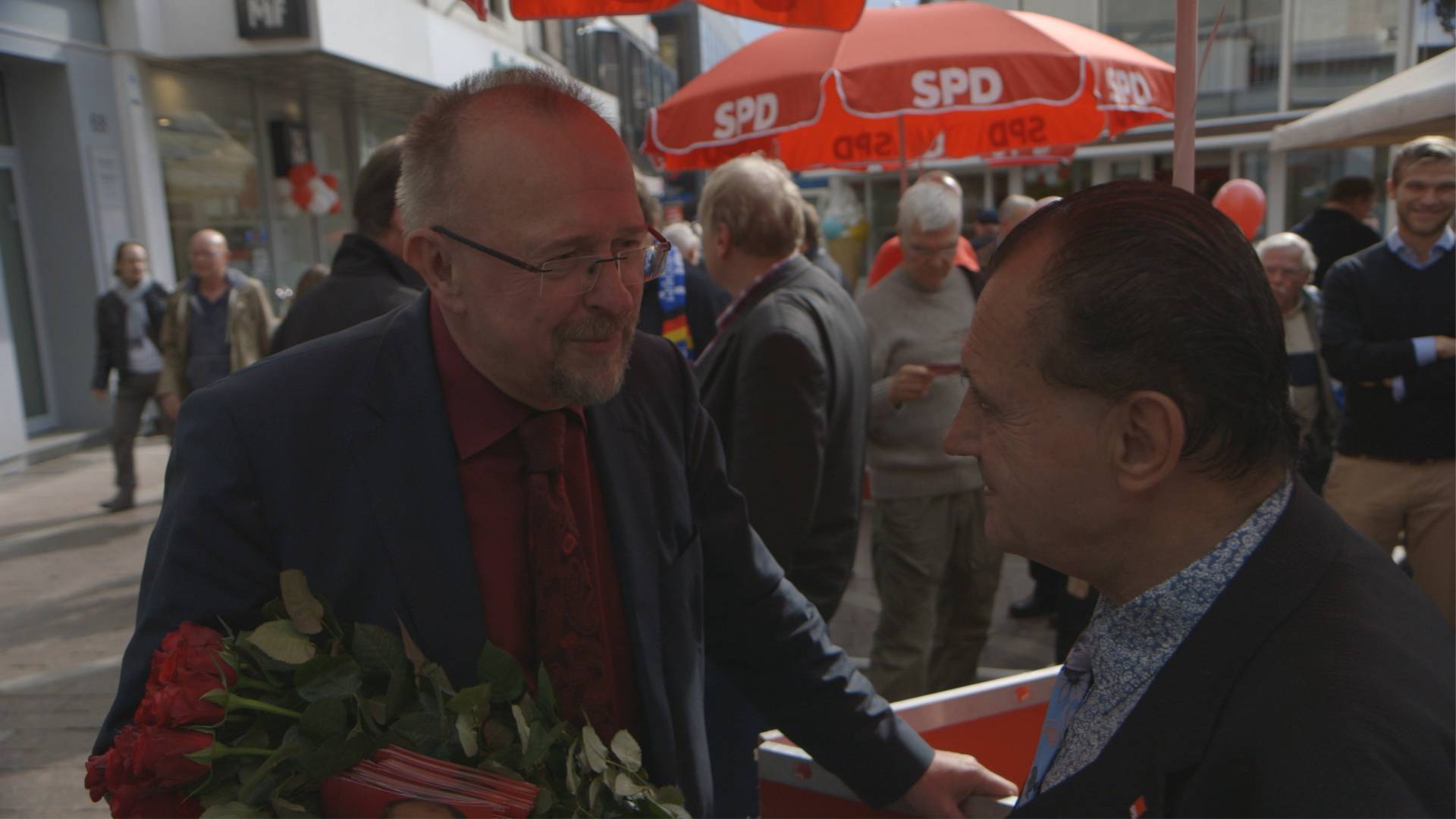 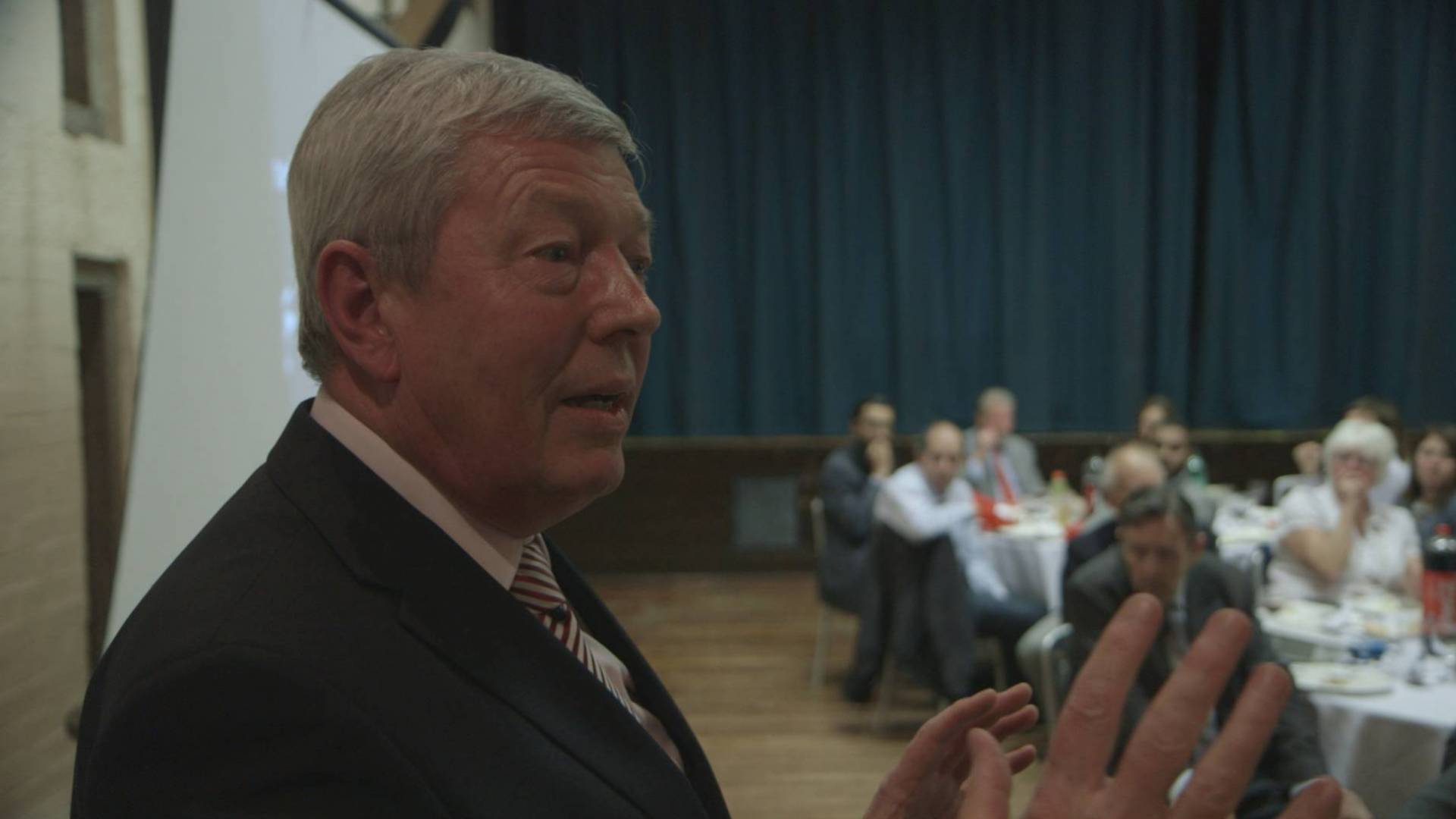