In Sinbad’s Footsteps Along the Incense Route

The magic of the Orient is not a thing of the past – far from it. Even now, the Sultanate of Oman – legendary home of Sinbad the Sailor – seems like something straight out of 'Arabian Nights'. It's a country of exquisite extremes: barren desert and rough mountains meet lush green oases and a picturesque coastline. This is the land of incense, of camel races and Bedouins, traditional bazaars and mighty medieval castles – evidence of an eventful and significant trade history. Oman's climate is exceptionally regional and its population density is low: ideal conditions for an astonishing and unique set of plants and animals to thrive in deserts, mountains, along the coast and the green monsoon-fed hills in the south of the country. The entire spectrum of beauty and diversity of the legendary Orient remain a thriving reality in the small, progressive Sultanate of Oman.

Episodes
1. In Sinbad's Footsteps
2. Along the Incense Route 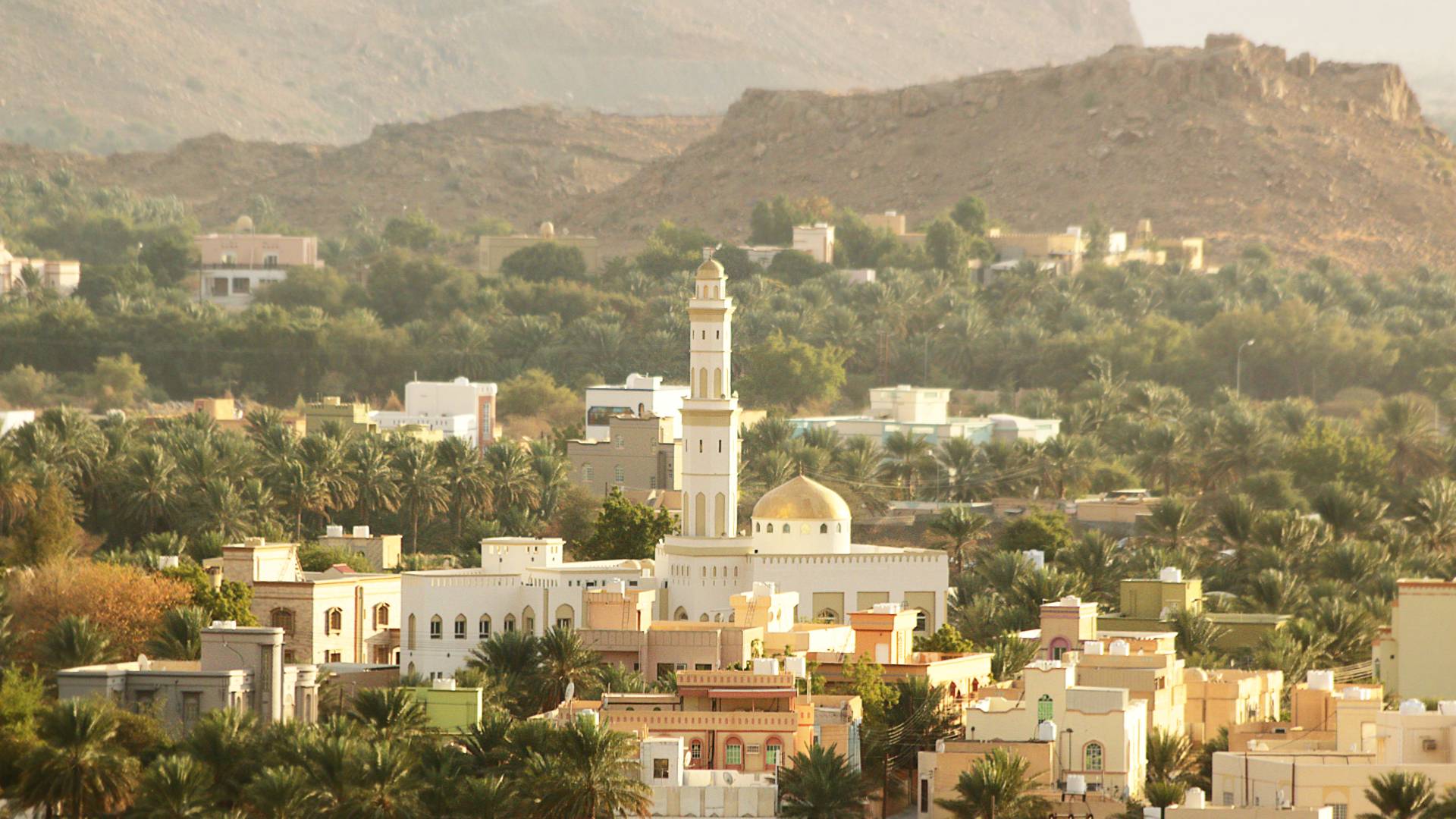 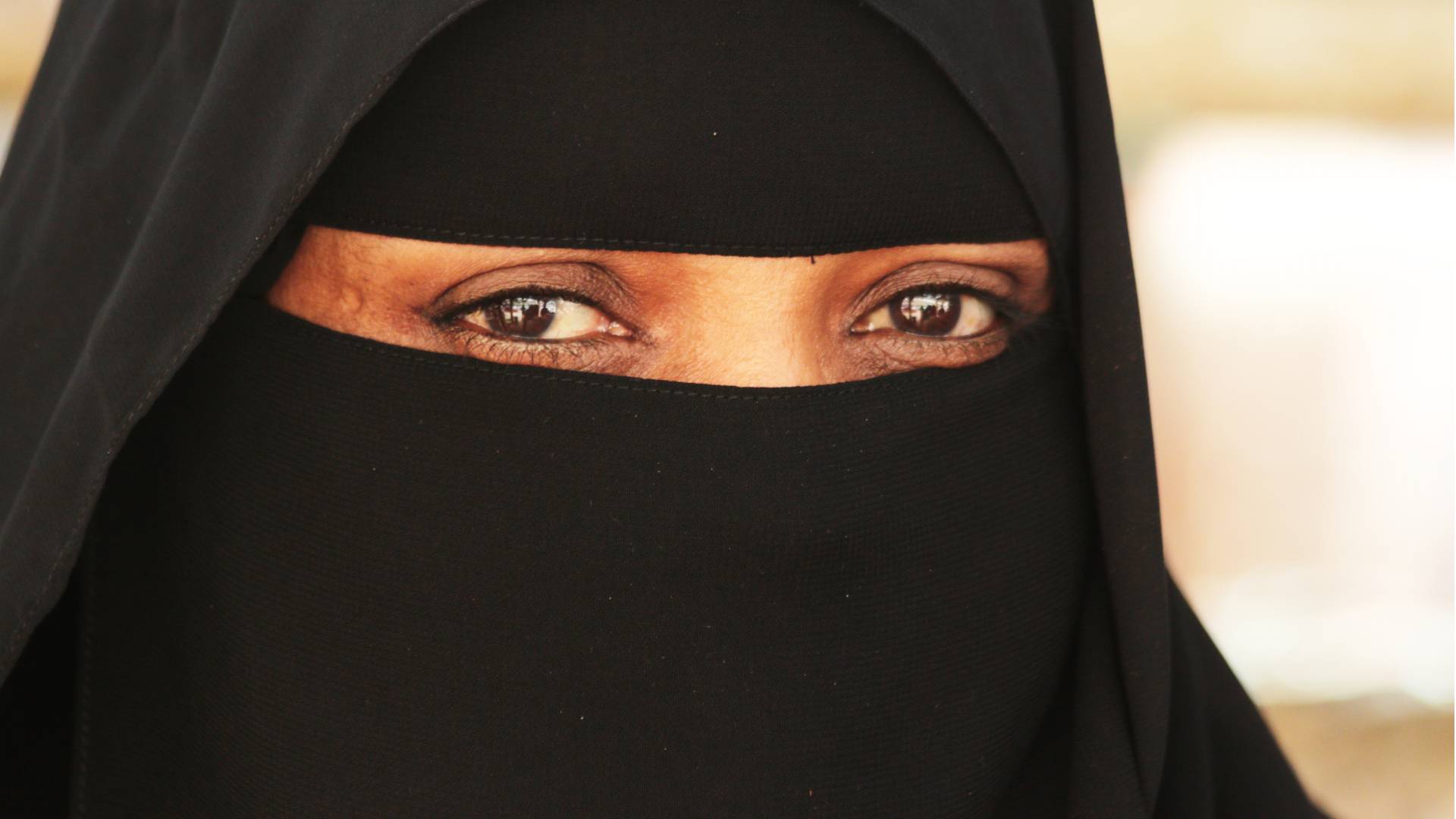 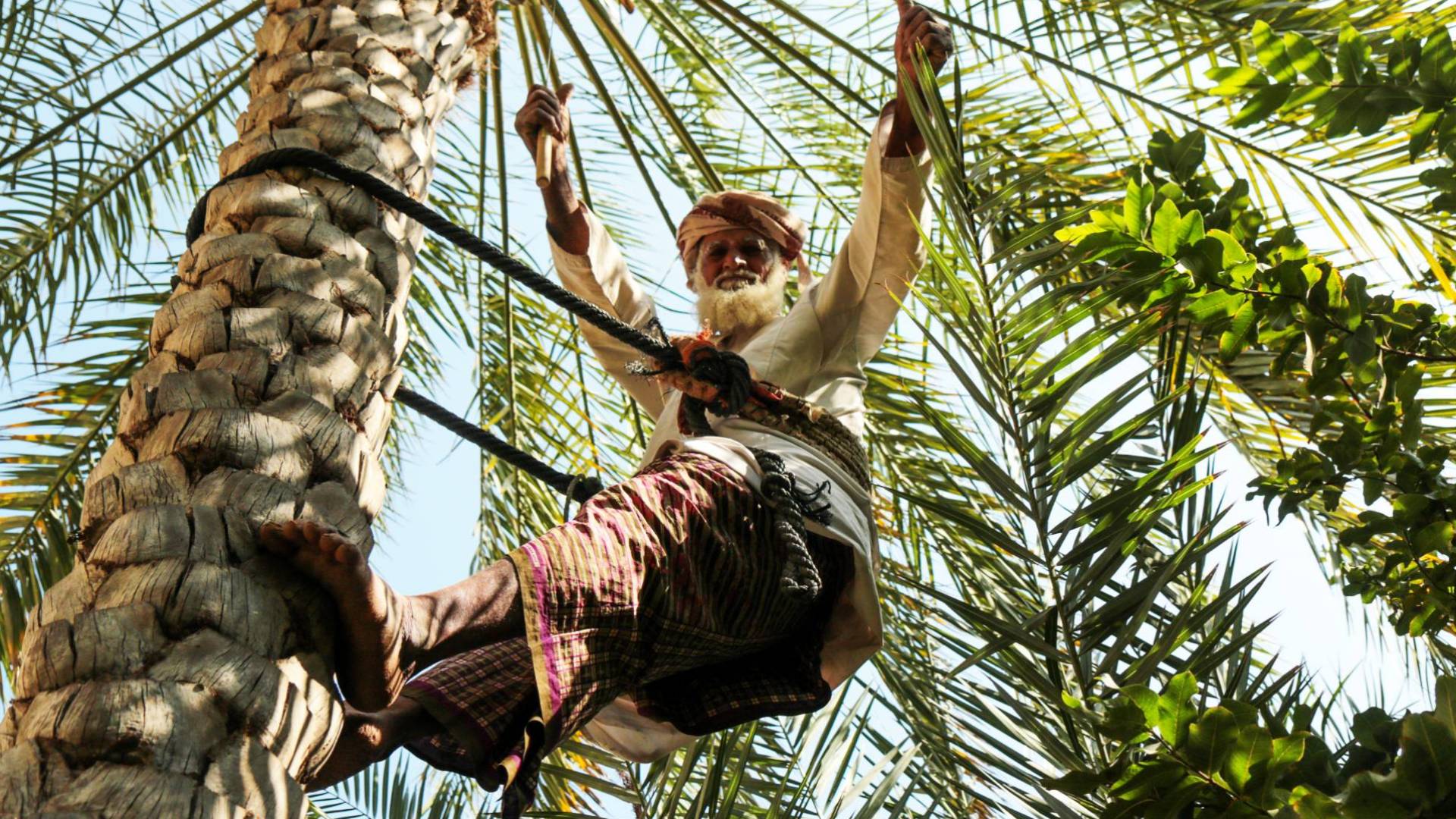 Islands of the Future

Greece! From the Mountains to the Shoreline