Two of the latest productions recently added to our wildlife slate have been awarded at the renowned Estonian Matsalu Nature Film Festival, taking place September 21 - October 2 this year.

"A wonderful mix of wildlife stories expertly woven into the journey of a single eel, on her age-old journey from sea to freshwater domain and back, through man-made obstacles, one after another. The director clearly had passion and vision for this film. His expert understandings in the stories told in this film are evident throughout. The cinematography would’ve been hard to capture in these underwater river habitats but the story flow is clean and told with fantastically clear underwater sequences, including a perfectly realised moment when the young eel bumps into a concrete wall. Along with the story of the struggles faced by the eel, there are strong, albeit very subtle, environmental messages expertly woven throughout the film. From people using water as a playground against a struggle for survival beneath the waves, to an image of fishing dropped in, a dog upsetting coots during playtime. Subtle but stark references. Those along with mentions of invasives. All tied together by excellent narration, which was funny in places, and a well put together soundtrack. Unobtrusive music, woven in with appropriate natural sounds, carrying the film along at the right pace. All in all a stunning film, from start to finish, born out of passion, and it showed!"

Alongside this important award, Superbirds - The Secret Life of Tits (52' 4K, Altayfilm) has been awarded the Tartu Nature House Special Prize, "an award for a heartfelt, instructive and unadorned insight into the joys and sorrows of these birds dear to Estonians". 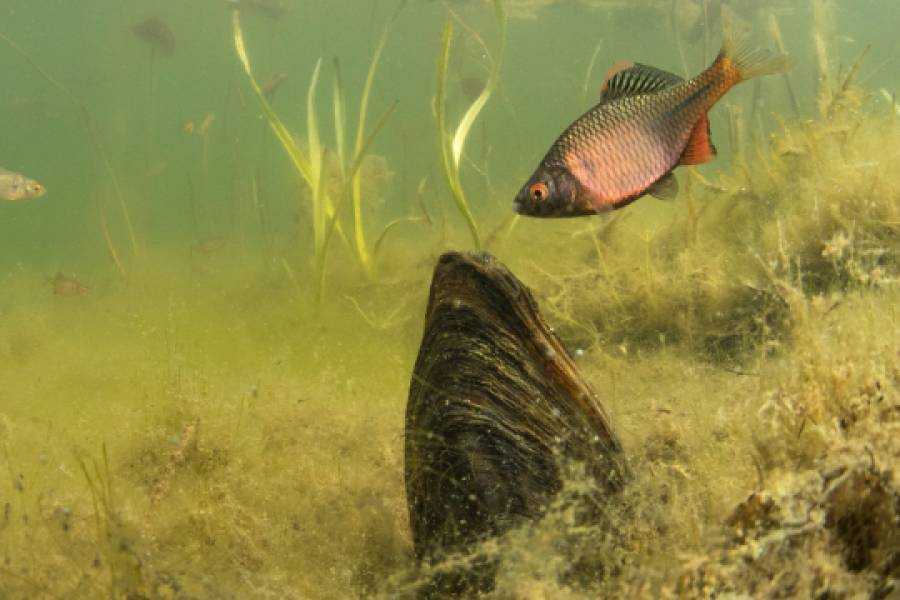 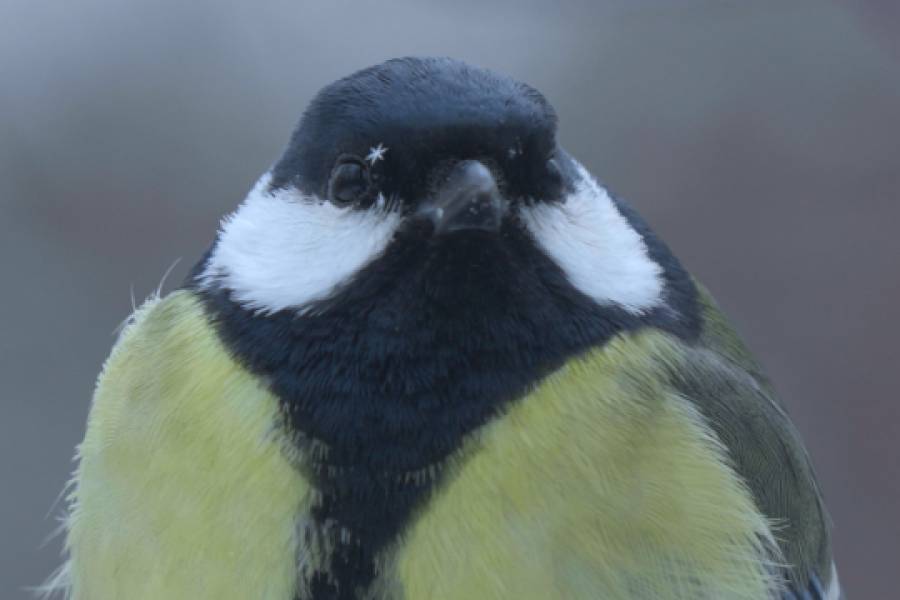 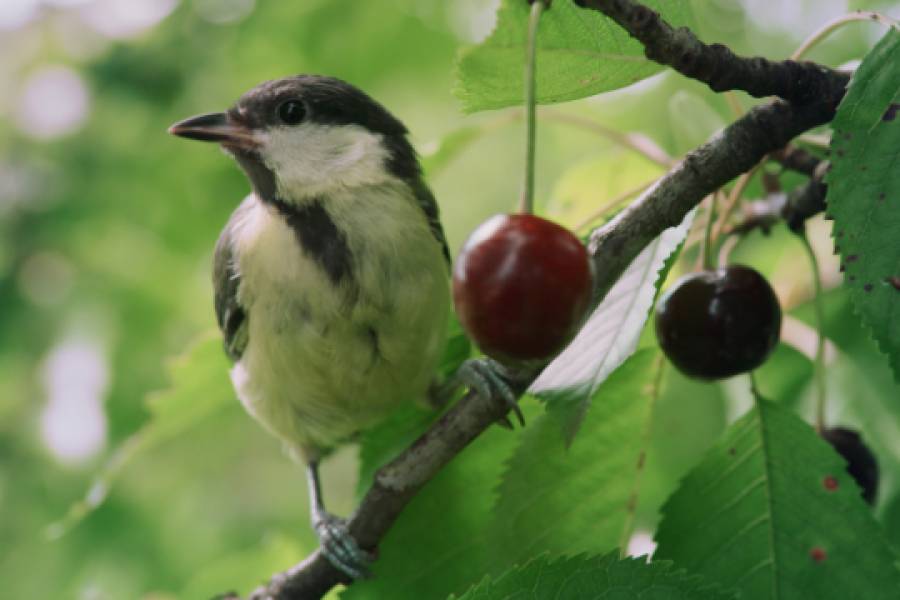