The investigative culture documentary "The Wagner File" explores the myth of the great German composer.
The filmic investigation starts with the death of Richard Wagner on February 13th 1883 in Venice and the puzzling behavior of his second wife Cosima. After Wagner died in her arms, Cosima watches over his body for 25 hours and performs strange rituals: She cuts her long hair off, lays down beside his dead body and refuses to leave him, though he had already been embalmed with poisonous chemicals. Shortly before his death, the two are supposed to have fought passionately. What does Cosima’s weird keening mean? What kind of relationship did they have.

Uncovering the circumstances of his death, a team of experts lead by an investigator take a closer look on Wagner’s life and paint a new picture of the great composer: Wagner lead an exuberant life. He constantly had to flee from one state to another leaving a trail of angry creditors behind him. Only at the age of 50 and thanks to his patron, the Bavarian King Ludwig II., Wagner is able to stabilize financially.

Via the criminal and medical files of Wagner, the correspondence between Wagner and the Bavarian King Ludwig II. and other letters and documents, the investigator reconstructs Wagner’s criminal machinations and his strong bound with his second wife Cosima. The team of experts consists of Simone Young (Wagner-conductor and music director of the Hamburg Opera), Philippe Jordan (Wagner-conductor and music director of the Paris Opera) and Oliver Hilmes (Wagner-expert, author of the best seller-biography on Cosima Wagner). A last key for understanding the controversial genius will be Wagner’s musical work.

The story lines are drawn together in the modern investigation room, where also the expert interviews are made. Like in a modern investigation documents, files, photographs and pictures will be collected and exhibited. Important facts will be brought to life via modern comic-style animations. Re-creations will give an emotional insight into the strong connection between Richard and Cosima, and the bizarre relationship with Bavarian King Ludwig. The cast of the renowned actors Samuel Finzi as Richard Wagner and Pegah Ferydoni as Cosima Wagner promise an emotional and vivid interplay and will particular reach a young audience to understand Wagner’s visionary and arguable spirit.
"The Wagner File" is an European cross-media project including a 90′ TV event film, a graphic novel and a documentary app for tablets and smartphones. The app will be created as Graphic Novel and combines multimedia-based content like minigames, animated graphics, documentary footage and music creating a new user experience.

The high aestethics of the film and the cross-media extension make "The Wagner File" different from current documentaries and will stand out with it’s unique style during the Wagner anniversary 2013. 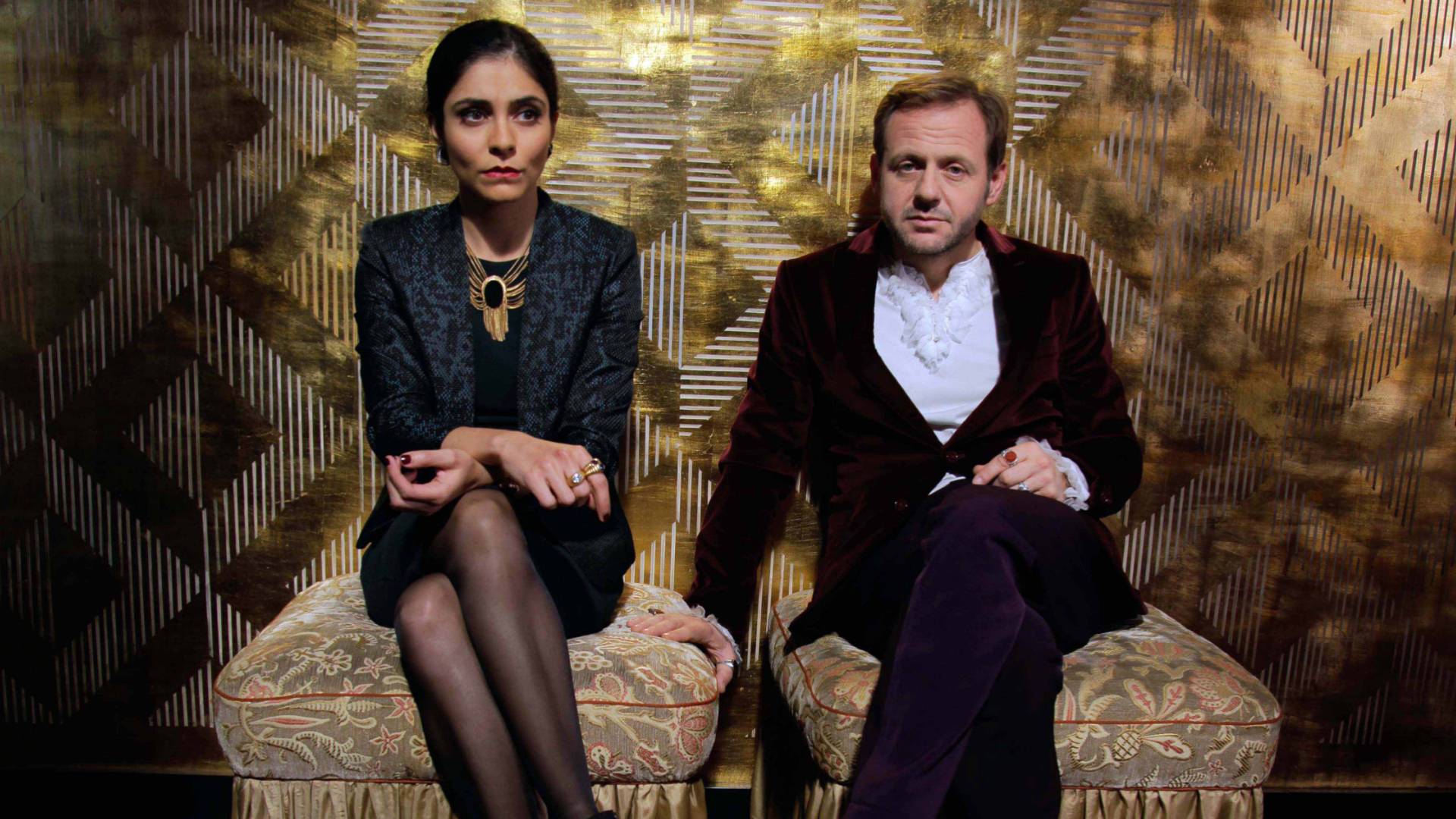 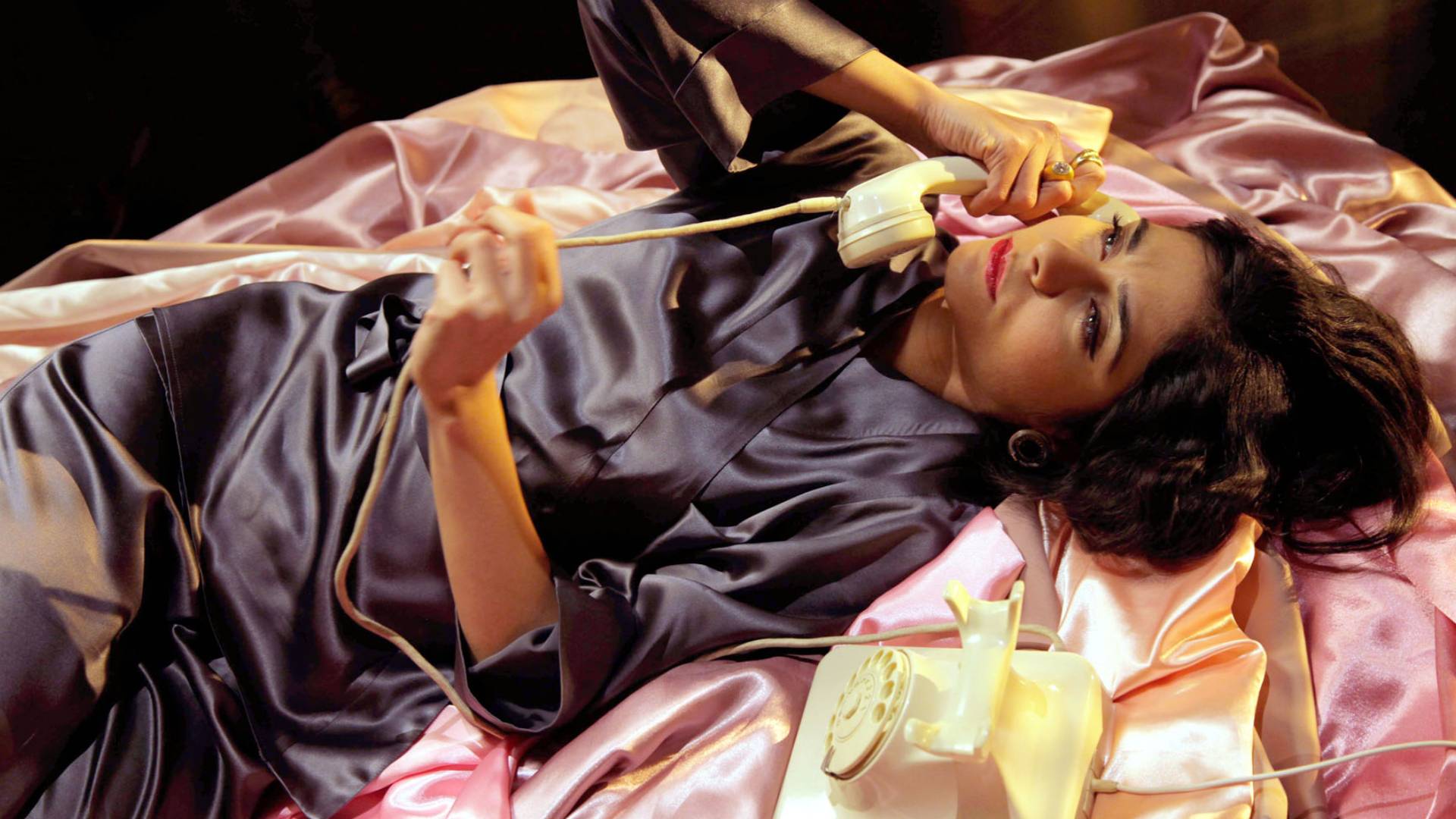 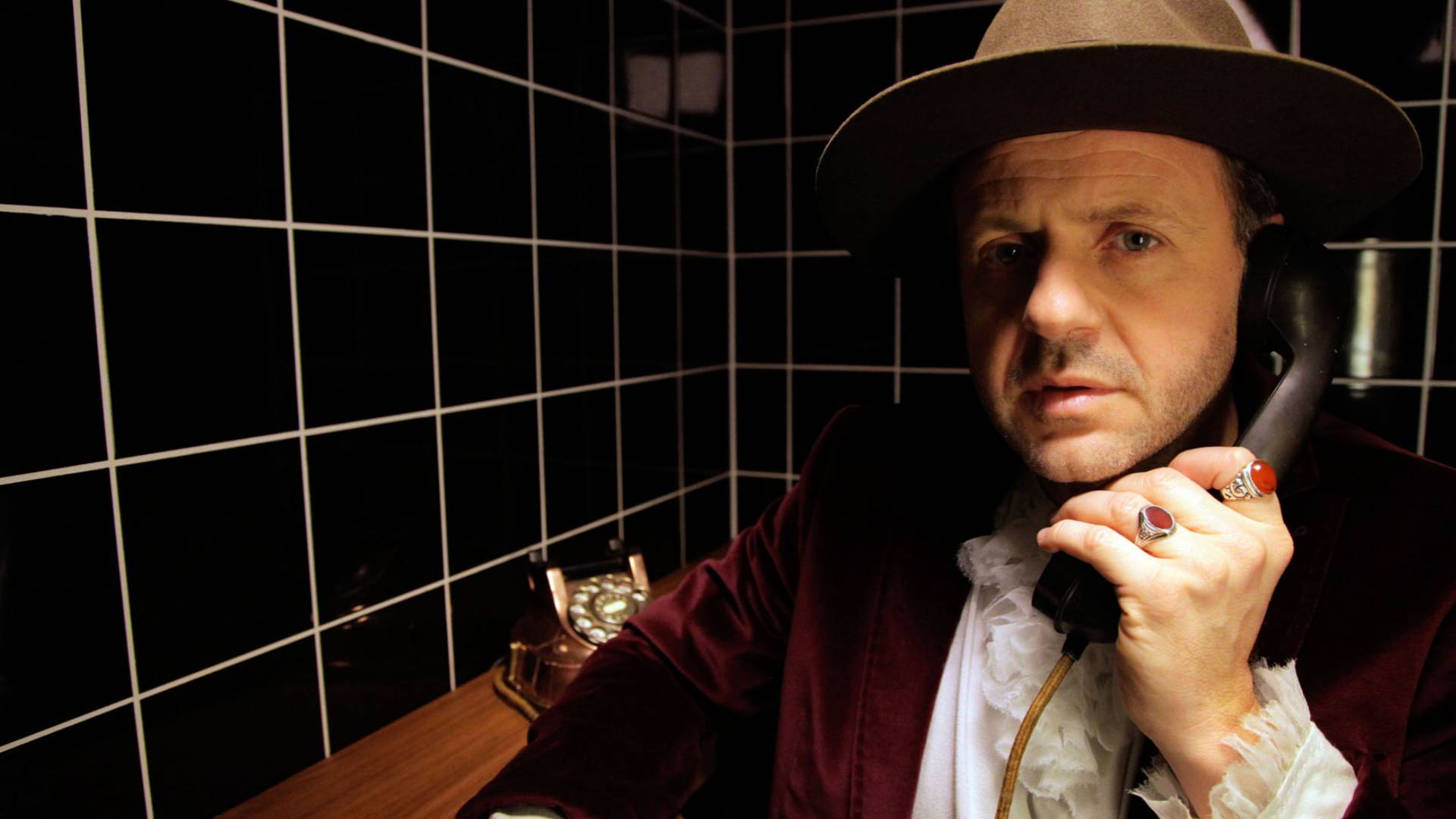 Fidel Castro - Life for the Revolution

A Glimpse of Paradise - Garden Culture in the Islamic World