Ludwig van Beethoven’s work is legendary – and already was while he was still alive. He is famous around the world, and yet little is known about the conditions under which his music was composed. One thing is certain: he composed most of his masterpieces AFTER the onset of his deafness. When he composed his famous 9th symphony, he wasn’t able to hear a thing! A deaf composer? How is that possible?

Almost 200 years after Beethoven’s death, “The Beethoven Files” casts light of one of the biggest mysteries of music history.

At his death, Beethoven leaves behind two documents: The “Heiligenstädter Testament”, a farewell letter which Beethoven wrote in 1801 – 26 years before his actual death. In it, he describes the excruciating symptoms of his disease in great detail. He begs for forgiveness for his uncontrolled behaviour, requesting future generations to find out the cause for his disease.

The second document the doctors find in his death room is a letter addressed to an “immortal beloved”. Beethoven carried this love letter with him until his dying day – and never sent it away. Until today, it remains a mystery who the immortal beloved could be.

Searching for clues, “The Beethoven Files” investigates Beethoven ́s heritage anew. The biographer Jan Caeyers gives an insight into Beethoven’s mania-like work rage – his reaction to the onset of his deafness. Concert pianist Lars Vogt and conductor Simone Young explore the genius in Beethoven‘s compositions. The Viennese forensic scientist and university professor Dr. Christian Reiter examines a curl of Beethoven ́s hair, searching for indications that point to the cause of his death and disease.

In elaborately staged acting scenes, we discover Beethoven as a private person. Lars Eidinger slips into the role of the young composer, Pheline Roggan becomes the “immortal beloved”; together they let their secret love come to life again. High- quality animations illustrate the medical file and the painful procedures Beethoven put himself through, always hoping to be miraculously healed.

In addition to the TV film, a graphic novel (Knesebeck Publishing House) and an App for tablet computers will be published. 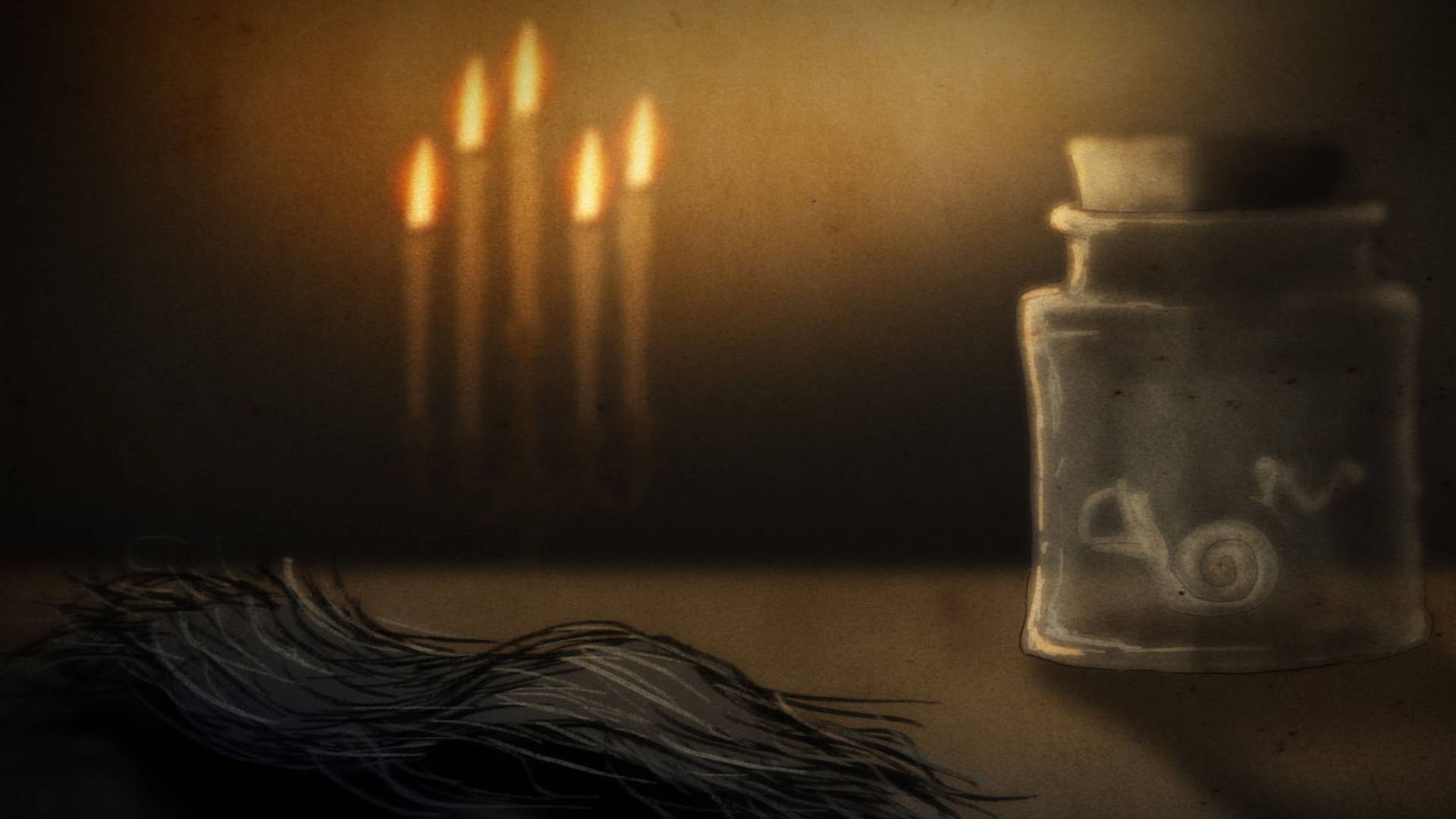 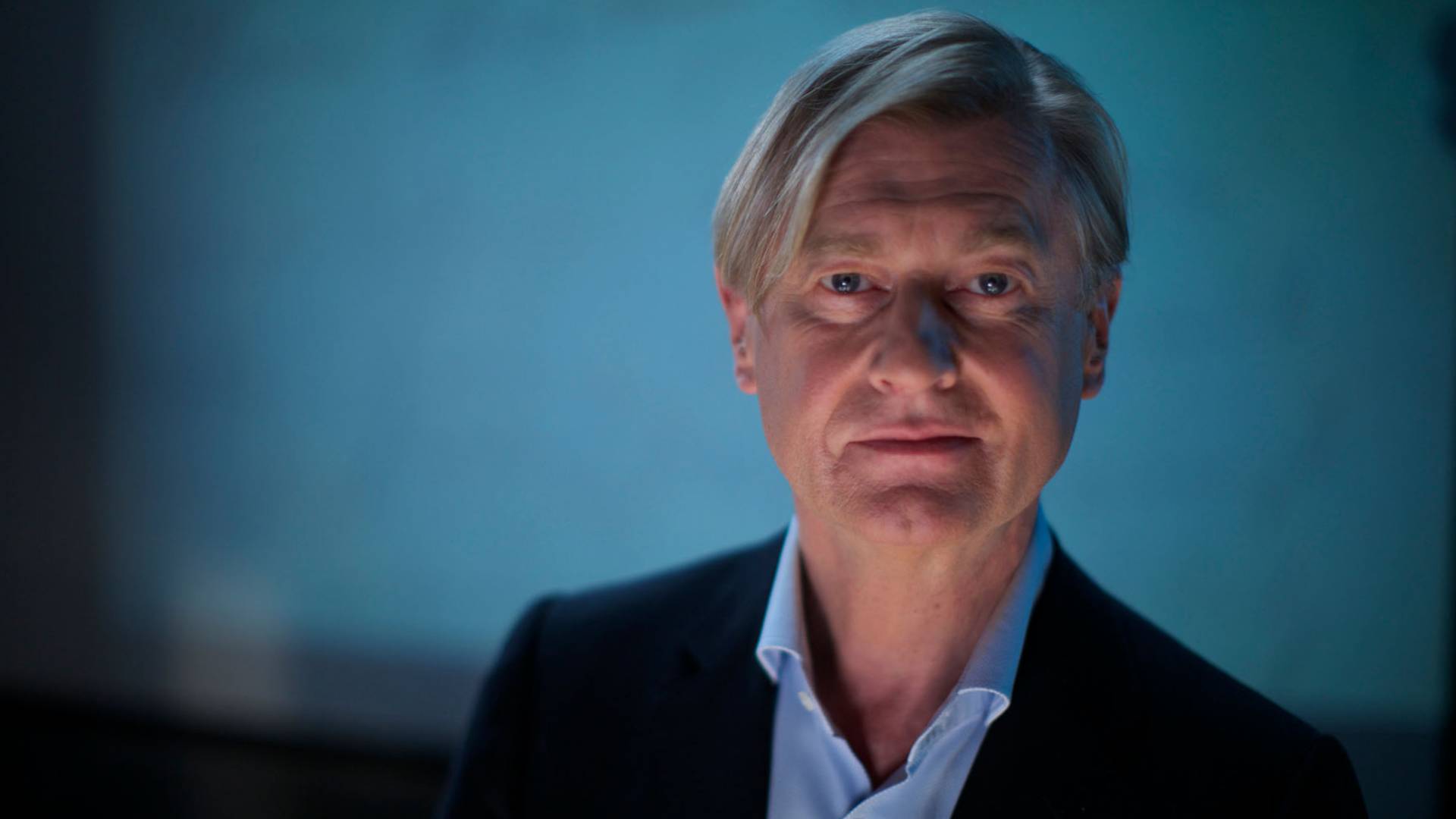 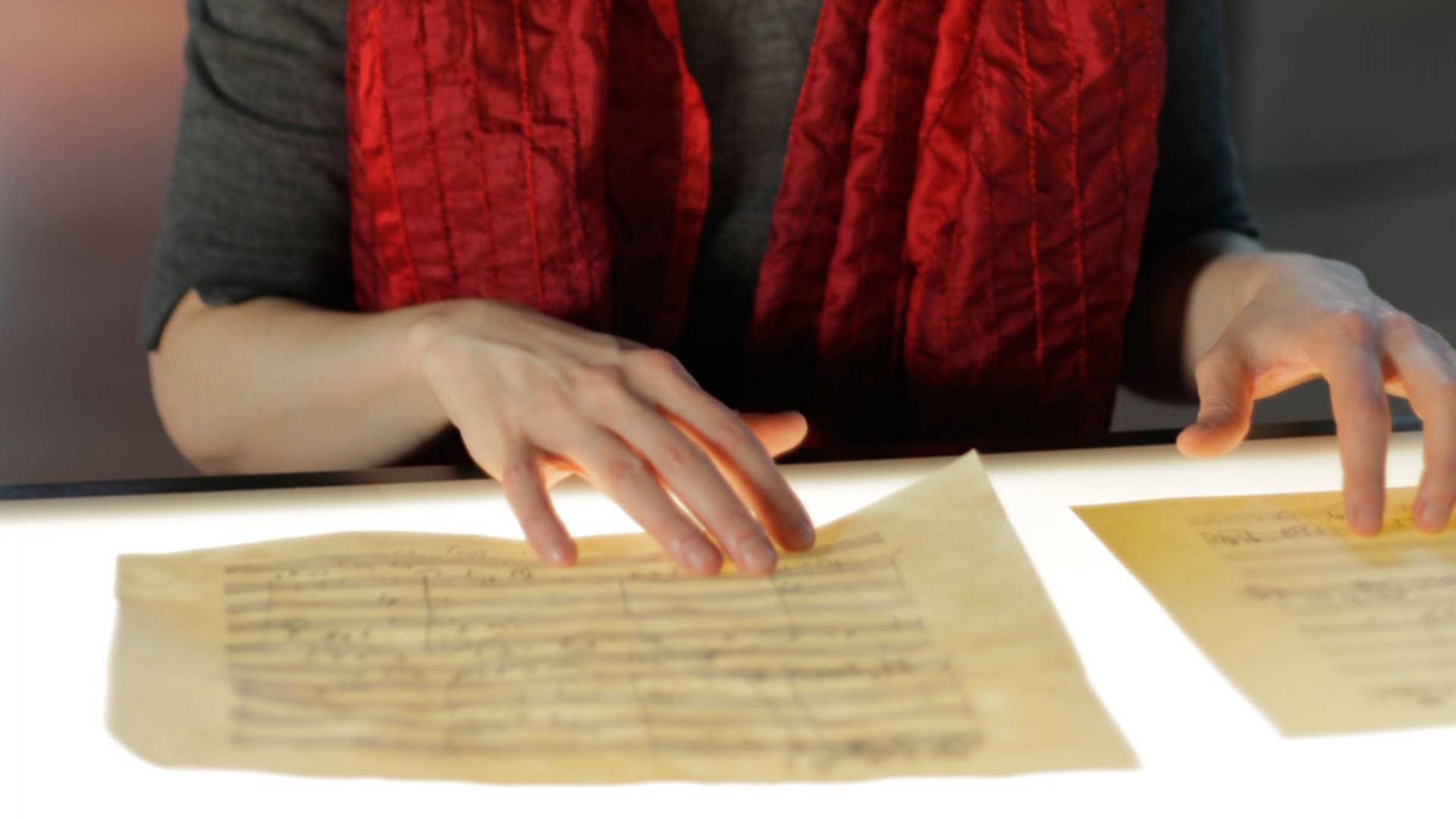